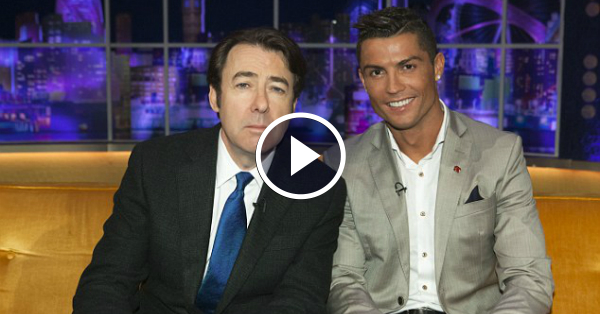 When will Ronaldo reveal the identity of his elder son’s mother?

Christiano Ronaldo is, officially, the father of three gorgeous boys. His twin babies were born when he was in Russia, representing Portugal in the Confederations Cup. The babies’ mother is a surrogate whose identity has not been disclosed. His eldest son, Cristiano Ronaldo jr., is currently seven years old, and has been the apple of his eyes. The identity of the player’s eldest boy is a mystery to the world.

When will Ronaldo reveal the identity of his elder son’s mother? 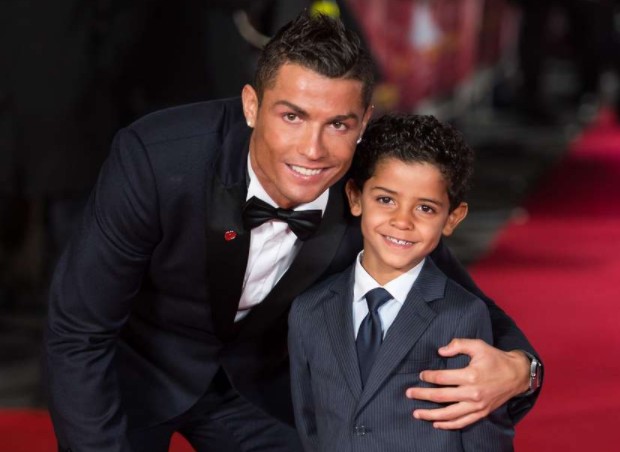 The identity of the player’s eldest boy is a mystery to the world. There are many speculations about her identity and her relationship with Ronaldo. While some believe that she was a surrogate, others seem to think that she is a former lover of Ronaldo. Either way, she is anonymous to the world. Questions are raised time and again about her to Ronaldo. Something similar happened when Ronaldo was at an interview on The Jonathan Ross Show, a well-known chat show. Here, the anchor asked Ronaldo about when the player will tell his son, Cristiano Ronaldo, about his mother. 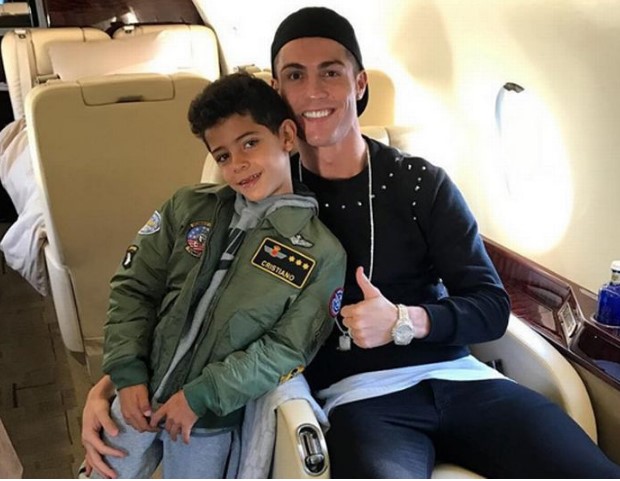 The host brought up the example of the relationship that the player himself shares with his own mother, Dolores Santos, and mentioned that his eldest son does not have that in his life. Ronaldo dealt with the question quite smartly. He said that there are many children in the world who grow up without a mother; besides, his son is not missing out on anything because he has the love and support provided by his father and grandmother. he went on to say that some day, when Cristiano (jr.) is older, he will learn about his mother’s identity. 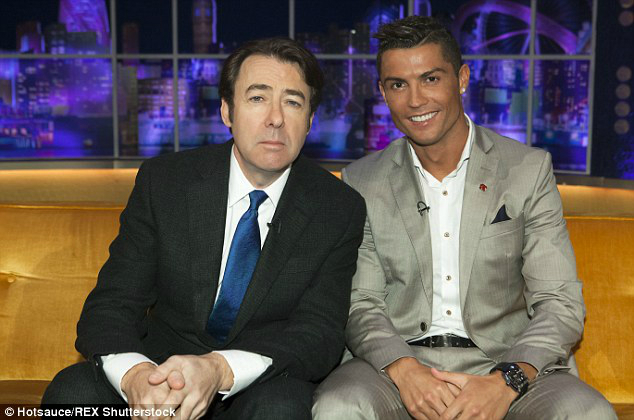 He further added that Cristiano will only reveal the identity of the woman to his son because he deserves to know the truth, and not because the world says so. He does not owe it to the world to reveal who the mother of his son is, and people need to know that some things are private, and hence, should respect his privacy. He will talk to his son when he will feel that the time is right. And that day, his son will understand him, he believes.