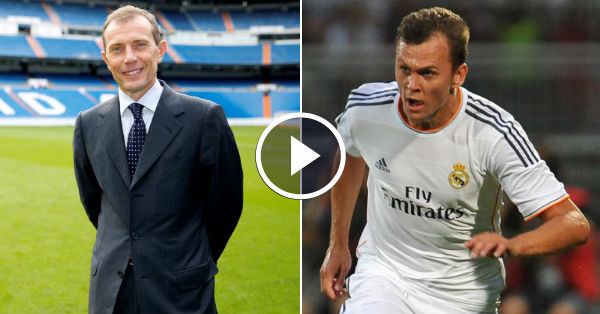 What Real Madrid director said about the selection of Suspended Denis Cheryshev in Copa Del Rey?

Real Madrid could be kicked out of the Copa Del Rey, after playing Suspended Denis Cheryshev in their 3-1 victory over Cadiz.

Real Madrid director Emilio Butragueno has said that the club and the player himself was not aware of the fact, Russian winger is ineligible to feature in Spanish Cup.  Denis Cheryshev was serving his suspension after earning three yellow cards, while playing for Villarreal last season. As a result Real Madrid could thrown out of the competition, with Osasuna faced expulsion from the Copa Del Rey, after fielding an ineligible player in last campaign.

Emilio Butragueno spoke to Marca about the situation, he said:

“We didn’t know the situation. We had no notification from the RFEF or Villarreal.

“Cheryshev, who was playing at Villarreal, didn’t know. 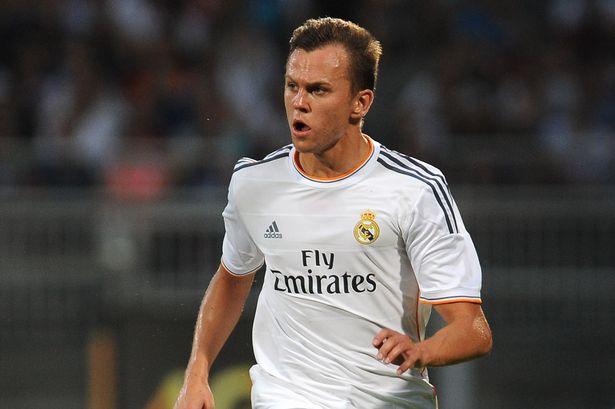 “We’ll wait for developments. The competition judge will decide what happens. Our legal services will also study the situation. There was no will on our side. We didn’t know.”

Denis Cheryshev, who scored the opening goal for Real Madrid was not only the ineligible player to feature in the Spanish  Cup, but also substitute Borja Mayora was  suspended after seeing the red in the youth tournament back in June. 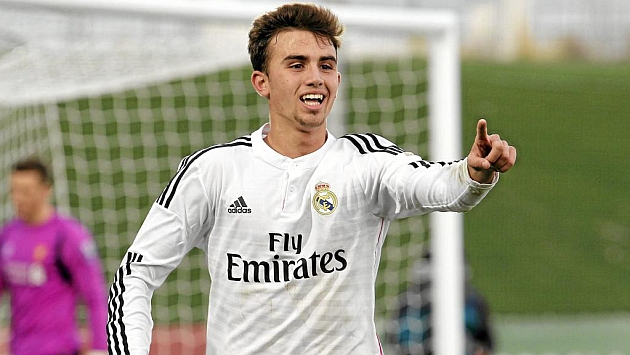 “He could play because it was a youth tournament,”   Emilio Butragueno claimed.

Butragueno is hopeful that Article 41 of the RFEF rulebook could keep Real Madrid in Copa Del Rey.

“There is an article, 41 of the Spanish Football Federation’s Disciplinary Code, it states that the possible sanction will not take effect if the interested party is not notified personally and the player was not notified. That is why Cheryshev was playing.

“We can say little more, tell the truth about what happened, be cautious and careful. We have talked over the course of the night at the club with everyone involved and there is no record”