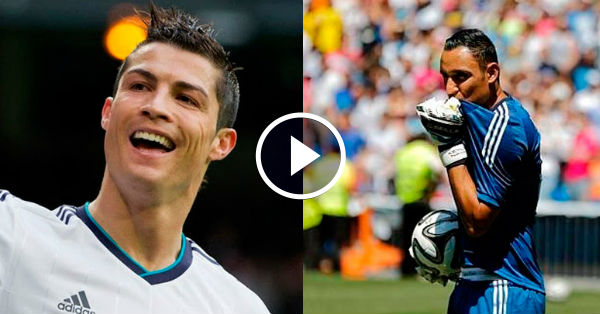 What Keylor Navas said about Real Madrid win against Getafe?

Keylor Navas has said  that Real Madrid win against  Getafe is well deserved, as Los Blancos  have closed the gap to the four points to the top.

After getting knocked out of Copa Del rey, in the aftermath of fielding ineligible player, Real Madrid ended difficult week on high by smashing  Getafe 4-1 at home.

It was  Los Blancos one of best display under Rafa Benitez, as they scored four goals in the first half to secure 4-1 victory over the visitors. French striker Karim Benzema made his presence felt, as he notch the opening two goals for Real Madrid,  with Cristiano Ronaldo and Gareth Bale scored an each to put a daylight between themselves and opposition. 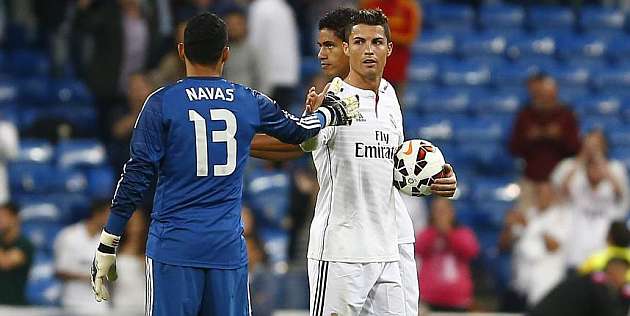 Since losing to Barcelona 4-0,  Rafa Benitez’s men have won their last four games in all competitions, including  3-1 win over the Cadiz in the midweek, but has kicked out of Spanish Cup by playing ineligible player.

Keylor Navas was happy with the display of his team and claimed Real Madrid deserved three points.

“Real Madrid gave a well-rounded performance. The team are aware that there are still a few things to work on, but we deserved the three points.

“We’re coming on a lot and putting important points on the board.” 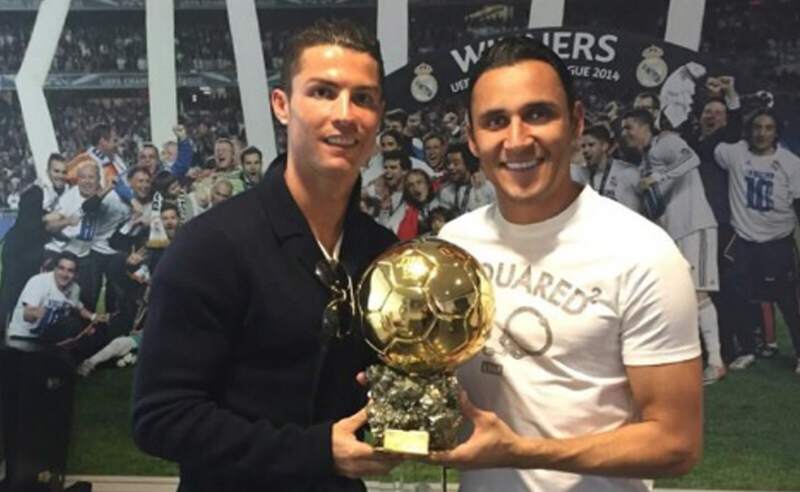 The Real Madrid goalkeeper further suggested that Los Blancos have to win consecutively to recover the losing ground in the Title race against the League Leaders Barcelona. Costa Rican International is hopeful that players will give their best, while there are still somethings to work on. Valencia did big favor to Real Madrid, as they held Barcelona for a 1-1 draw, however Keylor Navas feels that they have to look at their selves.

“Touch wood we can continue like this and march onwards. We have to push ourselves to the limit.”