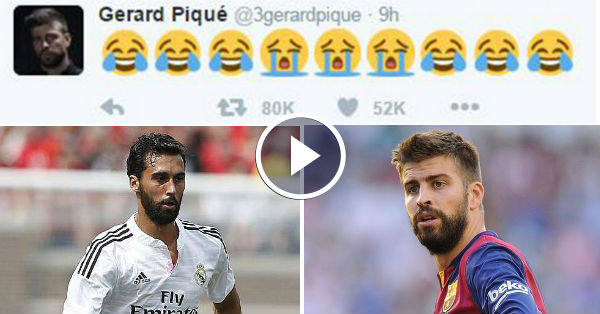 What Gerard Pique said about his row with Alvaro Arbeloa?

Gerard Pique avoided to drawn himself in to further controversy, following his row with  Alvaro Arbeloa, and said he can understand Sergio Ramos’s reaction because being a captain it is his job to defend his players.

“I don’t have anything to say. I said he’s not a friend, that he’s someone I ‘know’ and everyone interpreted what they wanted. There’s nothing more to say,” Pique replied at a Press conference when the topic was raised.

“Sergio Ramos’ reaction? Fine. Any captain goes out to defend their player, because they understand and it’s normal for the role. I admire him and he knows it.

“Granero’s tweet? It didn’t surprise me and I have no reply. We’re here to play the Club World Cup because we won the Champions League. I can’t control responses from around the world, people do as they please.”

Pique is with the Barca squad which will fly to Japan to take part in Club World, and Spanish International is hopeful to add another trophy to his cabinet.

“I know some of their players, especially the Brazilians and they’re good and I hope we suffer as little damage as possible,” he said. 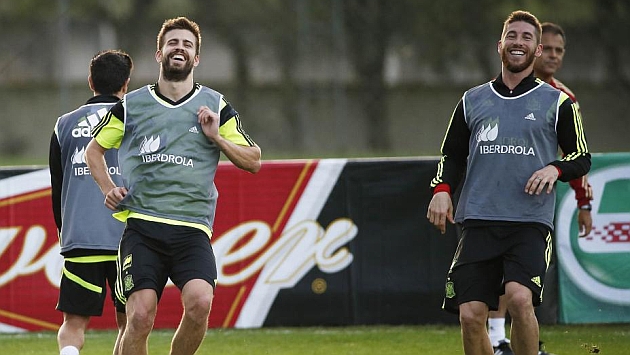 “The first thing is to win. It’s a prestigious and important competition with a unique opportunity to make history. We don’t know the opponents that well so we have to study them further.

“Barca always have to win. This is a different competition because you play against teams you don’t normally face, but that makes it more fun, for new challenges and experiences. 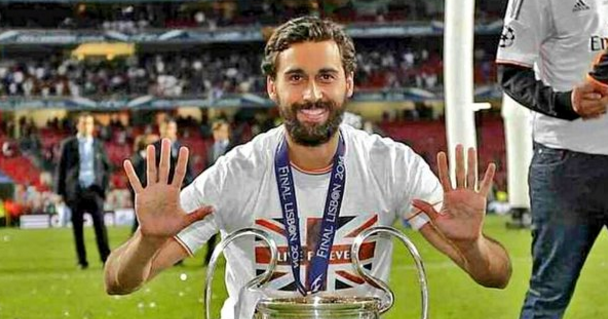 “They pose different problems and it’s good to face these challenges to continue to make history.

“We’ve seen some of Guangzhou. We know Asian teams are dynamic in their running and we have to take control of the game.

“Jet lag isn’t an excuse but it’s noted. We have to consider that, though I repeat it’s not an excuse.”