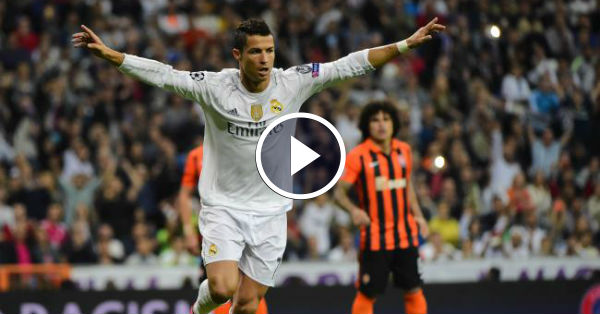 What Cristiano Ronaldo has said after win against Shakhtar Donetsk?

Cristiano Ronaldo has said that Real Madrid squad is in good spirit, following their narrow victory over  Shakhtar Donetsk in the Champions League on Wednesday.

The Portuguese International believes win against Shakhtar Donetsk away from the home, has helped Real Madrid to move on from disastrous 4-0 defeat in Saturday’s Clasico.

Here goes the performance of Ronaldo against Shakhtar:

On Wednesday night Spanish outfit were in full control of game after scoring four goals inside the 70 minutes, but home side pulled three goals back with fives minute to play.However visitors managed to hold their one goal lead to win the game 4-3, otherwise Rafa Benitez and company had to suffer further embarrassment, after losing back to back games in the La-Liga. 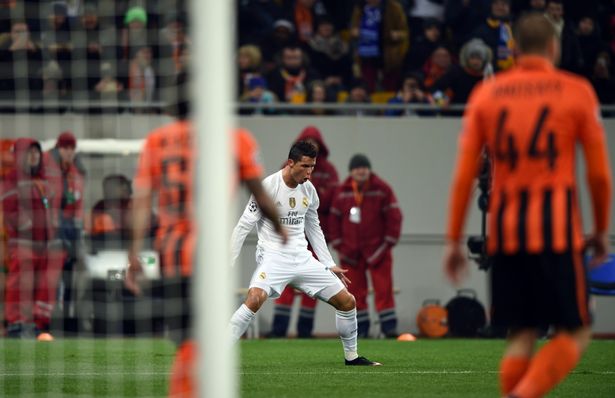 Win in the Ukraine ensures that Real Madrid will finish at the top group A, and Cristiano Ronaldo revealed that there is good feeling inside the Real Madrid dressing room.

“We wanted to win to be top of the group and we succeeded.”

The Real Madrid top scorer insisted that finishing at the first place of the Champions League group ahead of Paris Saint-Germain is more important than a win and  final score against Shakhtar Donetsk. While Cristiano Ronaldo also denied the reports of discontent in side Real Madrid squad. He further added:

“We are happy, good. It is what we planned before the game. The team is good and we have the confidence, more than before. 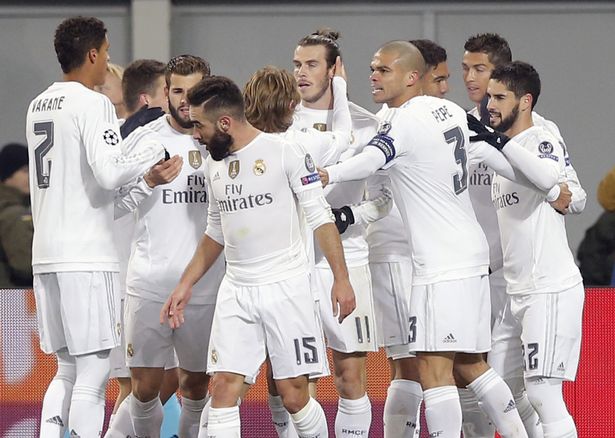 “We had to recover after what happened against Barcelona on Saturday, today we had a good game.

“We played well, with confidence. Regardless of the last 15 minutes, I think we did well.”

Cristiano Ronaldo was criticized for his performance in the games against Paris Saint-Germain, Sevilla and then in the defeat in the Clasico, but he was lively and bright last night and was involved in Real Madrid all goals.