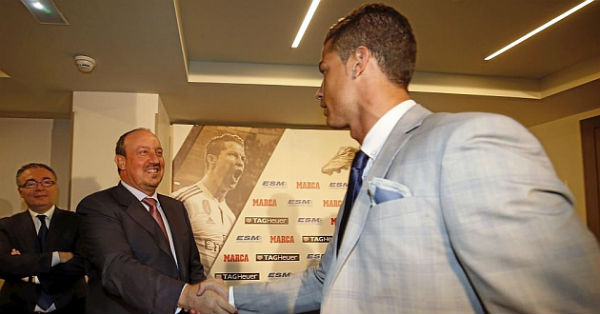 Real Madrid Manager Rafa Benitez says that his team is on the right track, but thinks there is still room for improvement.

Rafa Benitez is delighted with the performance of Real Madrid in 3-0 win over Levante on Saturday. The hosts went in to the game after two successive draws in a row against Malaga and Atletico Madrid. Rafa Benitez had plenty of injury concern ahead of kick-off, with Karim Benzema, Sergio Ramos and Luka Modrić picked up the injury during the International break. But Real managed to beat  Levante with te comfortable scoreline of 3-0, with Marcelo, Cristiano Ronaldo and Jese Rodriquez on the screen sheet. While Speaking to the media after the match Rafa Benitez said that he is happy with his players , they are doing every thing right at the moment. He hailed the attacking display of Real Madrid and defensive solidarity they shown to keep another clean sheet. 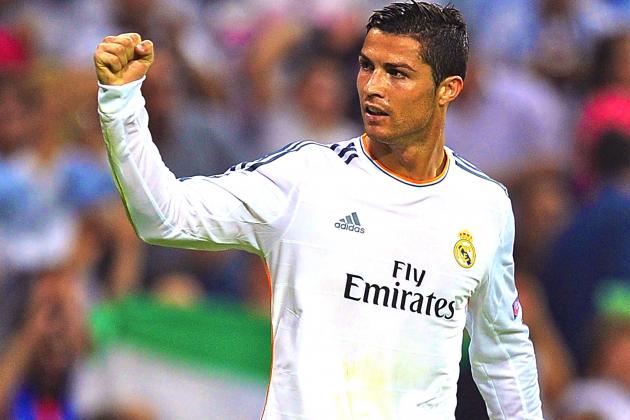 Rafa Benitez said; “We know that we are potent team in the final third, and it was vital to open up the game. The final score of 3-o is the reflection of the identity as a team.

“We are very sharp upfront, we can create very good position in the final third and we can score goals and make it sure that we don’t concede, thanks to work we do as a unit and Keylor Navas: Rafa Benitez added.

He suggested that he is looking to improve the team by working on every single aspect of their game.

“I think we are on the right attack, But I still think that they are three or four attacking and defensive aspects he is looking to improve and working on it.I can not give too much information. But if the other teams manage to hurt you, If you can score goals in those situation, you can win games.