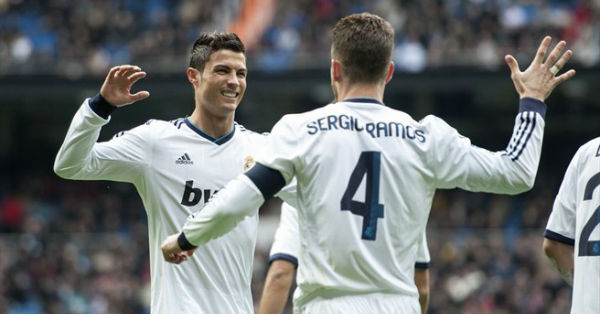 “We can go away happy after a solid performance”- Ramos

Sergio Ramos, who played from the outset in the Parc des Princes stadium, summed up the match in the following way: “Obviously it was a tough game against a quality team that is very competitive, but that’s the Champions League. We can go away happy after a solid performance.”

The defender, who returned to Real Madrid’s starting XI having missed their last game against Levante, stressed the importance of getting a point in Paris: “We were in the game, maybe we lacked definition up front, but we are happy to have got a point in a difficult ground. These games are crucial and the team that makes the fewest mistakes comes away with the points and small details condition the result.” 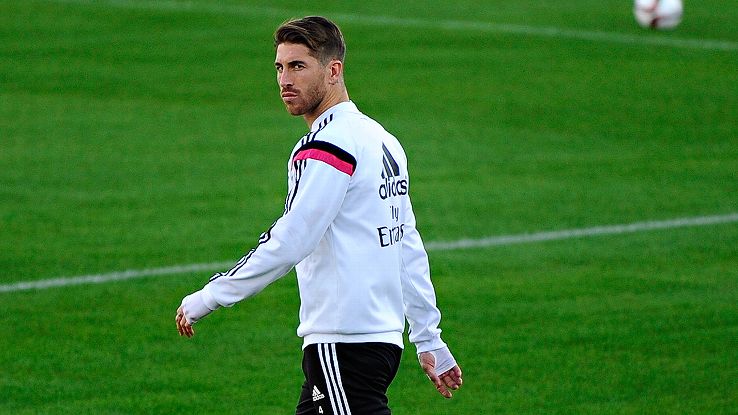 The Real Madrid captain also stressed the importance of the ample squad of players Rafa Benítez has at his disposal: “Maybe we aren’t on top form due to the various injuries, but we have to look ahead. We mustn’t resign ourselves or make excuses. We have an ample squad of players all keen to bring something new to the team. Today it was the turn of Jesé and Lucas, who both have what it takes to help the team out.”

Lastly, Ramos said that Real Madrid never settled for a draw and went in search of a win over PSG: “These games are long and it’s not always possible to keep pressing hard up front. We need to look at the positives and how we set out to win the match. You have to be careful not to overdo it when applying the pressure. We managed the two halves just as we should have.”