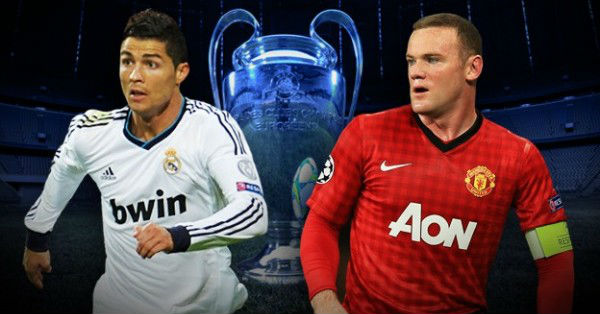 England Captain, Wayne Rooney has hailed the achievements of Cristiano Ronaldo and believes Portuguese International has plenty of goals to offer. The England International, who recently broke England goal scoring record after hitting 50 goals, previously held by Sir Bobby Charlton. Meanwhile Cristiano Ronaldo become the top scorer in the history of Real Madrid, as he surpluses Raul after scoring 326 goals for Spanish heavyweights. Both, Wayne Rooney and Cristiano Ronaldo played with each other at Manchester United between 2003 and 2009. The  Portuguese International joined Real Madrid from Manchester United in a big money move in 2009. Since moving to Santiago Bernabéu, Cristiano Ronaldo has become the World’s best player along with Lionel Messi and has been  named as FIFA player of the year for two years in row. Wayne Rooney was full of praise for his former teammate. 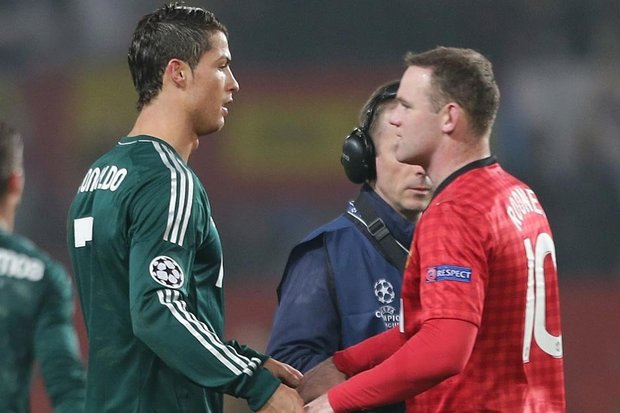 “I think it is a very great achievement. I put something on Social media to Congratulate him. Wayne Rooney was talking to Manchester United official website.

“Cristiano’s achievement deserves to be congratulated and I am sure there are more goals to come. ;

“There are only two players in the World Football who can achieve those numbers and they are Cristiano Ronaldo and Lionel Messi.”

Cristiano Ronaldo has beaten Lionel Messi to claim golden shoe for record fourth time, While both players will compete for FIFA player of the year crown. While Wayne Rooney has been struggling for a form this season.