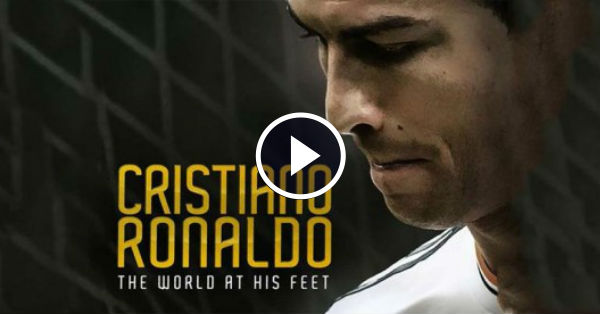 Watch the trailer of the film ‘Ronaldo – The Movie’

Cristiano Ronaldo is already a star on the pitch, but now the Real Madrid man is becoming a movie-star as well when he will be seen on the screens of ‘Ronaldo – The Movie’ on the 9th November.

The Portuguese international released a trailer for his new film, also called ‘Ronaldo’, which follows his life over a year.

The 30-year-old forward allowed a film crew to have unprecedented access to his private and public life over 14 months, producing a documentary which will be shown around the world.

‘Ronaldo – The Movie’  will be a wait for many football fans. Movies on sports stars are always good to watch. It motivates and are good inspirations as well. These kinds of movies are appreciable.

The two-minute trailer shows Ronaldo both on and off the pitch, spending time with his son as well as scoring goals for his club.

His son was also asked to play a shot in the movie ‘Ronaldo – The Movie’ when Ronaldo came out of frustration.

The documentary was made by the makers of another impressive sports documentary, ‘Senna’, as well as the Amy Winehouse film ‘Amy’ 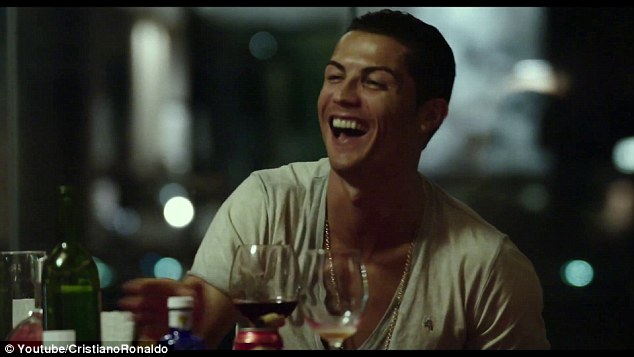 Watch the trailer below from ‘Ronaldo – The Movie’ :

It will be released in November, and the three-time Ballon d’Or winner, who will attend the film’s premier in London, says it is about showing fans who he really is.

‘My aim with this documentary is to be who I am, objectively for my fans,’ he said.

‘I think people will love watching this documentary because it’s not fictitious or manipulated – it’s something real.

‘I’m so thrilled that the film will celebrate a global release on Monday 9th November and I can’t wait to see everyone in London.’

The film includes interviews with those close to the player, as well as never before seen footage of him as a child, and montages of his career. 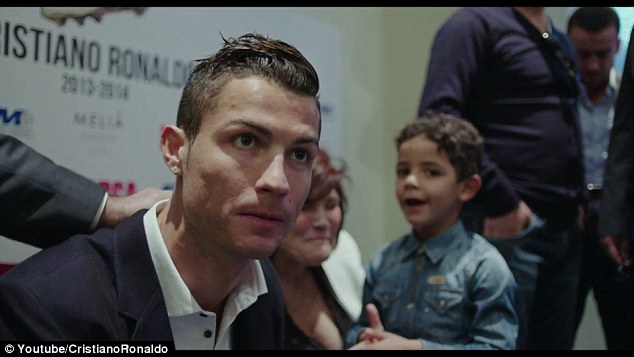 Taking in the year in which he helped Real Madrid to ‘la decima’ – their tenth European cup – it finishes with his young son Cristiano Ronaldo Jnr. saying ‘I’m going to be a goalkeeper. Okay dad?’

The Real Madrid star responds: ‘A goalkeeper. Are you joking?’

Legends like Ronaldo featuring in ‘Ronaldo – The Movie’  is a must watch for Ronaldo fans.
Wednesday, November 4, 2015