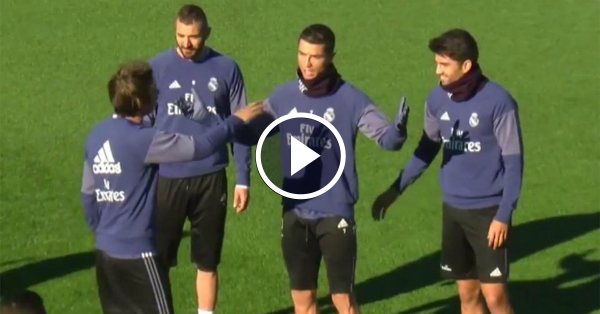 Cristiano Ronaldo is one of the best players we know. He is handsome and rich. He is an excellent father and a responsible son. But these are not the only reasons why he hits the news. He is media’s favourite pick when it comes to portraying someone as a bad boy. Sure enough, Ronaldo can be quite aggressive. He Has often been seen on the field getting into problems with his opponents and referees. But, what you might not have seen is his behind the scene fights with his teammates! Yes, here’s a video of Cristiano Ronaldo best teammate fights ever.

Even though the media and Ronaldo’s critics portray him otherwise, the truth is, Ronaldo is a team player. His very presence in the team makes a huge difference to his fellow players, as they draw motivation from him. This is because, Ronaldo himself is motivated to always give his best. 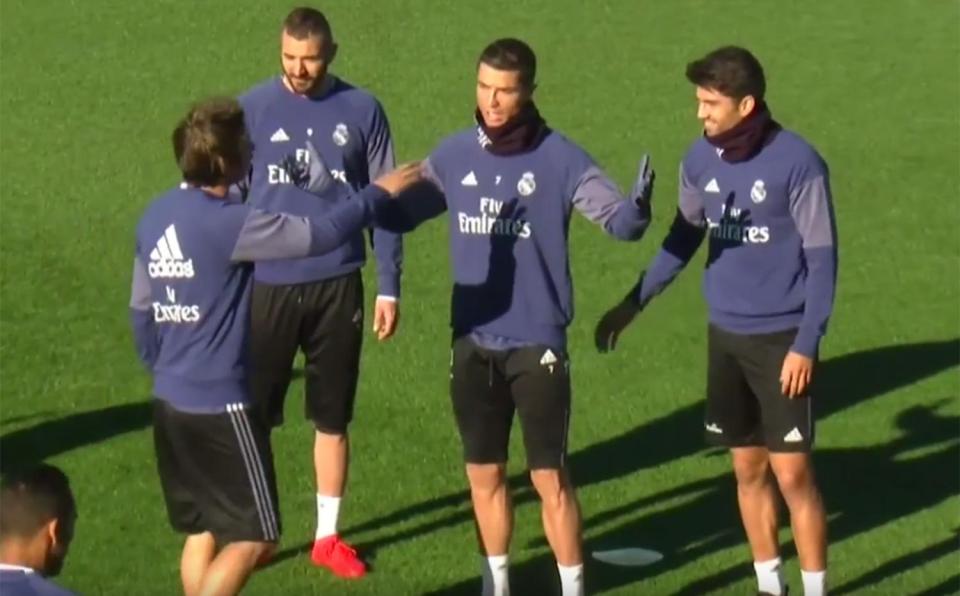 So, is that the reason why Ronaldo often gets into brawls with his own teammates during training sessions, while trying to get the best out of them? Or, are these fights just his way of taking a trip of his boys, just for some fun? The reasons can be aplenty. The good thing is, we all know how much Ronaldo loves his boys, and how they love him back. There’s a mutual respect that we have seen. So, enjoy this video.