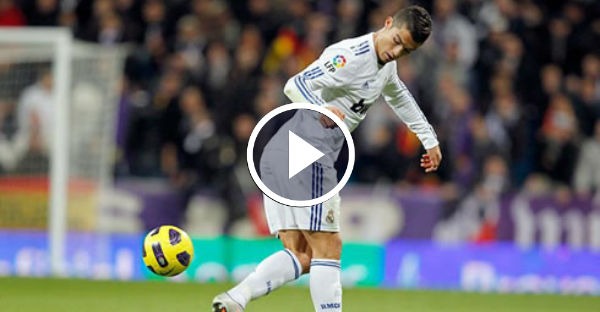 We all know that Real Madrid’s Cristiano Ronaldo has a wizard with the football. Consequently, every team that faces Real needs to be prepared for the skills that Ronaldo throws at them. In the International Champions Cup 2015, when AC Milan came face to face with Real Madrid, it seemed that they had come prepared. But, Ronaldo has many tricks up his sleeve, and he threw quite a new one in Milan’s way.

During the match, when Milan players closed in on him, CR7 seemed to have run out of the options to play the ball. And then, he went on to produce a cheeky shot. He kicked a back-heel no-look pass – the perfect that we could have seen. 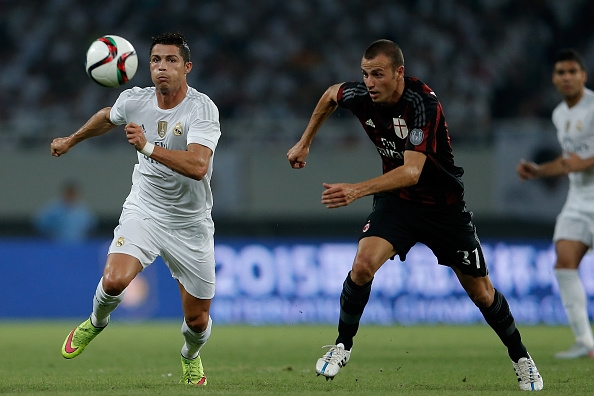 It was evident why Ronaldo chose such a naughty trick. He was not only trying to make sure that the ball did not reach the opponent’s feet, but also showing off one of his no-look passes which he had practiced during his training, and as he pulled his trick off in the middle of the match, it left the soccer fans pleased with the suddenness and accuracy.