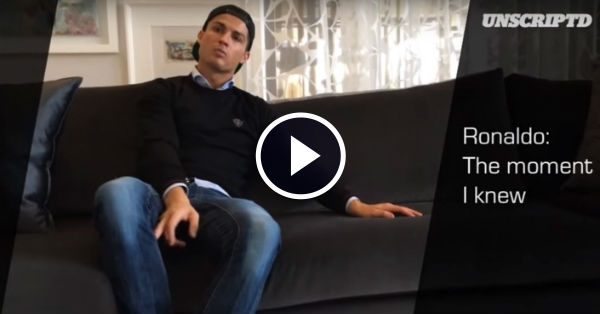 Video! When did Cristiano Ronaldo realized he has a real talent?

Cristiano Ronaldo realized that he has got some serious talent, after having first training session with Sporting Lisbon, as revealed by Real Madrid star on his twitter account in a video for Unscriptd titled The Moment I Knew.

When did Cristiano Ronaldo realized he has a real talent?

The Portuguese International joined Sporting Lisbon in 1997 and become the instant hit with the extra ordinary talent he possess, before catching the eye of all the big sides in the Europe. Cristiano Ronaldo made his name at Lisbon which earned him big move to Manchester United in 2003 at the age of 17. Sir Alex Ferguson spotted the unreal talent Portuguese and didn’t waste much time to snap him, fending of the interest with the likes of Inter Milan and Valencia.

Cristiano Ronaldo, who eventually left Manchester United for Real Madrid in 2009 reveals how he vowed players and the coaches with his mesmerizing skills during his first training session with Sporting. 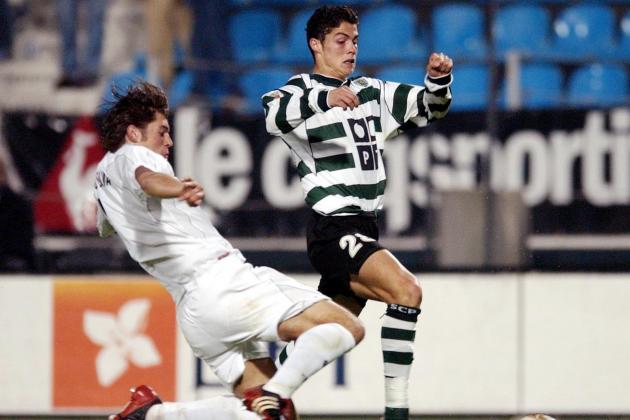 “At 11 I remember when I was in Madeira and Sporting Lisbon said ‘listen, we want to see you better. You should come to Lisbon because we want to observe you, all the coaches and the club’.

“I remember my first training, I did something and the players they look at me like ‘woah! Can you do it again?’ Even the coach. I did a step over and I scored a goal and at the end of the training I did some tricks with the ball. It was like this since the beginning. For me it’s easy but for the other guys this is very complicated. 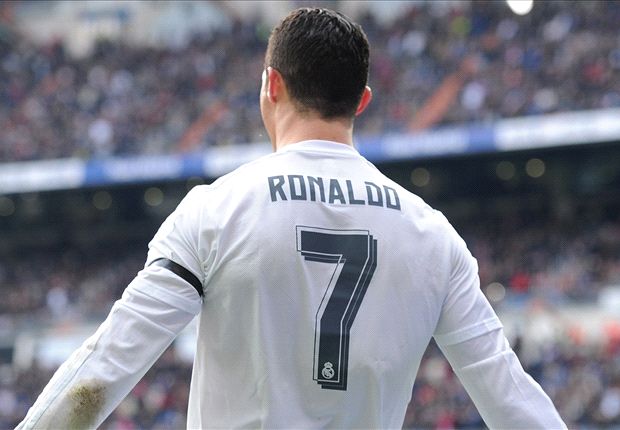