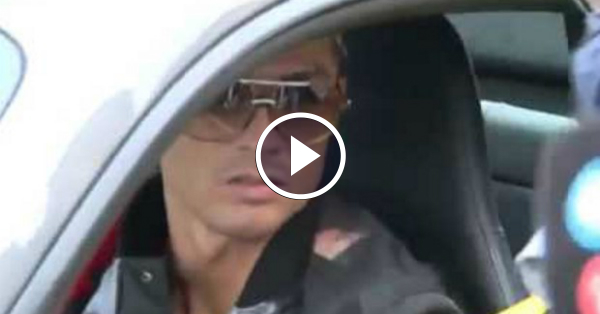 Real Madrid’s Portuguese star Cristiano Ronaldo is trying to improve its image among the fans of Real Madrid.  As Ronaldo shows his kind face with fans.

The whistles that has received in the last matches at the Santiago Bernabeu have made him change.

Cristiano Ronaldo wants to win the support of the Madrid fans. And so on Wednesday, after completing training at the Ciudad Deportiva de Valdebebas.

The Portuguese striker has had no problem stopping his car in one of the now famous roundabouts to the exit. There a group of Real Madrid fans, and Cristiano Ronaldo has treated them very kindly.

Cristiano Ronaldo has been left to photograph with them, signed autographs for a few minutes with his stationary vehicle. Unlike other times when you used to spend quickly. Regardless followers took hours waiting for the departure of players.

Earlier former Madrid keeper Iker Casillas backed Ronaldo against the Whistles. As he admitted that the situation of Cristiano Ronaldo is not like the one he lived at the Santiago Bernabeu. 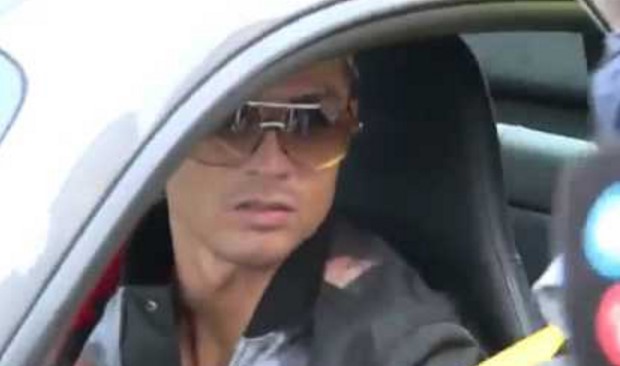 Also, notes that he does not understand the whistles that receive the Portuguese forward by the Real Madrid fans.

“As a Madridista, sometimes you don’t know why it can happen. Six months ago Real Madrid were the European champions, one month ago they were world champions.” 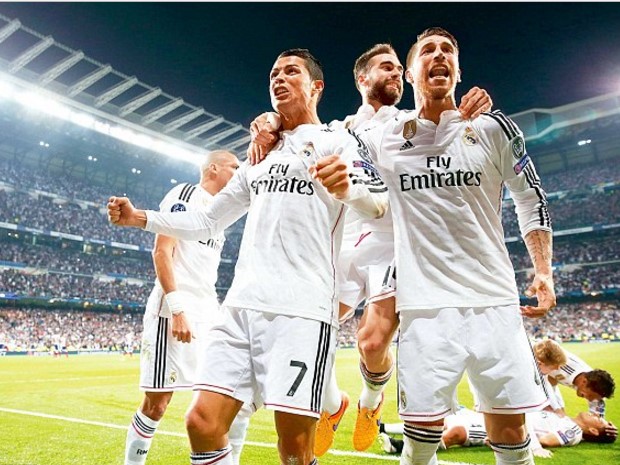 However, Cristiano Ronaldo shows his kind face with fans. As he hopes to be a first step to winning the support of the fans before the next game against Celta de Vigo. A rival team who eliminated them from the Copa del Rey 2016/2017.