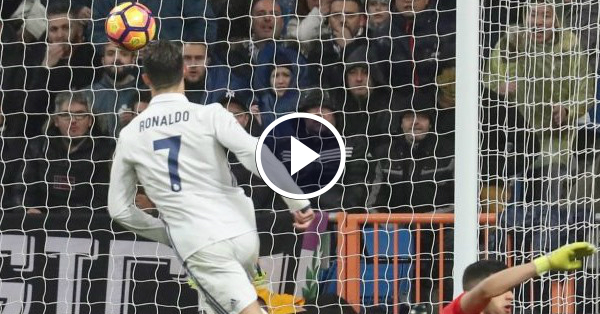 Zinedine Zidane’s side took advantage of slip-ups by Barcelona and Sevilla to gain a four-point lead at the top of La Liga.

Cristiano Ronaldo teed up Kovacic for the opener in the 38th minute to reduce tensions at the Bernabeu. After supporters had grown anxious with the team’s uninspiring display.

And the Portuguese star secured victory with a strike of his own in the 51st. Substitute Morata then put the finishing touch on the win by adding the third in the 82nd minute. 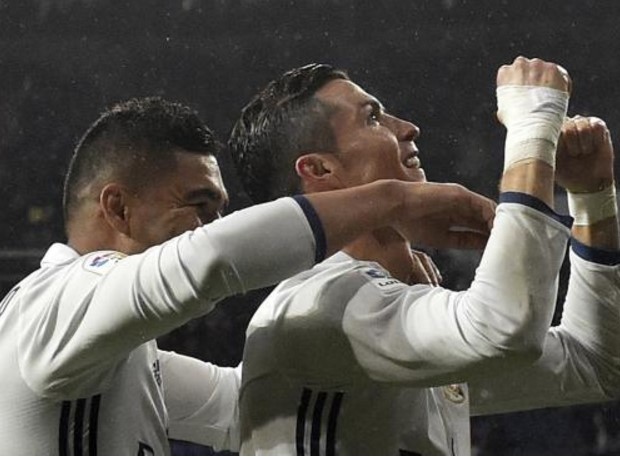 Cristiano Ronaldo had been one of the victims for Real’s recent awful run. Which saw them win one of their last four games and exit the Copa del Rey in midweek to Celta Vigo.

Ronaldo was whistled after giving the ball away early in the match. And responded by screaming back at the crowd although all was forgiven.  As Cristiano Ronaldo scores a beautiful chipped goal. Real Sociedad’s defense waned after Ronaldo’s goal. And they had defender Inigo Martinez Red carded in the 74th minute for two bookings. 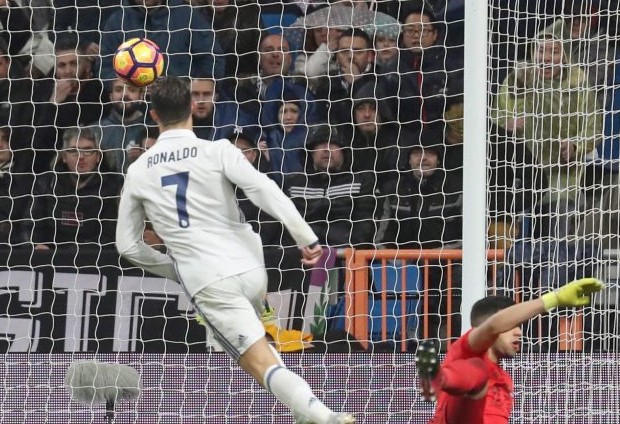 Alvaro Morata, who had an earlier goal rubbed out for offside, headed in Vazquez’s cross shortly after Sociedad had been reduced to 10 men. And Cristiano Ronaldo also had a second goal ruled out in the 90th minute for offside.

Real Madrid top the ranks on 46 points, four clear of bitter rivals Barcelona who was held to a 1-1 draw at Real Betis on Sunday. And Sevilla, who were beaten 3-1 at Espanyol, and have a game in hand on both their title rivals.