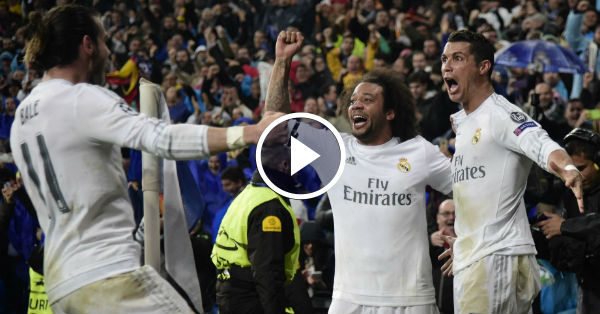 Revealed the value of Cristiano Ronaldo goals against Wolfsburg

Cristiano Ronaldo has scored dozens of valuable goals for Real Madrid. Some served to win titles – such as the final of Copa del Rey in 2011. But perhaps none was as important economically as the three he scored against Wolfsburg on Tuesday at the Santiago Bernabeu.

Revealed the value of Cristiano Ronaldo goals against Wolfsburg

Real Madrid played a lot with the German team. And not just in sports, because the semi-finals of Champions League is very well paid by UEFA in the economic aspect. As highlights by the portal ‘OK Journal’, the bonus to each of the four teams qualified for this penultimate round will be 7 million euros. An amount that will increase to 1.5 million from a victory in the quarterfinals. That is, that overall pass the white club will report the revenues of 8.5 million euros. 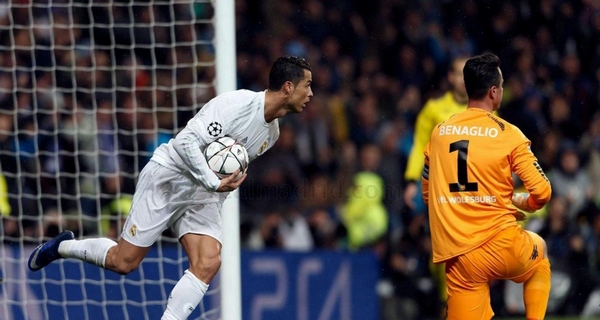 And that’s not all, because Champions League being the most precious title in Europe also allows the Real Madrid have fatten their options to win between 10.5 and 15 million more to reach the final and a total of 55 million if they manage to lift the ‘eleventh’. 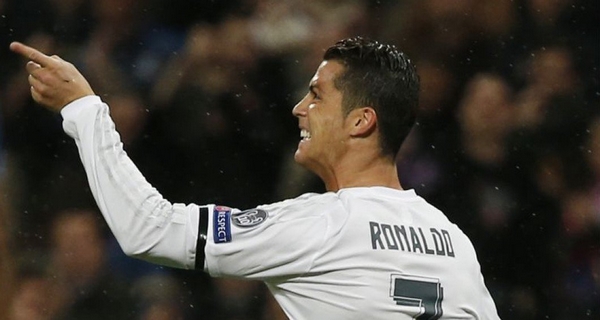 That is, if Real Madrid would managed to be the successful title holders the white club could have paid more than half of what cost them to get Cristiano Ronaldo back in 2009 from Manchester United. On the other hand the Portuguese does not consider these three goals as the most important ones of his whole career. For him he has scored many other crucial goals throughout his career although Cristiano Ronaldo goals against Wolfsburg on Monday was the most crucial one.