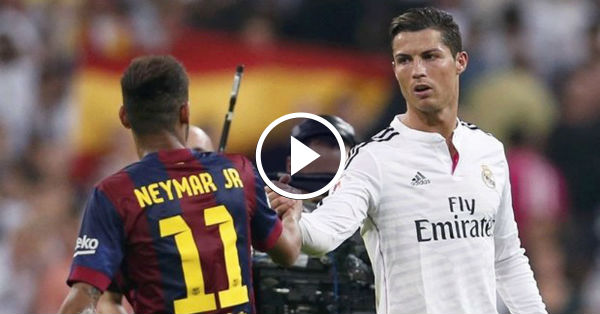 Neymar says he would love to link-up with Cristiano Ronaldo at Barca.

The Brazilan International revealed that he is the massive fan of Real Madrid superstar, and also comment on the prospect of playing under former Barcelona boss Pep Guardiola and Manchester United bound Jose Mourinho.

I’m a fan of Cristiano; he’s a legend, one of a kind. It would be very good if he played for Barcelona,” he told A Bola

I admire them both, I’ve been following both of their paths for some time. But my coach is Luis Enrique and I defend Barcelona,” he said.

“I think the team is not only this trident, we can be considered one of the best in history,” he said. “I love playing with my team-mates and I feel very proud to be part of this team. 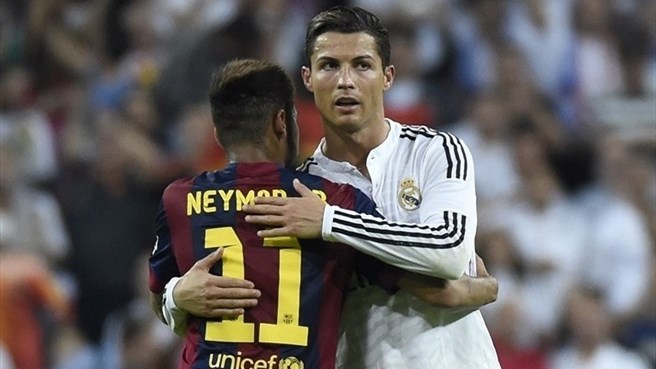 “It’s difficult [to defend the Champions League], there are great teams, as good as Barcelona. I can only guarantee that we won’t lack the determination to try.

While, Borussia Dortmund attacker Pierre-Emerick Aubameyang has revealed his desire to play for Real Madrid.

The Gabon international is in red hot form this season, and has been linked with move away from Dortmund.

“My childhood dream was to play for Real Madrid,” Aubameyang told L’Equipe. 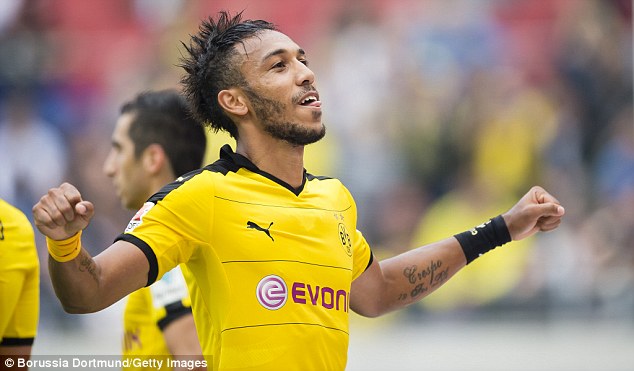 “I promised my grandfather, who was from Avila some 110 kilometers away from Madrid, that I would play there. I realise that it will not be easy, but is always in the back of my mind.

“I watched a lot of Hugo Sanchez videos when I was still a child. The somersault I sometimes do to celebrate a goal is a homage to him.

“Playing for Real Madrid, or even another big Spanish club, would also be a great gift for my mother.”