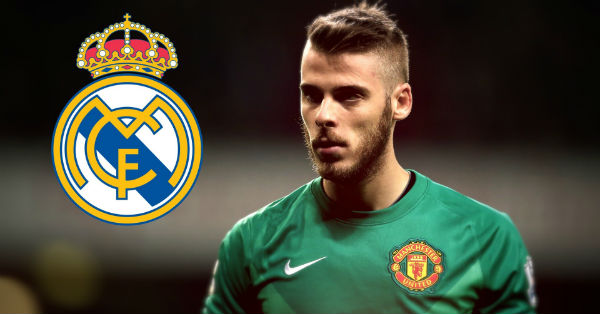 David de Gea was very close to join Real Madrid on the deadline-day of summer transfer window, but they failed to complete necessary paper work before the deadline and deal collapsed. While Keylor Navas, who was the part of the swap deal ended up staying at Santiago Bernabéu. David de Gea resolve his issues with Manchester United manager Louis van Gaal ans signed new four year contract with Red Devils and earned his place back to starting eleven.

Although, Keylor Navas has started the season in a good form and has concede only three goals in this campaign. Under the management of former Liverpool Rafael Benítez, Real Madrid boosts impressive defensive record so far this season and they are yet to lose single in all competition. 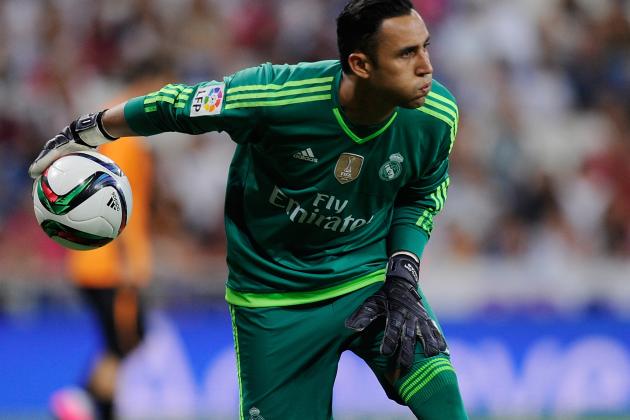 Keylor Navas, who was second choice goal-keeper last season has become the reliable servant for Real Madrid boss. He has become new cult hero at the club, as he has made 24 saves this season, while he was again outstanding against Celta Vigo over the weekend, and according to Celta coach that Keylor Navas denied his team four or five goals.

But according to Spanish journalist Real Madrid hierarchy still want David de Gea as their number one and will reignite their interest next summer.

While answering to a question from a fan in his weekly Sky Sports column he said;

“Real Madrid don’t make decisions in terms of big signing purely based on sporting reasons, It is mainly down to business plan.

“David de Gea fits the business plan of having superstar in goal instead of Keylor Navas, who is very good.

“So I would not be surprised if they go back for David de Gea.”