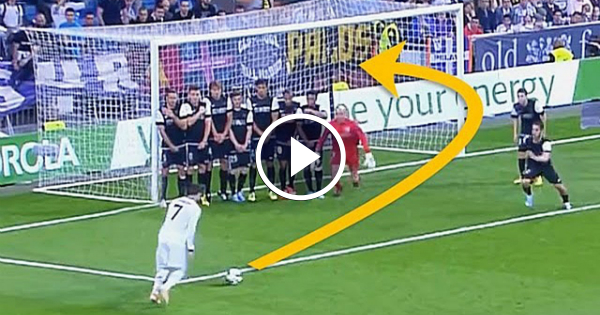 Critics will say anything and everything to bring Cristiano Ronaldo down. Many of them have said that the Portuguese superstar is not really skilled with dribbling, even though Ronaldo has displayed incredible skills with the ball across the field. But there’s one thing that even the harshest of critics cannot challenge – his strength of the feet. 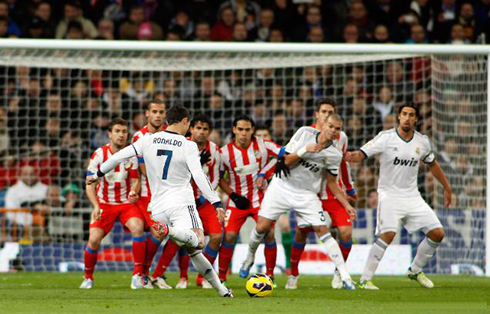 Yes, Ronaldo has incredible feet power which helps him throw the soccer ball into the net with unimaginable speed. He is the most dependable one when it comes to free kicks, because they have the uncertainty in the trajectory that can throw the keeper off his game! 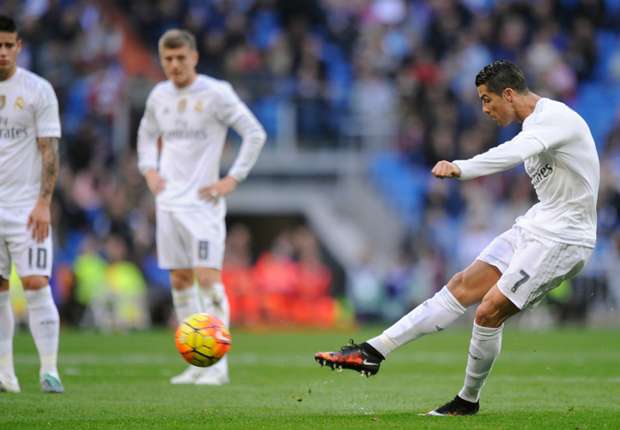 Ronaldo’s football career is full of many achievements, and he is always under the scanner. In fact, even the smallest of moves by him during his training are examined by the experts, recorded by onlookers and enjoyed by millions of fans all across the world. And, one can say that he is always dedicated and passionate. 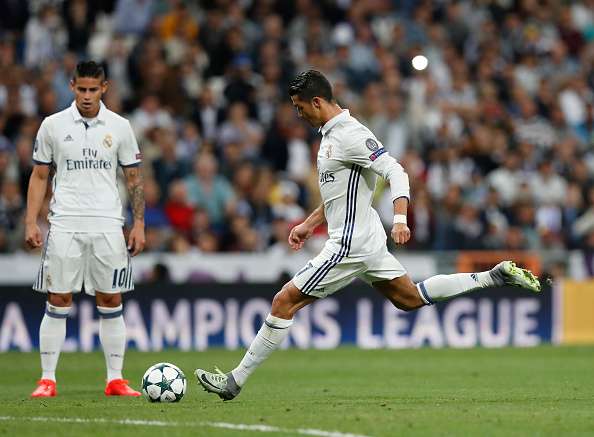 He turns his love for football into rigorous practice that builds his body and energy, and eventually, it is seen on the field. The way he handles the ball on the field is enough to tell the world what a great player he is. And his free kick goals are indeed one of a kind. 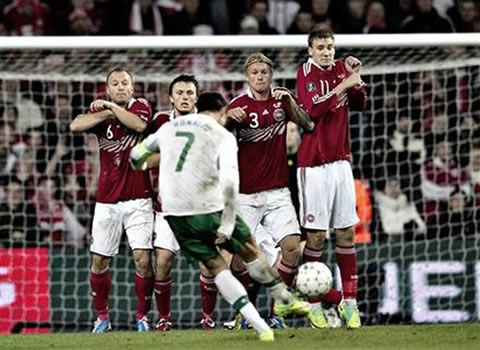 Ever since the early years of his career as a footballer, Ronaldo has always been recognised as the goal machine of his team. He has always shown exceptional skills with the ball. It is perhaps more than his own dedication and regular training that makes him so great. He is truly gifted. 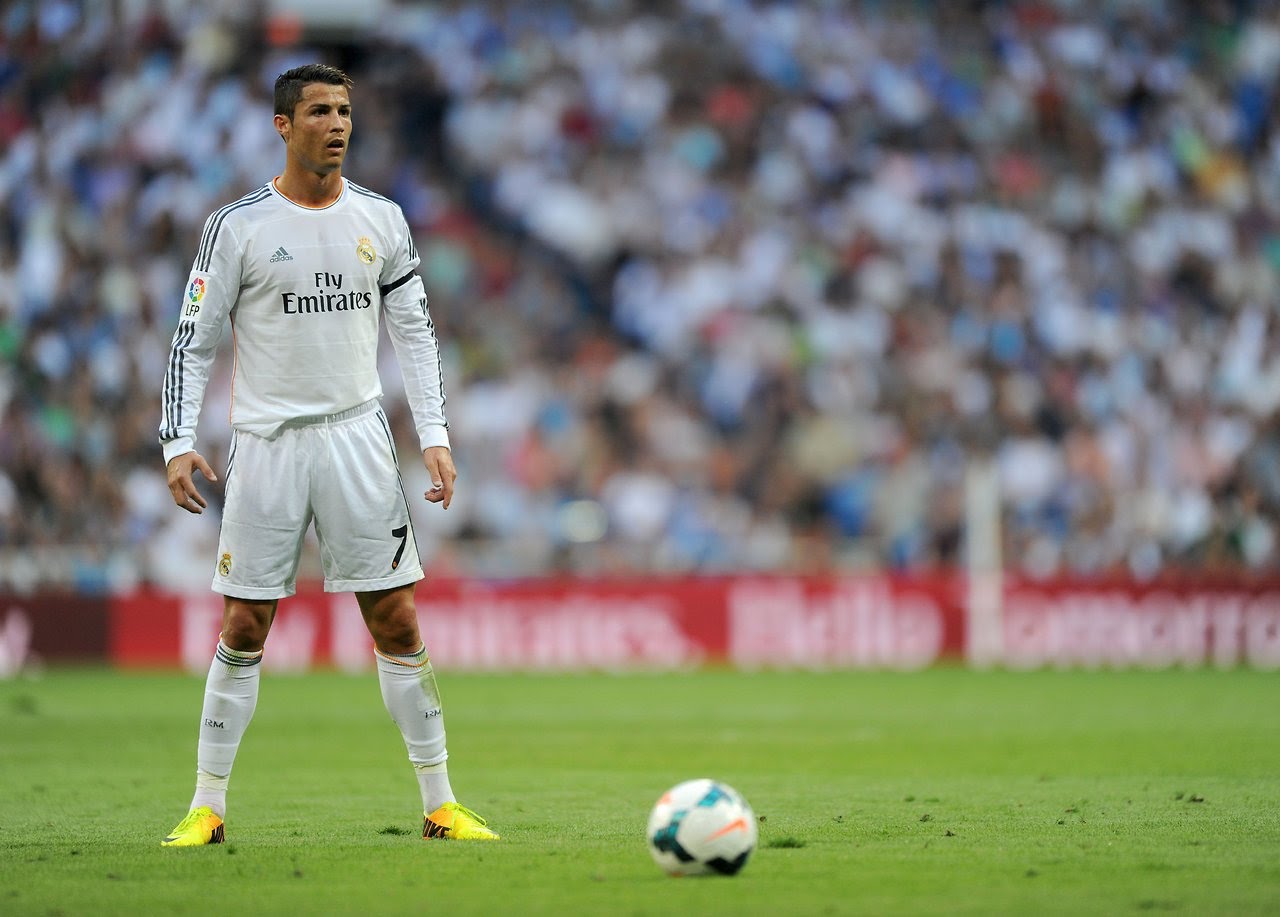 A series of scientific tests proved that Ronaldo has amazing eyesight, skills, physical strength, mental agility, and speed. He does not even need light to score a goal, such is his eyesight and concept of football. The player is 32 years old now, and there have been many speculations regarding when he will hang his boots. In fact, many players in their thirties decide to go into retirement. 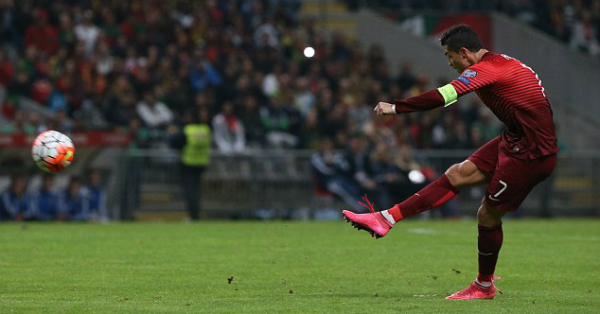 But, Ronaldo is still in his best form, and is still trying to improve his game to set new standards, and new set of records. These require skills that are hard to match. Ronaldo will surely make it to the pages of football history, and the moments he creates on the field will remain the most watched and searched videos on the internet forever. His free kick goals are among such awe-inspiring moments.