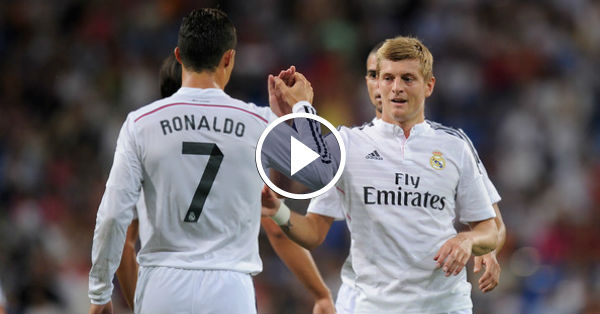 Toni Kroos has credited  Zinedine Zidane for improving his game at Real Madrid, after taking charge of the club in January.

The German International is regarded as one of the best midfielder in the Europe, and has established himself as important part of Real Madrid starting-eleven, after joining the Spanish giants in 2014.

However, World Cup winner revealed that French Coach arrival has benefited to become even better player, as Zidane exactly knows where to play him in the midfield with versatile nature of his play enable him to play anywhere in the midfield, as he has been used a box to box, and also in more advanced position.

“I’m in a situation where I can raise again my level,” he told reporters. “I can play better, and that is largely to his credit.

“The coach knows I can play deep in midfield or in a box-to-box role and a little more advanced. 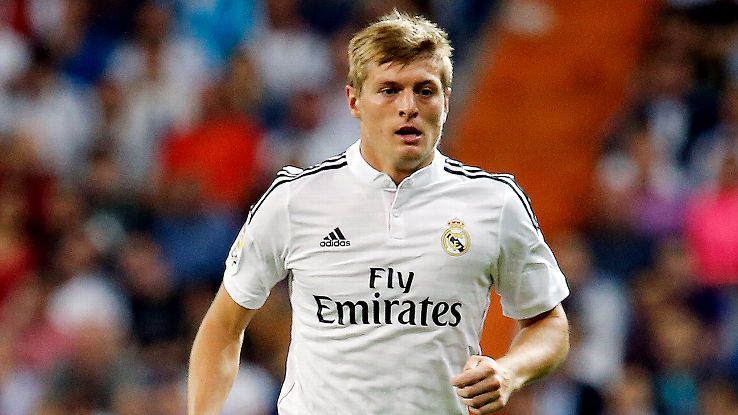 “Against Roma I played well advanced, but in recent games played I have played in a deeper role. He knows I can play in various positions.”

“The league is not over and we have to play every game until the end,” he added. “I do not think we can be league champions, but we need those games to prepare for the Champions League.

“We’re playing well. Not in every game, as is logical, but when things have changed like they have for us, it is normal that not everything fits in the beginning. 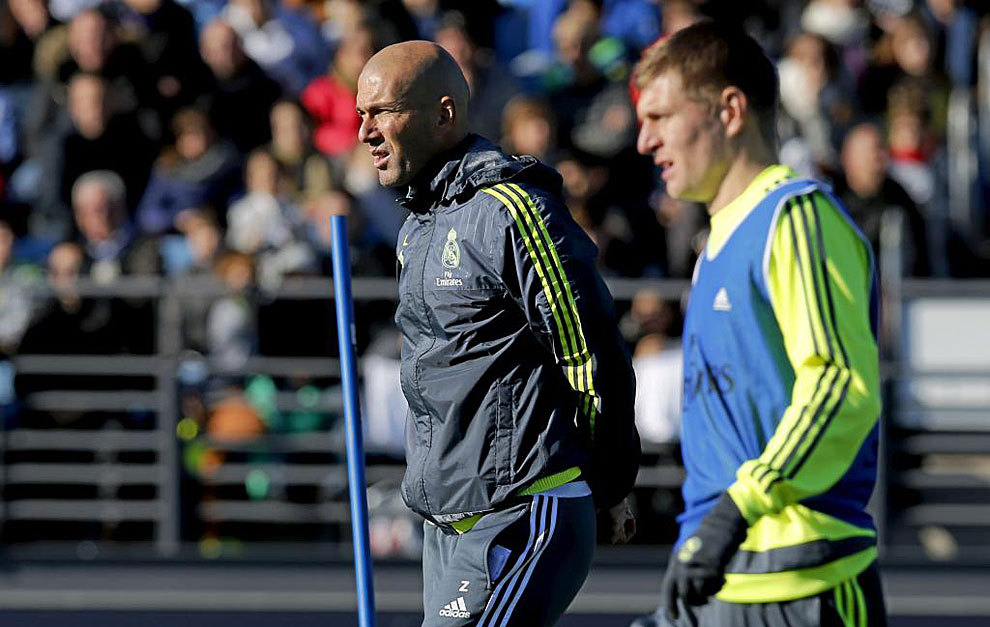 “We are on the right track. We press more and when we lose the ball we try to recover it quickly. I think we are recovering many more balls than before.

“We know we can do better and it will be important to apply it in big games, like the quarter-finals and semi-finals of the Champions League.”