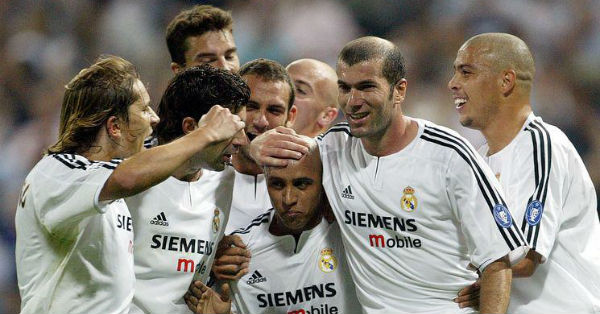 This Real Madrid Legend thinks Cristiano Ronaldo is the best player in the world.

Real Madrid legend Roberto Carlos feels that Cristiano Ronaldo is the best player in the world. The Brazilian International also talked about his experience playing in the El Clasico.

Roberto Carlos stayed at the Santiago Bernabéu for the most part of his career, and he is currently in India where he manages Indian Super League side Delhi Dynamos. He has a successful playing career as has won the World Cup with Brazil in 2002 and league with Real Madrid. 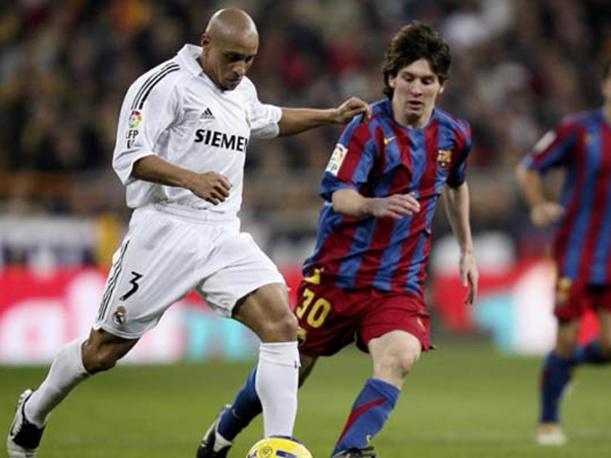 Before the big El Clasico, The World Cup winner appeared on IBNLive, where he talked about all matters of biggest game in the club football, recall his playing days at Real Madrid, and told when you are Real Madrid why is special to play against the Barcelona.  Roberto Carlo was also asked that who is the currently best player in the World Football, and he named Cristiano Ronaldo ahead of Lionel Messi.

All Clasicos I played were very special. The one I can really think of is the one where I played at Santiago Bernabéu. Even the one when Figo changed the teams and we went to the Camp Nou was special.

“When you step out to play at Santiago Bernabéu, it is fantastic. The preparation for Clasico begins one week in advance. This the most important game of the season for the players.”

When we talk about the Clasico, the most of the discussion centered around the Cristiano Ronaldo and Lionel Messi. Talking about the pair Roberto Carlos said;

“For now Cristiano Ronaldo is the best player in the world. We have to be respectful when we talked about him. When you are best it is very big.