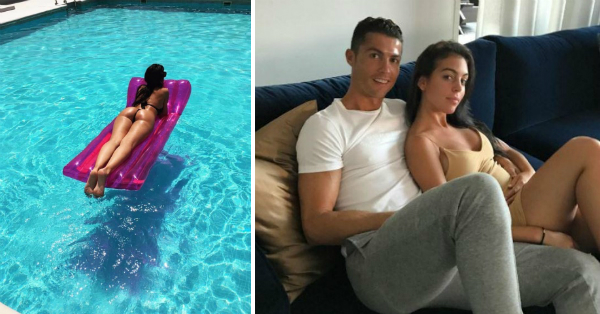 Cristiano Ronaldo’s girlfriend Georgina Rodriguez just demonstrated her cheeky side with a peachy snap of herself in a swimming pool. It seems that the Real Madrid star’s girlfriend has been making the most of her summer holiday with the world’s highest-paid athlete. Yes, Ronaldo has been declared as the highest paid athlete by Forbes recently, and Georgina, with her million dollar looks, seems to be just the right fit for him. 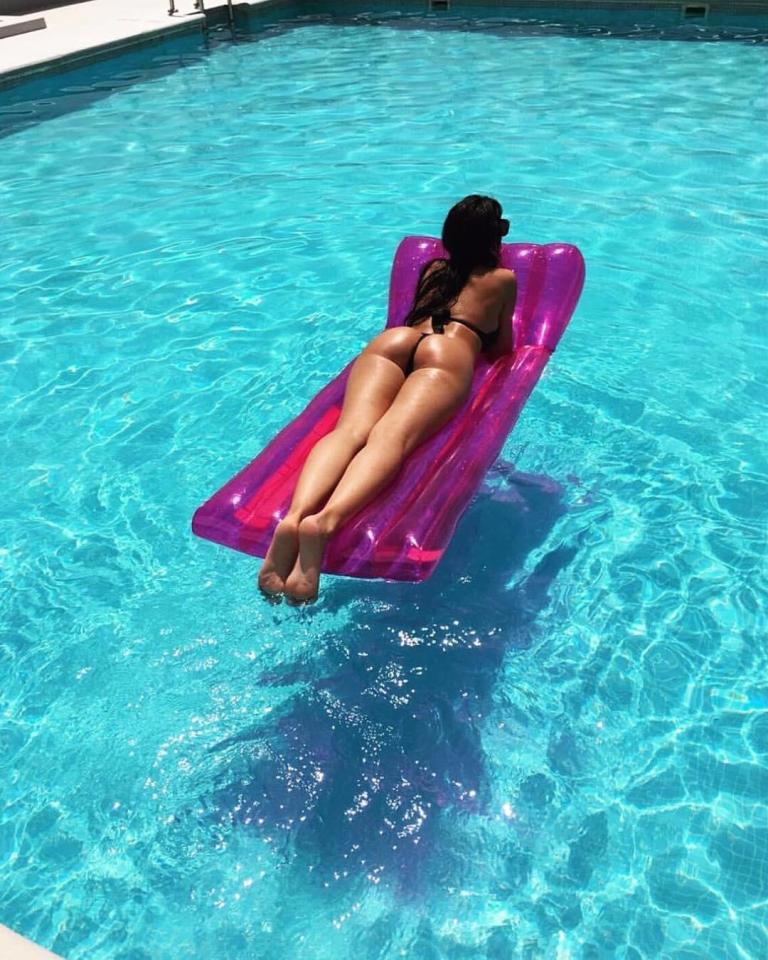 Now, Rodriguez has been seen by the side of Ronaldo for several months now. Her standpoint is clear: she is going to show her support for her boyfriend at every step of the way. The young woman, who is supposed to be pregnant with the Portugal star’s twins, according to the recent rumours based on a picture post shared by Ronaldo on the social media platform, has been taking full advantage of the attention she has been receiving.

She just shared a saucy snap of herself, in which she is seen resting on a lilo with just a skimpy black swimming suit that is barely covering her bum – her perfectly shaped bum, if we may say so, with due respect to the beautiful lady. This has come shortly after Rodriguez posted a Boomerang clip of herself swimming in the pool wearing an equally revealing two-piece. 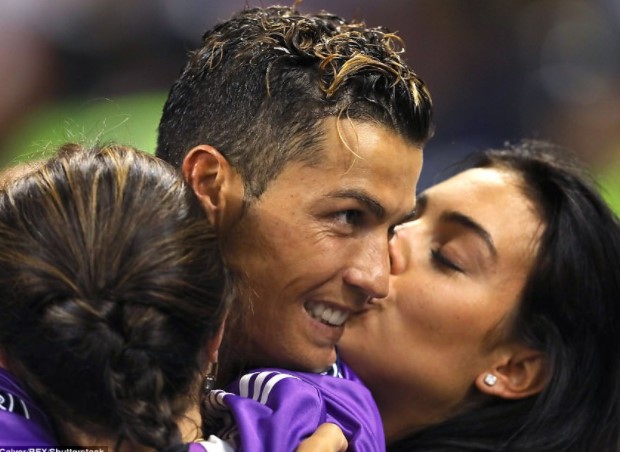 While Ronaldo’s girlfriend has been showing herself off in the most sensuous ways, with snaps and clips in revealing clothes, as well as in classy clothes that accentuate her body perfectly, Ronaldo has chosen to display the craziest styles and activities. He has a new skinhead haircut that has been hugely criticised by people, and he was seen dancing with his friend on a private jet. Georgina has not shown any sign of embarrasment or exassperation despite these.