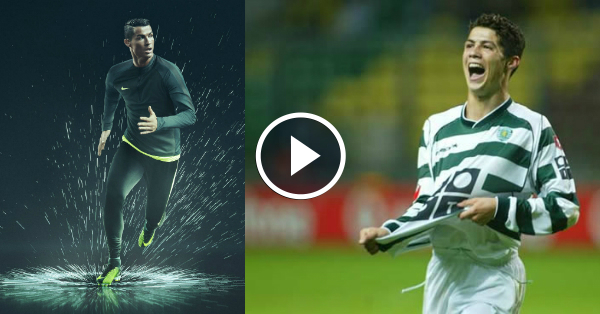 In the year 2003, Cristiano Ronaldo participated in a game that changed the course of his life and career, and led to his discovery. That match is the inspiration behind the CR7 Chapter 3 boots by Nike that hit the market in November 2016. 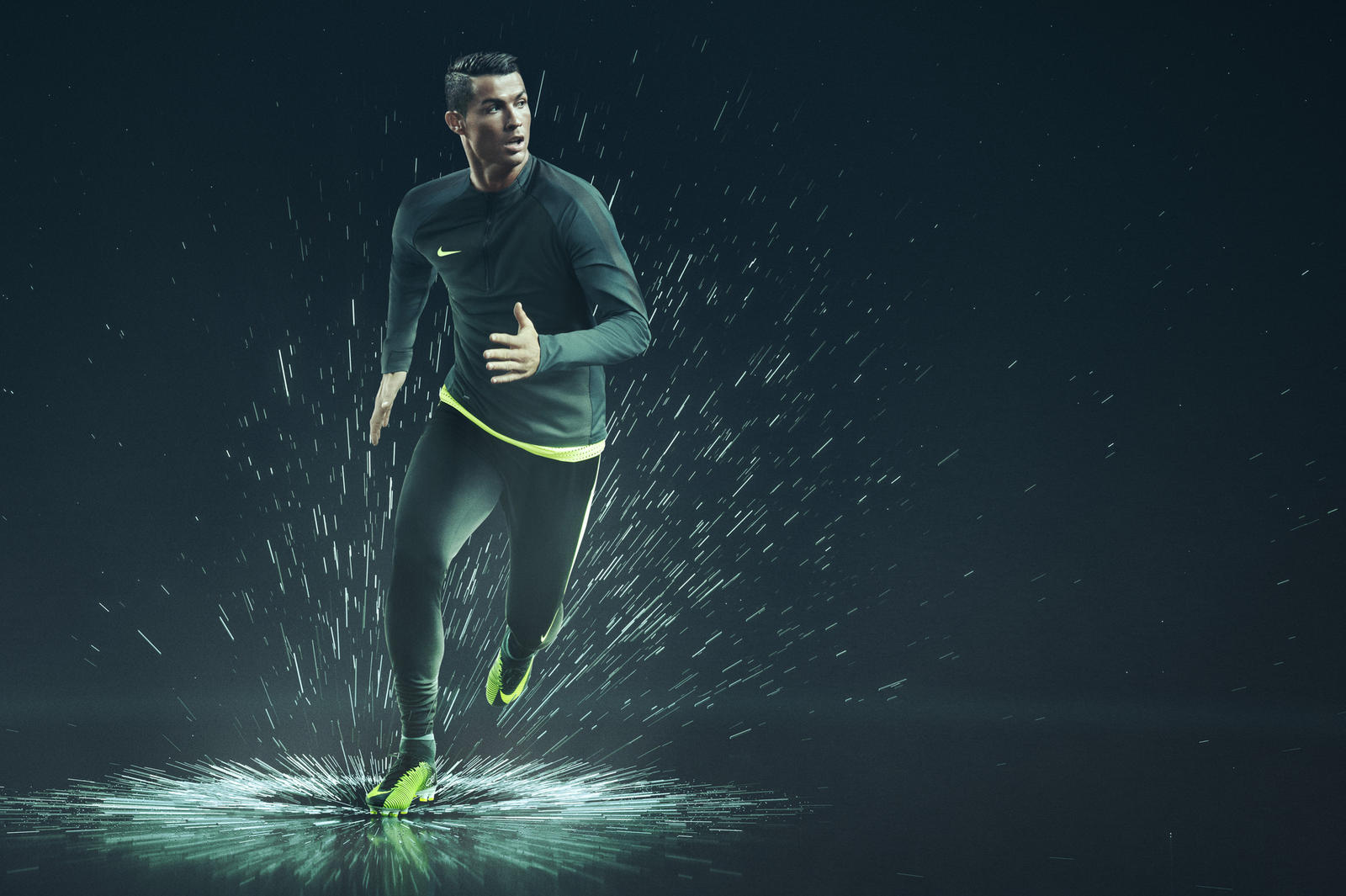 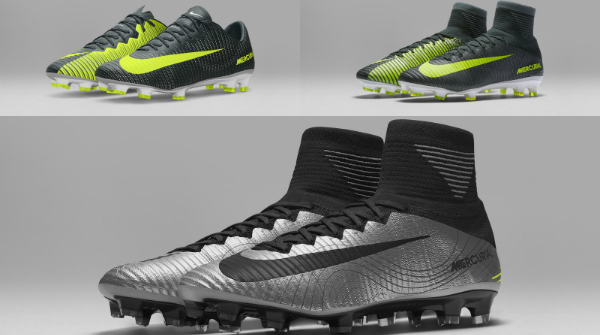 The beautiful video released by Nike depicts the journey of Ronaldo from his former club, Sporting Lisbon, to the world-renowned English club, Manchester United. It also features some of Ronaldo’s old friends and acquaintances, and they describe the player when he was younger. The player himself appears in the video sometimes, to talk about himself, his feelings, what it was like getting picked by MUFC, and how he has changed since that important match in his life. 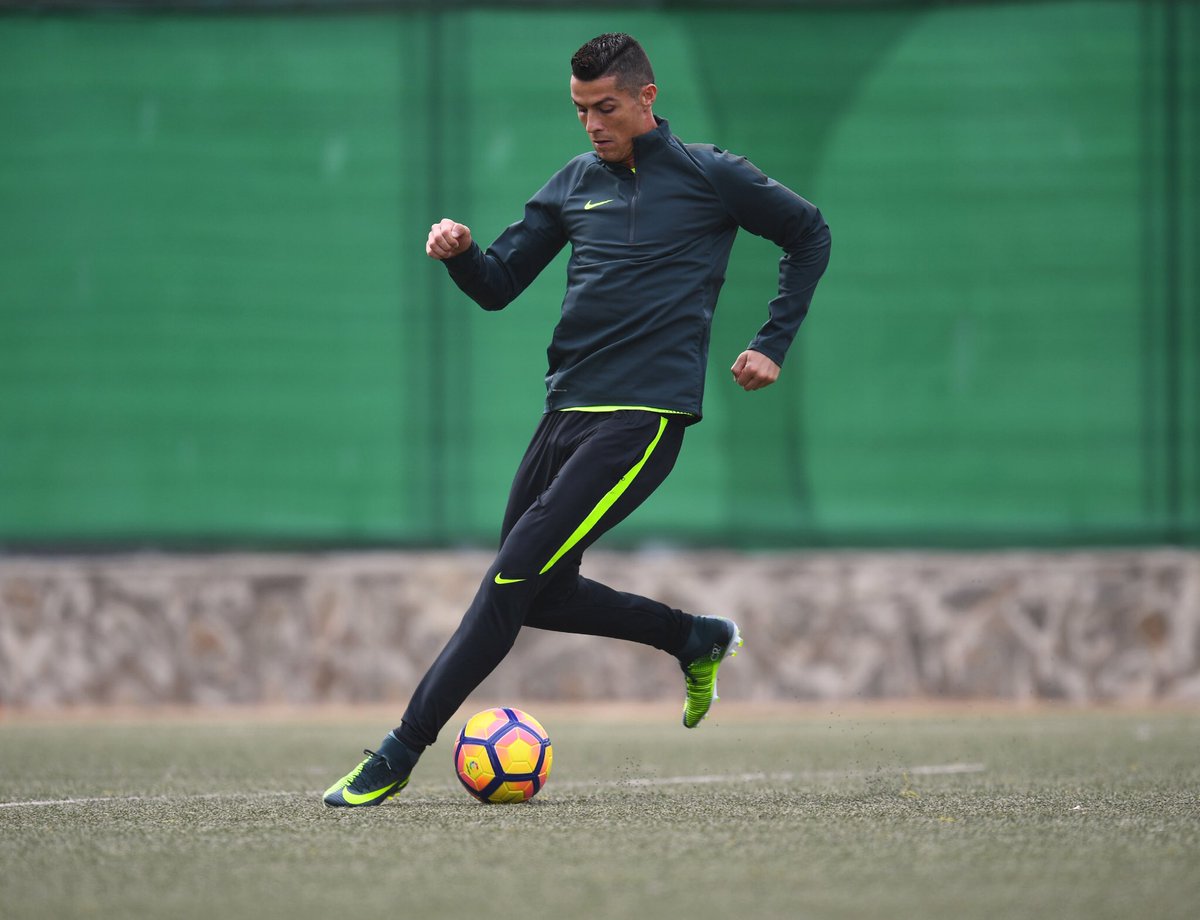 The special day was the 6th of August 2003. It was Ronaldo played in the final match for Sporting Lisbon. He was already in talks with Parma at that time for a transfer in the next season. But, Sir Alex Ferguson’s attention was caught by this fresh talent, 18 years of age. That’s the day Ronaldo’s talent got discovered. 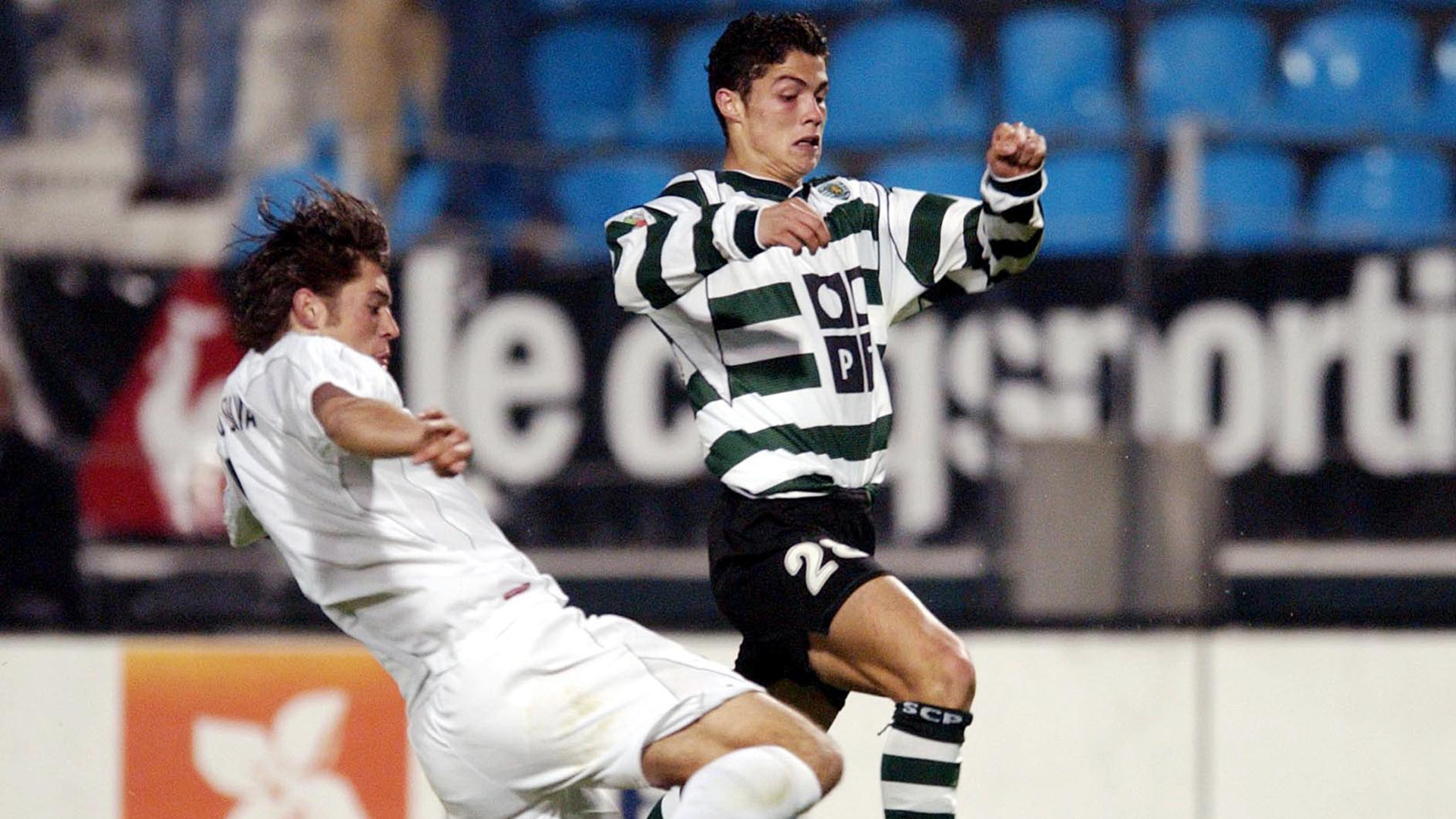 At the end of the match, Sir Alex came up to the young Portuguese player. After all, it takes the right set of eyes to discover a talent, and Sir Alex had that – he knew that he wanted this boy to be a part of his club. The match in which Ronaldo got discovered was held in Estádio José Alvalade in Lisbon, on the day of the inauguration of the stadium. 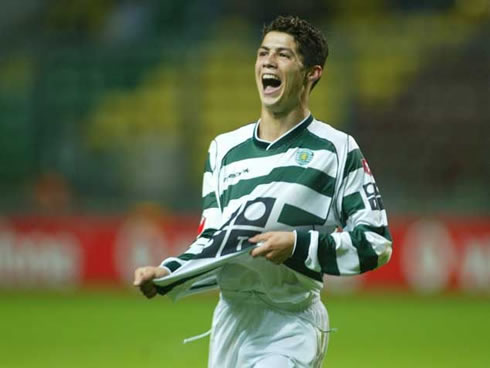 Cristiano Ronaldo wore no. 28 jersey at that time. Ronaldo made two out of the three goals for Sporting against the Red Devils. Former MUFC player Rio Ferdinand wanted young Ronaldo as his teammate after the match. Ronaldo received a whopping £12.24 million to join Manchester United, and became the most expensive teenager transfer at the time. 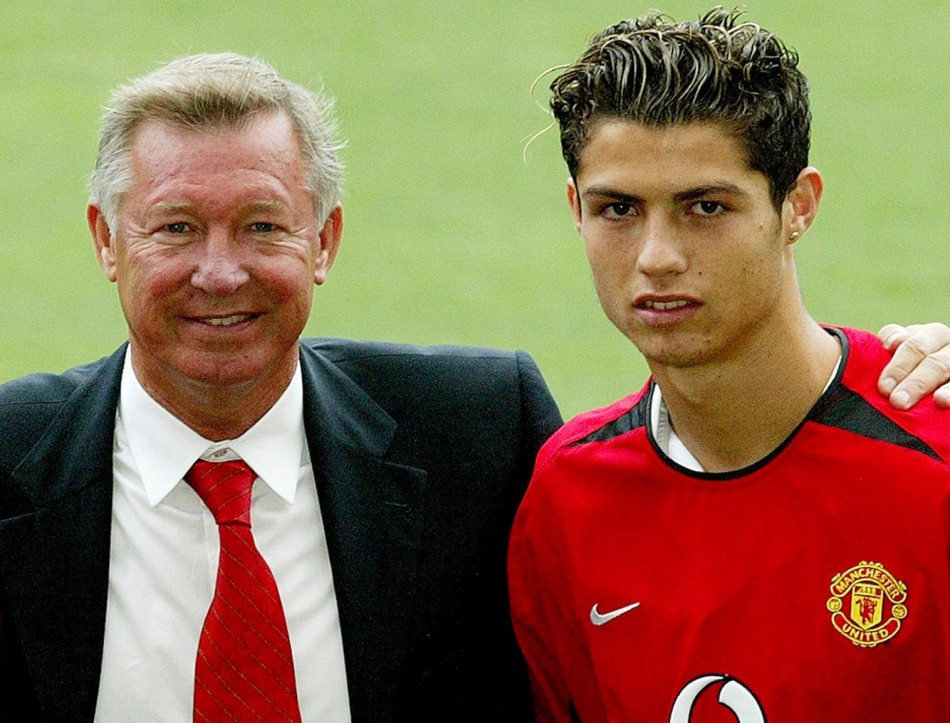 Just 10 days after the match, Ronaldo was in England, with his new team, accepting his new journey. In this video by Nike, the story behind this big match, i.e. his love for the sport, his constant efforts to be better, his training, his competing with cars to gain speed, etc. get talked about here. And, has Ronaldo changed at all since that day? Perhaps, not at all.