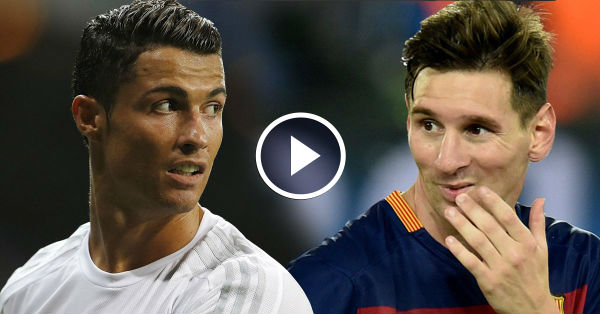 Safet Susic, who managed Bosnia in World Cup 2014, was asked who is better between Messi and Cristiano Ronaldo, Susic acknowledged that La-Liga pair is a class apart from the rest and feels both players are Incomparable, but pick Argentina International as his choice, after coming against him in the Brazil.

While Susic seemed far from impressed with the antics of former Real Madrid manager Jose Mourinho, who was in the charge of Los Blancos from from 2010 to 2013, and accuse him blaming players for his shortcoming and believes Pep Guardiola is the best man in the business.

For me – Pep. He’s the biggest coach, no doubt.

“I don’t like Mourinho’s arrogance. When things don’t work out, he blames players. No wonder he’s had conflicts at Real and Chelsea.” 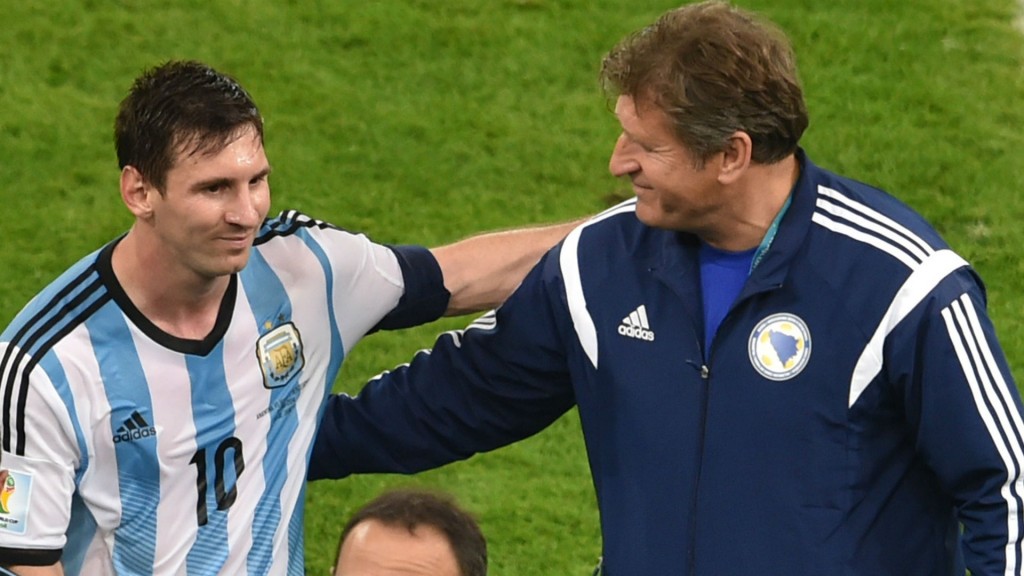 “They are two incomparable players from out of space,” he said.

“If I would have to choose, I’d pick Messi.

“I’ve coached Bosnia against Argentina at World Cup in Brazil. We knew how Messi works: not too far left, nor right, but most in the middle.

So I told Muhamed Besic to keep an eye on him always be in front of him. Yes, Messi scored, but he didn’t play such a great game against us. And Besic got a transfer to Everton after World Cup.” 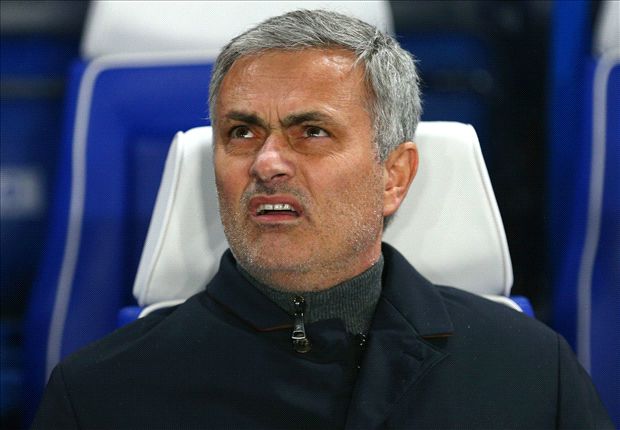 While Susic also revealed his liking for Zlatan: “He is top player,” said the 60-year-old.

“And his arrogance, it looks good on him!

At the beginning it was irritating for all but during the years he got accepted the way he is, and when he does something foolish, people say ‘ah, it is just Zlatan’. But he is top class player.”