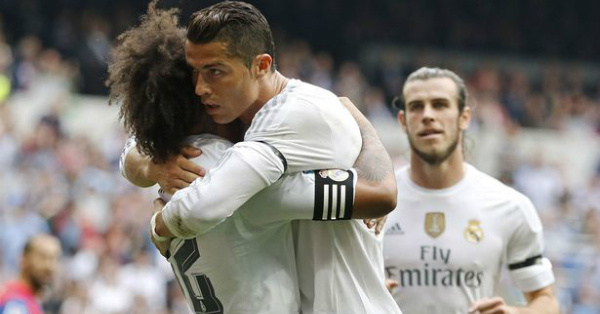 According to recent reports, there will be a number of changes in the Real Madrid squad for the upcoming season. Pele, Coentrao and James Rodriguez will not be seen representing the club anymore, and the possibility of Ronaldo’s return to the team seems uncertain. 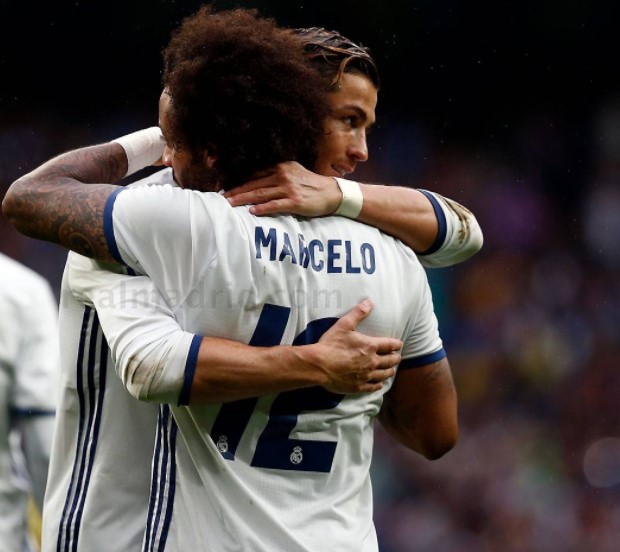 If the Real Madrid star returns to the field, it can be said that he will have only one of his ‘friends’ by his side, i.e. Marcelo. The Portuguese player is believed to have very few friends in Real Madrid. In fact, if media claims are to be believed, Ronaldo has had a rather frosty relationship with most of his teammates. 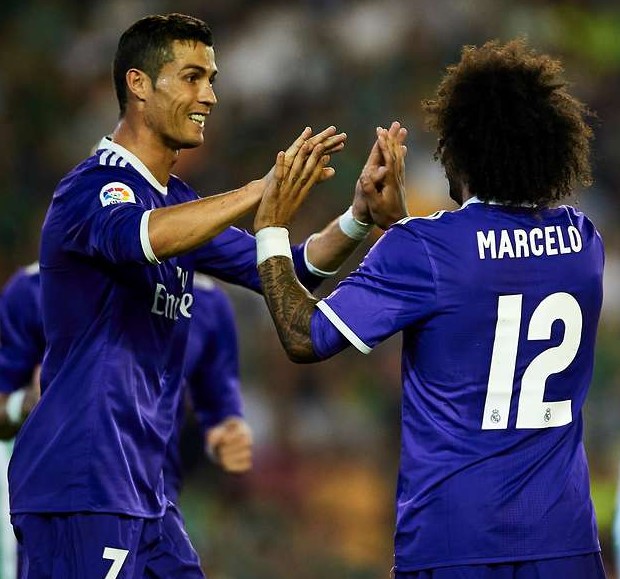 Ronaldo’s closest allies in the dressing room, i.e. Pepe and Fabio Coentrao, will be gone, as the former will join Besiktas on the free and the latter will be seen representing Sporting Lisbon on a loan in the next season. Even James Rodriguez will be missing from the squad, as he will be seen joining Bayern Munich on a two year loan. 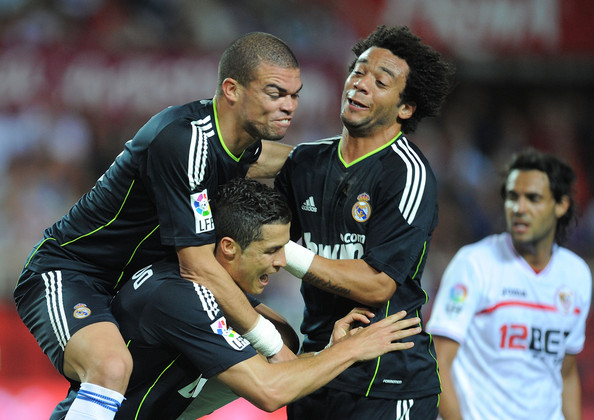 This means that the only player left in the Real Madrid squad for Roanldo to call a friend is Marcelo. If claims are to be believed, Ronaldo ‘feels on his own’ upon reaching the Valdebebas training ground. Interestingly, Ronaldo also remains the only client of Gorge Mendes to remain at Real Madrid, after the axit of Pepe and Coentrao. 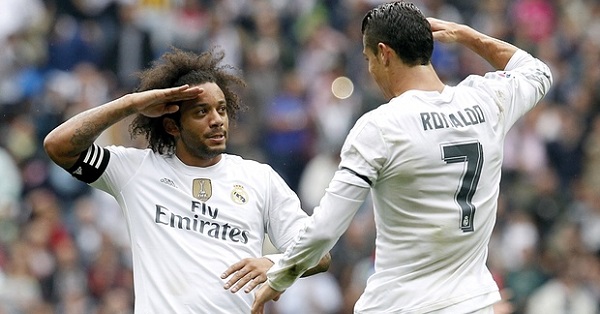 Allegedly, a huge rift took place between Ronaldo and his team captain, Sergio Ramos, as well as Iker Casillas when Jose Mourinho was still in charge. The rivalry is no more as strong as it used to be once, but the tension still persists between Ramos and Ronaldo. 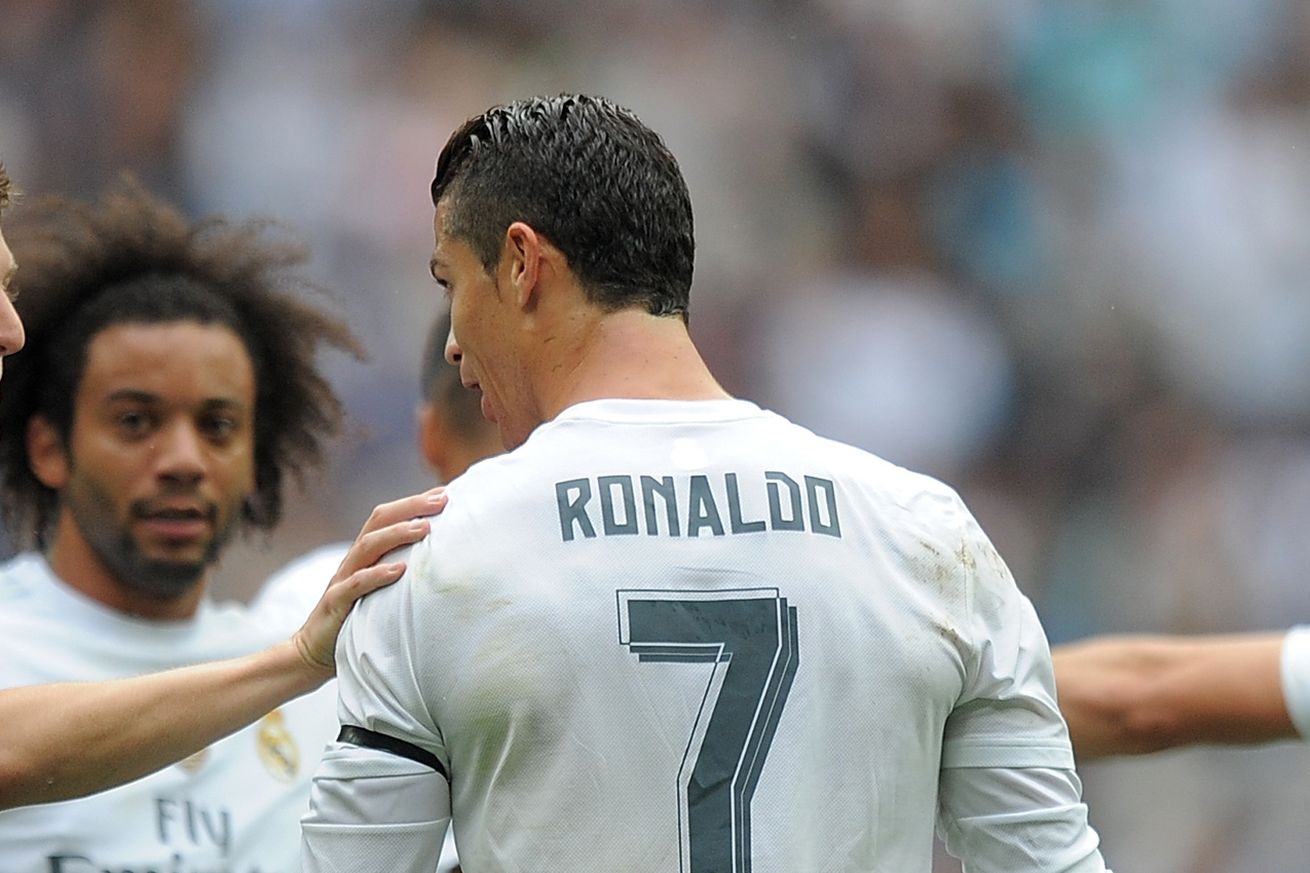 Despite the rivalry, Marcelo has recently mentioned in an interview that Real Madrid players will support Ronaldo to death. In fact, the players also believe that despite the rumours about Ronaldo leaving the club following the tax evasion charges brought upon the player by the Spanish authorities, and the consequent unhappiness of the playe with the team’s lack of appropriate support, he will stay back at the club.

Here’s a look at Real Madrid team transfers and the possible squad for 2017-17 season. Let’s take a look.

Let’s also take a look at the funniest, most memorable moments of friendship between Cristiano Ronaldo and his friend and partner, Marcelo.