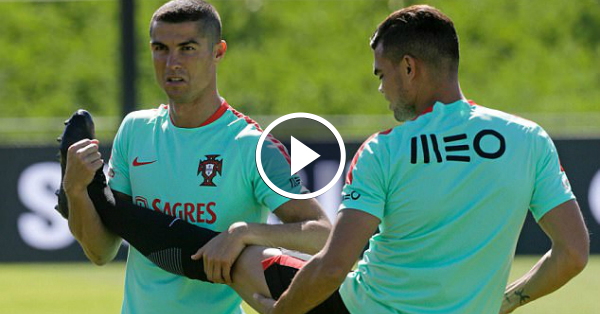 Cristiano Ronaldo is getting prepared for the Confederations Cup: Portugal’s star has another hair style for the competition and a pair of extraordinarily designed boots boots from Nike, made exclusively for the player. Love him or hate him, Ronaldo takes each game he plays and each competition he contends in seriously. His new boots and haircut are just part of his bigger preparations. 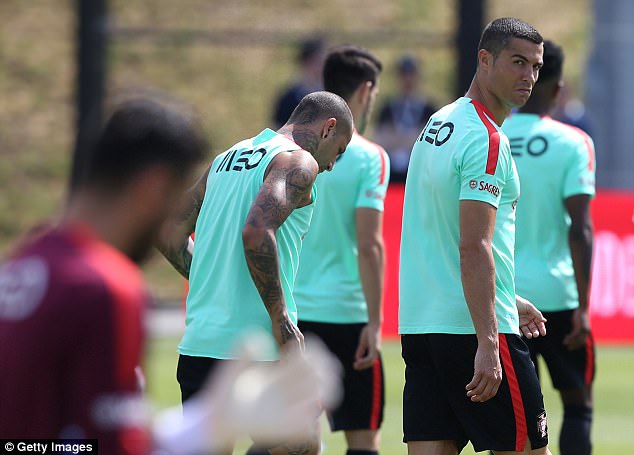 It is expected that Ronaldo will be the greatest story as a result of his unquenchable thirst for achievement and resolute quest for a trophy. A year ago, his team’s triumph at Euro 2016, in which Portugal crushed France in the final to to lift the cup, finished Ronaldo’s extensive wait for international glory. It occurred after Fernando Santos’ team lost Ronaldo in the first half because of an injury. 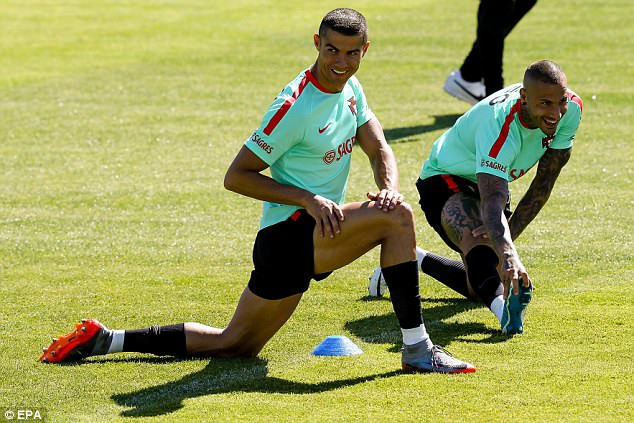 No one anticipated that Portugal would go the distance, yet Ronaldo delivered when it mattered, scoring a pivotal goal in the semi-final match, which brought the team’s victory over Wales in Lyon. France 2016 may have satiated Ronaldo’s hunger, but only for the previous season. Russia gives him the chance to guarantee yet another trophy and further lift his status as one of the world’s most noteworthy players. 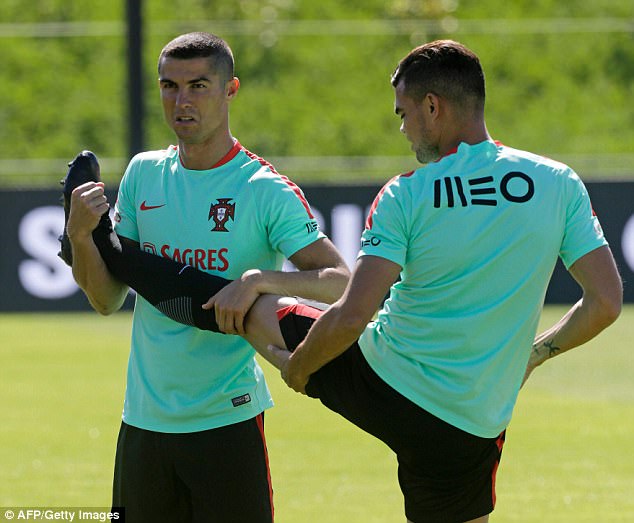 Ronaldo recently helped his club, Real Madrid, in gaining two major achievements. One was the La Liga, and the other was the Champions League. They were both great wins, with Ronaldo playing his part in them. After the Champions League final, he joined his national team, and then went on to help POrtugal to win against Latvia in the World Cup Qualifier round. His two goals helped Portugal to go up to the second place in Group B, right behind Switzerland. Now, he is in Russia for the first training for the Confederations Cup. It looks like he is ready to bring another win to his team.