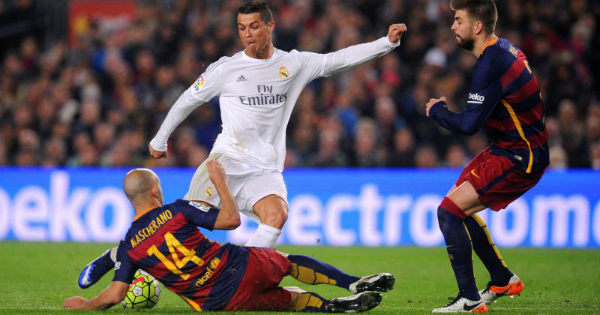 While the world seems to be unable to give up on their fear of Ronaldo leaving Real Madrid, it seems that the club authorities and the rest of the squad seem to have let go of that fear. They are sure that Ronaldo will be back to the team very soon for the 2017-18 season. 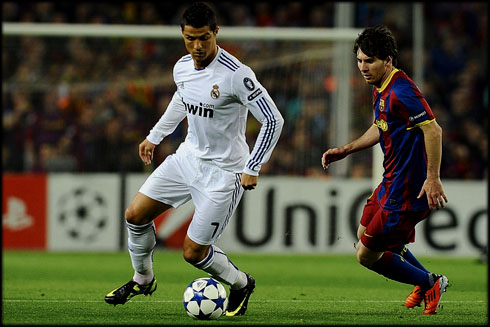 However, Ronaldo won’t be able to be there with his team from the very beginning, owing to his holidays which started late. After completing the season with Real Madrid, Ronaldo joined his national team to participate in the Confederations Cup. He got the chance to grab his much-needed rest only after Portugal got knocked out in the semifinal match. 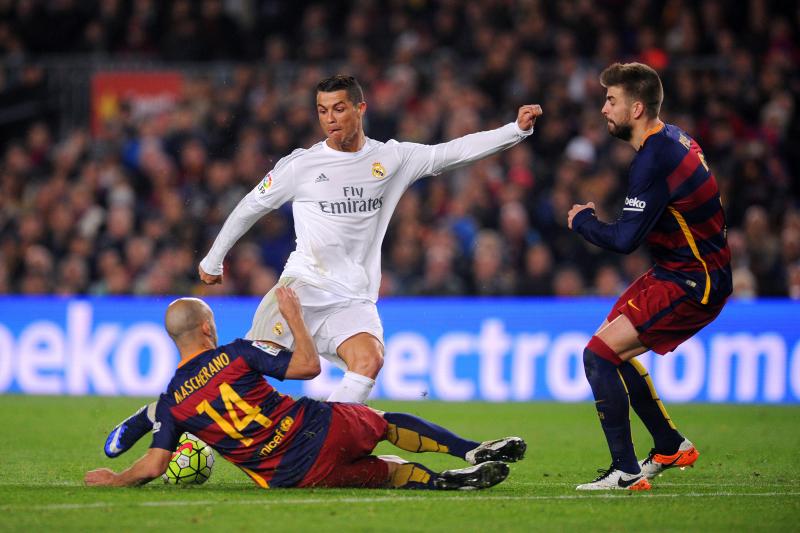 Club manager Zinedine Zidane wants his star player to catch a full month of rest before he can return to the club. This means that his appearance for Real Madrid will be in the Supercopa de Espana. The match will take place at Camp Nou, the home ground of Barcelona.

After his rest, Zidane wants him to train for at least 10 days before he participates in any of the competitive matches for Real Madrid. This means that the first match Ronaldo will possibly be seen in will be at Camp Nou on August 13. This will be the first leg of the Supercopa de Espana. 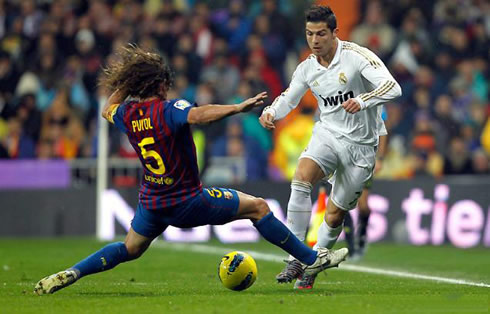 However, Ronaldo will have to return to Madrid next week for his medical. This is definitely not something that the fans of Ronaldo and Real Madrid have to worry about. The player does not have any injury – this medical is just a routine check-up that players have to go through to have their physical state monitored. Ronaldo’s knees will have to be checked, as they kept him sidelined for three weeks at the same time last year. 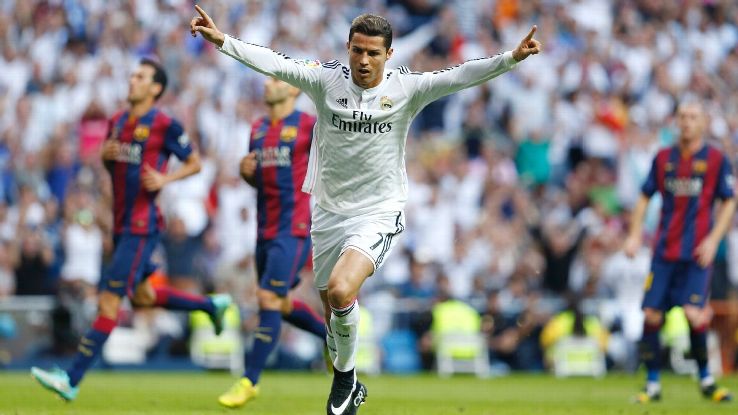 His medical tests will keep him in Madrid for about three-four days, after which he will return to his holiday, and spend some more quality time with his family. He will also utilise this time to meet his sponsors and attend events, which will also take him to Japan. His first court date for the resolution of the tax issues will be on the 31st of July. 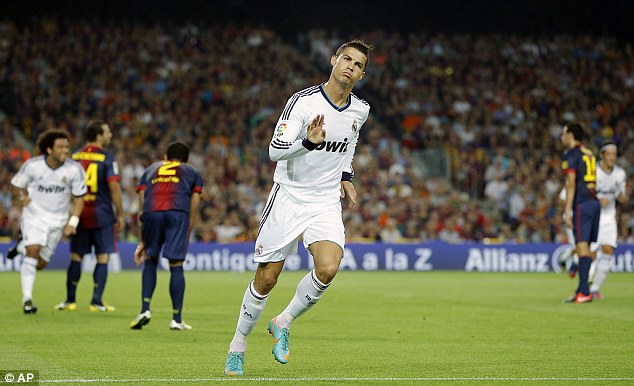 The rest of Real Madrid’s squad is in the US for a preseason tour, and when they return, Ronaldo will join them at Valdebebas training complex. He will be missing his old acquaintances in the team, Pepe and Coentrao, will not be members of the Real Madrid squad in the upcoming season. 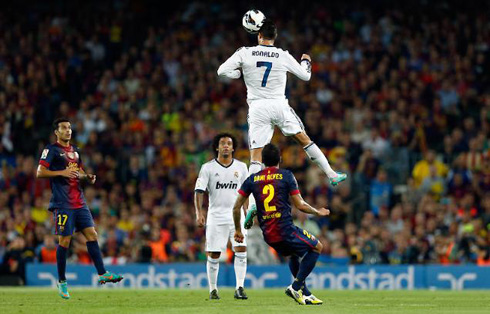 Ronaldo is skipping the preseason friendlies, and that means that he will not be seen in the Clasico match in Miami on July 30. He is also likely to miss the face off with the Europa League champions and his former club, Manchester United, in the UEFA Super Cup in Skopje on August 8. It is expected that he will be in peak form by the time the league season starts on August 19/20.