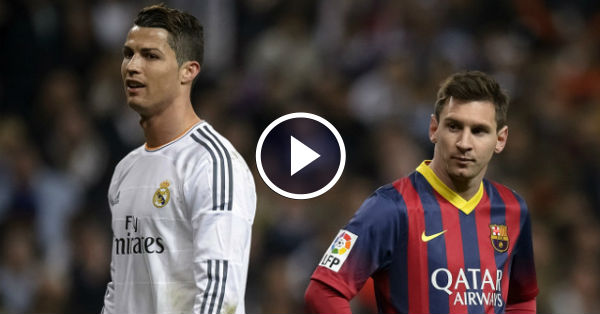 “It doesn’t bother me. If you look back over my past eight years, I’ve always been at the peak; and that is difficult. Name me someone else who has done it?,” said Ronaldo, quoted by AS.

Ronaldo is better than Messi in a few things where as Messi also has some of the skills better than the Real Madrid star.

“After that, being number one or number two is a matter of small details, such as if you win trophies or not. Perhaps for you, Messi is the best; in my head, I am the best – and everyone should think that about ourselves. That is why I have been able to achieve so much in my career.”

The Real Madrid star, who has already scored more than 500 professional goals, later in the same interview, expressed his love for the game, but claims he hardly watches it on television.

“Football is my life. It’s the thing I hold dearest,” he said.

“That said, I’m not a huge fan of watching football on TV. I enjoy the big games, but I generally prefer to do other things at home.” 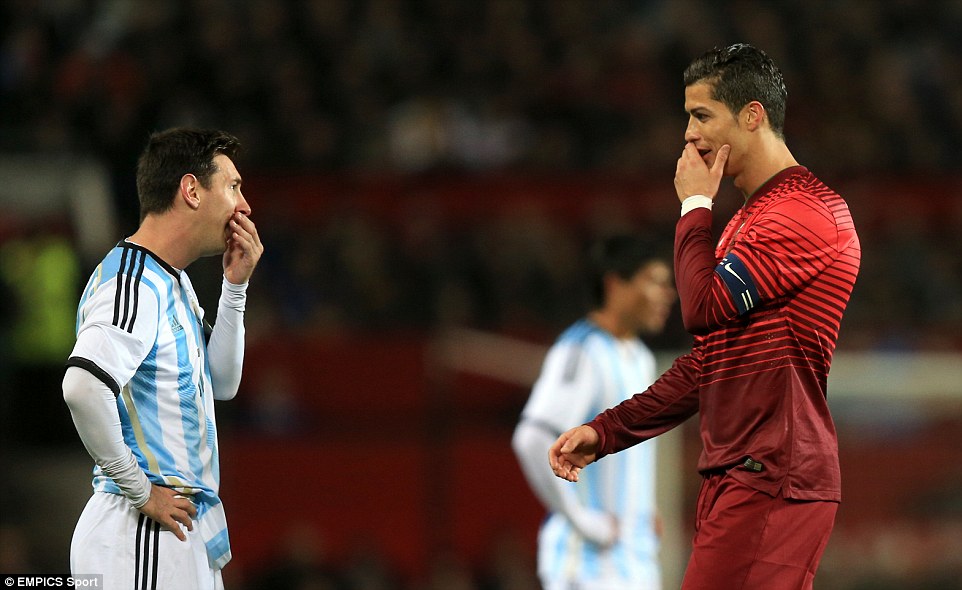 Ronaldo and Messi have entertained the world football from last six to seven years now. They are arguably the best footballers of the decade. It is very tough to decide a better player among them. Both of them have shared the Ballon D’or ‘s from last seven years now. And have won a lot of titles from their respective teams.

Ronaldo is better than Messi was quoted by Marcelino last year.

This is not the first time Ronaldo expressed about his goodness in football against Messi. He said is once back in 2012.