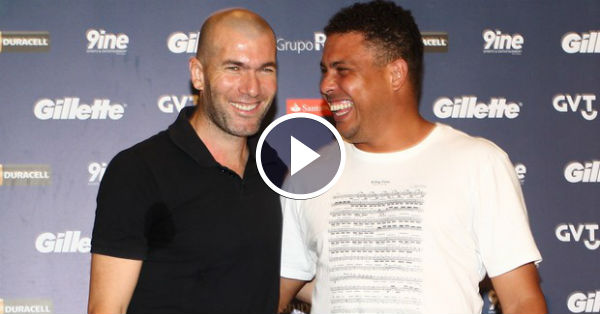 Former Brazilian International and Los Blancos legend Ronaldo says Zinedine Zidane and Real Madrid are the perfect match, and best thing that could happened to the club.

The two times World Cup winner also advised James Rodriguez to back to his best and earn his way back into the starting-11.

According to the Spanish publication Sport, Zidane is not happy with the life style of the former Porto man and as a result given him very few minutes on the pitch.

The Colombian International has grown frustrated,and has been linked with the move away from the Santiago Bernabéu, but Ronaldo is convinced that Zidane is more than capable of handling the situation and has backed James to regain his form. 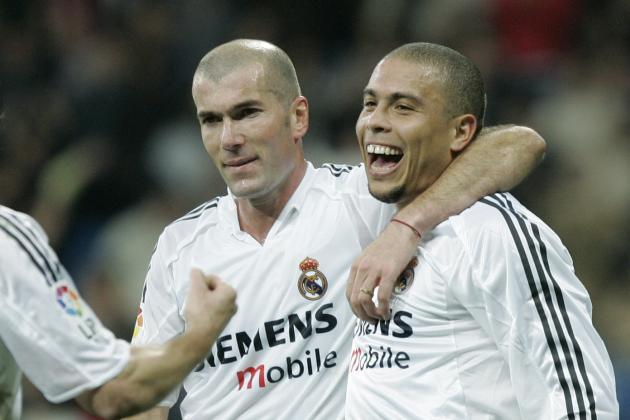 With there are certain doubts, whether Frenchman has enough experience to manage at the top level, however Ronaldo believes Zidane is ready for challenge.

“Whatever the case, if something has happened [between Zidane and James] I’m sure Zidane will know how to handle the situation. He’s a very straightforward guy and I doubt there’ll be any problems. That’s the exact reason I never wanted to become a manager. It’s very difficult to control a squad of 25 players. I wouldn’t be able to do that. He needs to keep working. I wish him luck and hopefully he can recapture his past form because that would help Real Madrid a lot. 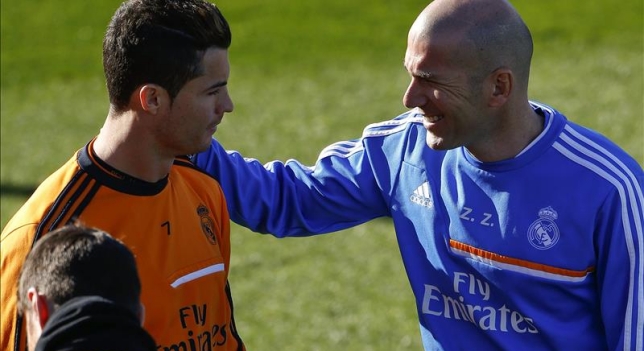 “I’m sure Zizou will do a great job, just as he did as a player. I’ve been following his progress ever since he became a manager and I visited him a couple of times at Valdebebas. I’m certain he’s ready for the challenge and I wish him all the best. As soon as I get a chance I’ll go watch one of the team’s games.”