In his post match talk,  Subasic revealed that he followed Modric’s direction to deny Sergio Ramos’s penalty, and Croatia went on winning the game. 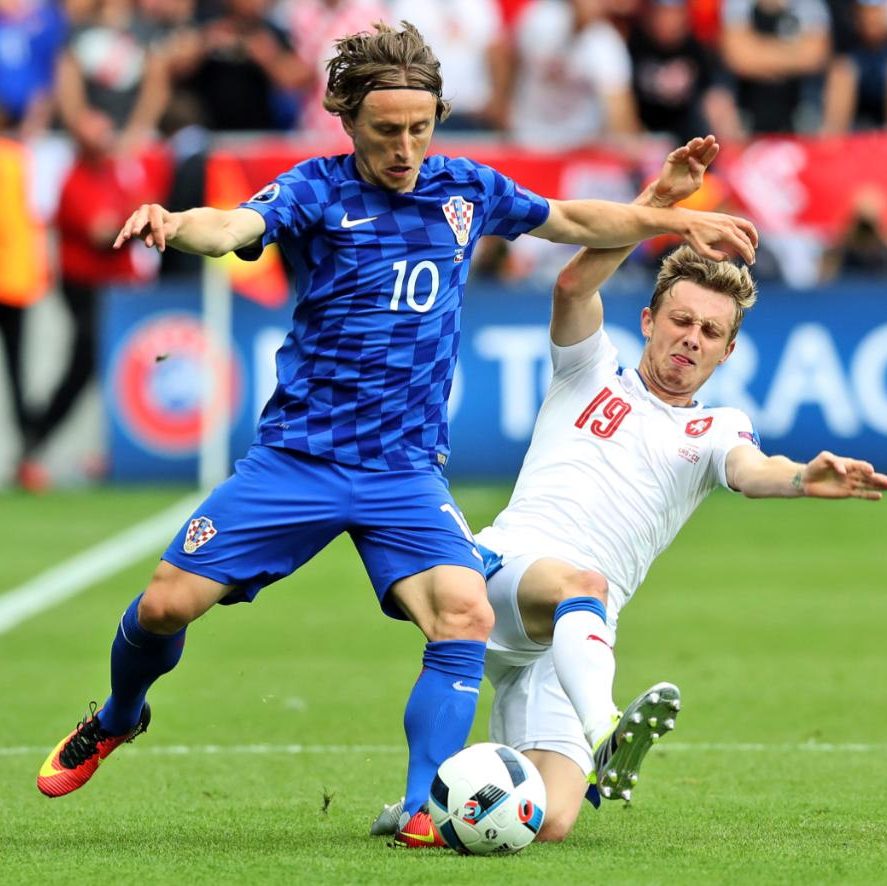 “He told me to wait and then go to the right,” Subasic said, the injured Modric having passed the information on through captain Darijo Srna, who spoke with the goalkeeper before Ramos’ spot kick.

While, Andres Iniesta reveals he was going to take the penalty, but gave ball to the Ramos, because he was more confident.

“I was going to take it, but Ramos was confident and only the one who takes it can miss. The confidence is entirely in whoever wants to take it. We had the misfortune of missing,” Iniesta said post-match, AS reports. 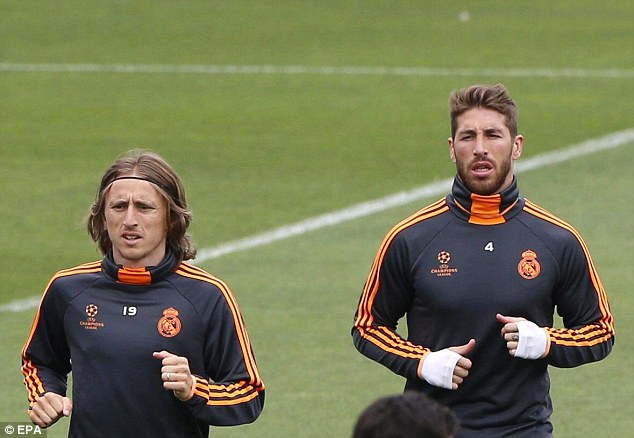 “It’s not good when you lose but we continue. These things happen and now we have to continue to prepare for the game against Italy with the goal of reaching as far as possible.

“In theory we have stronger teams on paper but you never know. In football these things happen and you have to be prepared for everything, not just for the moments when you’re being praised.

“It hasn’t gone well, but we must continue, nothing has happened. We’re on the more complicated side in theory but we are Spain and we have to remain confident. 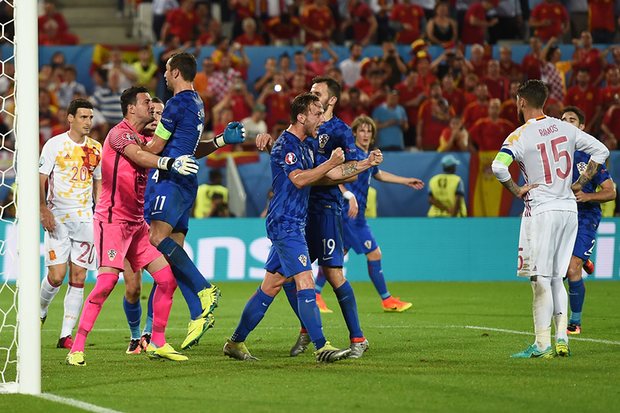 “Every game is different, you try to find the best option and sometimes it goes well and other times not. We lacked concrete chances and in the end they scored on a counter-attack. We went looking for the goal and we were caught unawares. It shouldn’t have happened but it does happen.

“We had the chance of the penalty and a few more and not having any concrete chances makes everything more complicated.”