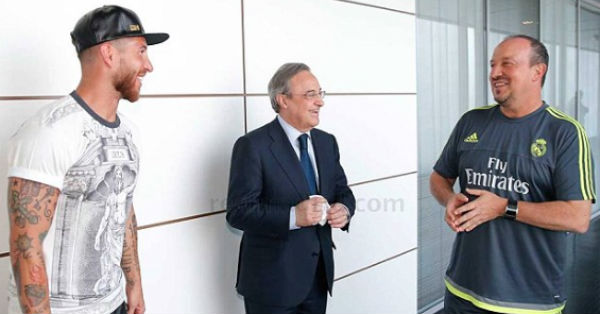 Sergio Ramos demands the section is shut on his war of words with Real Madrid supervisor Rafael Benitez.

The Spanish defender was scrutinized by Benitez for giving endlessly a punishment in the draw with Atletico Madrid and he reacted by scrutinizing his mentor’s substitutions in the same diversion.

Then again, talking after his side’s goalless draw with Paris Saint-Germain in the Champions League, Ramos says he has no issues with the previous Liverpool supervisor. 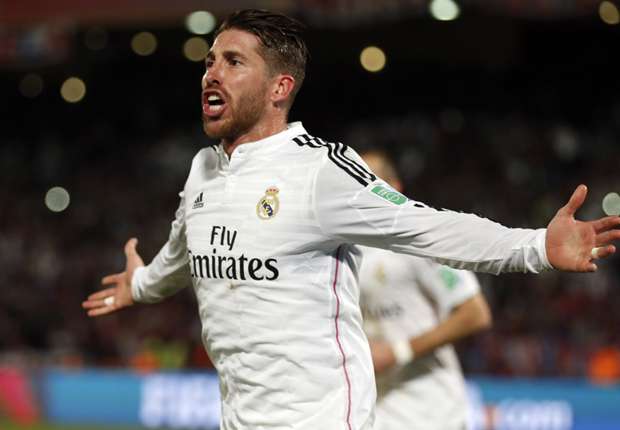 “Everything is fixed with Rafa Benitez,” the 29-year-old said. “We talked the next day, after my last statements.

“I have one opinion and he has another, but in the end all that has made our relationship better.

“At the end of the day, the players and the coach have to talk — that’s what consolidates the relationship. It’s all quite clear [with Benitez].

In Paris, Ramos was making his first competitive appearance for Los Blancos since the fall out after the Atletico game.

He missed Spain’s two recent games due to a shoulder injury and was not deemed fit to play in Madrid’s win over Levante last weekend, but he had a pain-killing injection to ensure he could feature against PSG.

“There is always a risk,” he explained after admitting that he had needed an injection to take part in the draw.

“Forgetting the pain is important in these types of games — I am the first person to make myself available for the team, especially with all the injuries [Madrid have].

“I suffered in the last 15 minutes; it was a little uncomfortable because it’s an injury which takes time to heal.”

Next up for Ramos and his team-mates is a trip to Celta Vigo on Saturday, a team who currently sit at the top of La Liga level on 18 points with Madrid and Barcelona