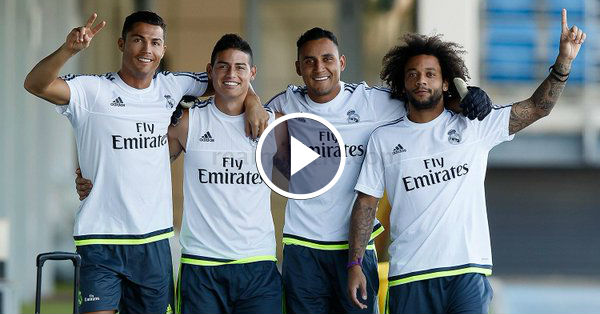 As soon everybody started believing in Real Madrid after their historic win in El Clasico, the side has slipped off their way yet again. In the first leg of Champions League quarterfinals-the competition the side is focused on, Real Madrid returned with the burden of two goals on their necks for the second leg. The second leg though scheduled to be played out at the Santiago Bernabeu would not be an easy job for Zidane and Co. This was also the side’s first defeat in European Cup this season, that too from the hands of a considerably easier opponent.

Besides Real Madrid losing their unbeaten run in Champions League, Keylor Navas also fell short of a small step to make history in the Champions League after keeping a clean sheet in eight consecutive games. His record remained unbeaten for 736 minutes, 117 minutes less than Lehmann’s record of 853 minutes without a goal conceded. 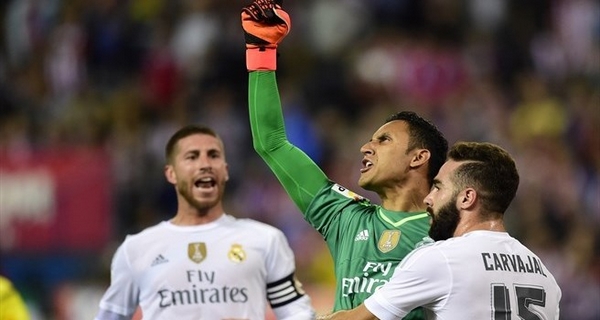 Real Madrid goalkeeper Keylor Navas’ unbeaten streak before the goal post has ended in Europe, where tico has chained 8 consecutive games without conceding a goal. The Costa Rican debuted with the white team in the Champions League last season in the group stage, playing against Basel and Ludogorets and leaving his goal to zero. That good start has helped him face to be very close to beat a historical record of 853 minutes Jens Lehmann managed to keep his goal unbeaten with Arsenal in 2006. 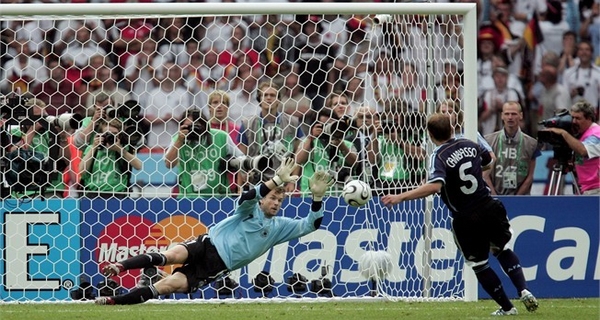 This season, the first choice Real Madrid goalkeeper has played seven games in Europe with Real Madrid and until Wednesday had not conceded a goal despite being measured against teams like PSG
and Rome. In addition, he also left his goal to zero against Shakhtar and Malmö. The only goals that the team had conceded in the Champions League was with Kiko Casilla, who played two matches and conceded three goals.