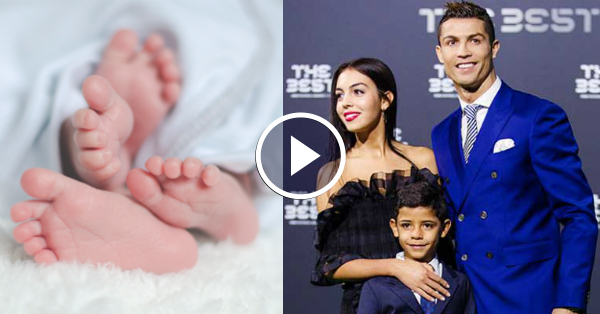 According to recent reports by Portuguese media, Real Madrid star Cristiano Ronaldo has just become the father of twin children. If you’re wondering whether it is Ronaldo’s current girlfriend, Georgina Rodriguez, is the mother, then you have probably missed the earlier reports about the twins being borne by a surrogate mother.

Reports said the infants, a boy and a girl and kid, have been given the names Mateo and Eva and Mateo. The babies were born on Thursday to a lady living on the US West Coast. Several talks have been going on for the last couple of moths in this regard, but the identity of the surrogate is a well-kept secret. 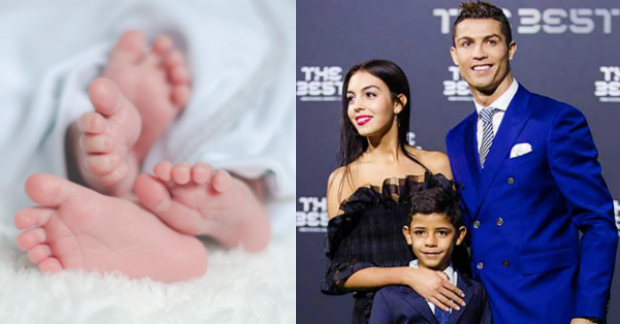 The skipper of Portugal’s successful Euro 2016 group had his first child, Cristiano Junior in June 2010. Again, there are various rumours are there regarding the identity of Cristiano Ronaldo jr’s mother. While some believe that the woman is a former lover of the soccer player, others think that she, too, was a surrogate mother. Either way, her identity has never been revealed, and Ronaldo has never affirmed the truth. 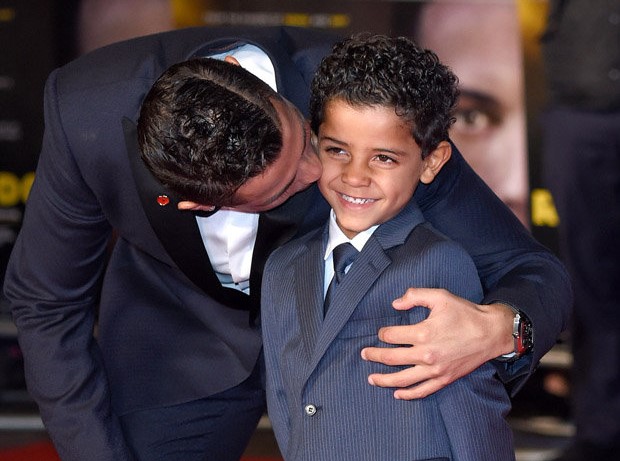 All we know is that Ronaldo is a doting father to his son, and has been single-handedly bringing the boy up, with the presence of his own mother, i.e. Cristiano Ronaldo jr.’s grandmother, being a strong presence in both their lives. And, from what the people have gathered from the few public appearances, Ronaldo’s young girlfriend seems to have a lovely chemistry with the ten-year-old. In fact, a few weeks ago, rumours began to rise that Georgina is pregnant, after Ronaldo posted an affectionate photo of the couple on social media platforms. 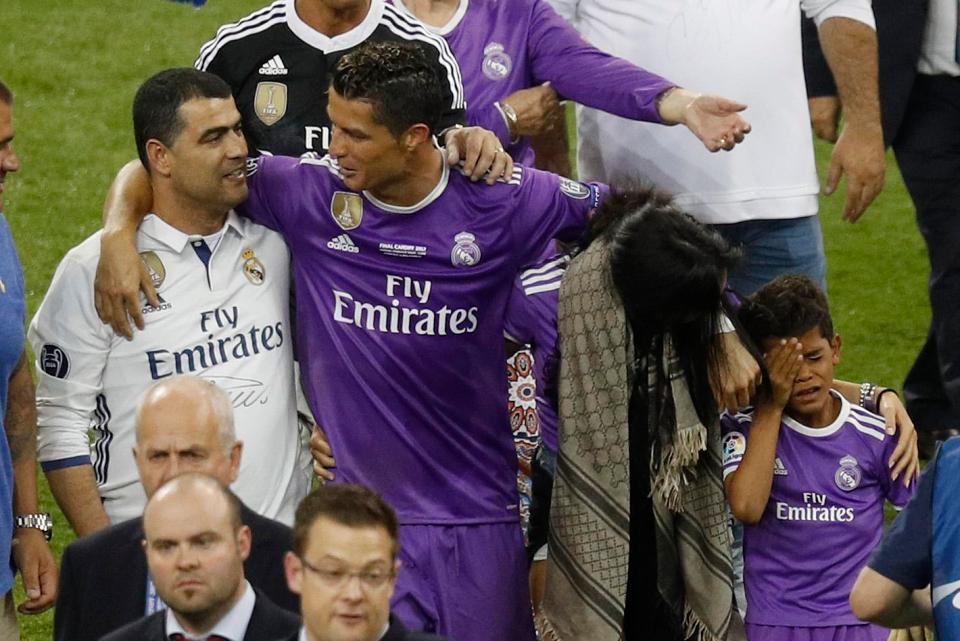 Ronaldo’s mom was quick to dismiss the rumours of Georgina’s pregnancy, which refused to die down, especially since English newspaper The Sun had detailed that Ronaldo was expecting twins, back in March, and since Ronaldo’s girlfriend has confirmed that she would help the player raise his children.