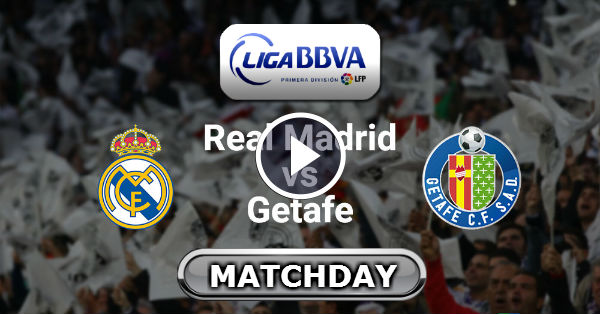 Real Madrid are hoping for the back to wins, as they host Getafe on Saturday, 5 December at Santiago Bernabéu. The hosts are third in the La-Liga standing, after suffering defeat against Sevilla and their El-Clasico rivals Barcelona.

A Quick Recap of their previous encounter:

Real Madrid sealed 2-0 victory over Eibar away from the home, with Gareth Bale scored the opening goal for the Rafa Benitez’s side, while Cristiano Ronaldo netted from the penalty spot. The hosts cannot afford more errors, as they are facing the prospect of getting kicked out of the Copa Del Rey, after fielding suspended Denis Cheryshev in their 3-1 win over  Cadiz on Wednesday. 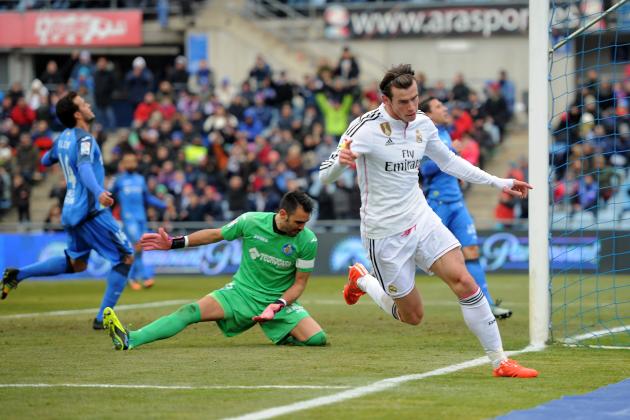 What  Rafael Benitez said:“I congratulate the players for what my side did out there on the pitch [against Cadiz]. I am only talking about what I saw on the pitch. That is all we can do at the moment. We had a great game in difficult circumstances.”

Getafe, on the other hand have won only one game out of six in all competitions, and were knocked by the Rayo Vallecano from the Spanish  Cup. The visitors are going in to the match with horrendous away record and has one of the most leaky defense in the Spanish top flight. 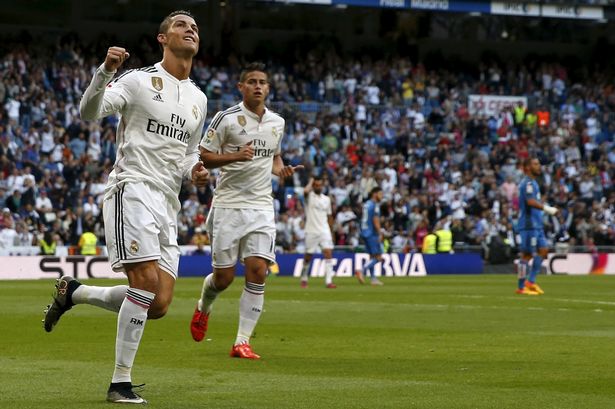 Marcelo could return to the starting lineup after recovering from the thigh problem, while Sergio Ramos, French international Rafael Varane and Dani Carvajal are facing time on the sidelines. Spanish International Isco is still serving his 2 match suspension after receiving red in Real Madrid 4-0 defeat against Barcelona.

Meanwhile, Getafe will travel to Santiago Bernabéu without the suspended Juan Rodriguez.