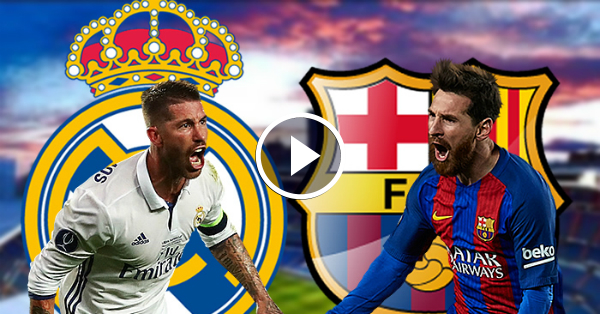 Real Madrid just won the 2nd leg of the Spanish Super Cup against Barcelona, with a score of 2-0. The first goal was scored by Asensio, when Ronaldo had earlier called his torch bearer in an interview, scored the first goal in the 4th min, and sent his team to the lead, creating immense pressure upon the opponents who had already lost the first leg by a large margin.

The second goal of the match, also in favour of Real Madrid, came in the 38th min. This time the score was by Benzema.

The second half of the match went goalless. At the end of the 90 min, another 2 min were added, after which, the score came to Real Madrid 2-0 Barcelona. This left Barcelona with an aggregate loss of 1-5 to Real Madrid, which means that the Los Blancos team will lift the trophy.