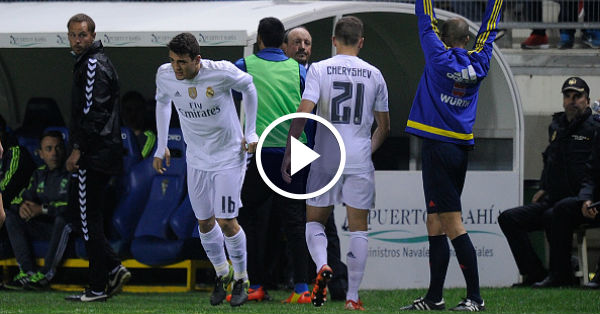 Real Madrid has decided that they will appeal  Competition Committee’s verdict which result in their Copa Del Rey expulsion.

Real Madrid has been kicked out of the Spanish Cup after fielding ineligible Denis Cheryshev,who was due to serve his one game suspension, after earning the bookings with Villarreal  in the same competition last season.

The RFEF labelled Real Madrid “like a driver who does not remember his points’, while dismissing their argument that they were not informed about the suspension of Russian international Denis Cheryshev.

Despite the announcement of Real’s expulsion, they are maintaining the stance that club did not received corresponding information regarding Cheryshev’s suspension , as Galácticos  have decided to appeal the decision of Competition judge Francisco Rubio.

Real Madrid has issued  their official statement in which they argued that competition judge has admitted,  Denis Cheryshev was notified about his suspension. 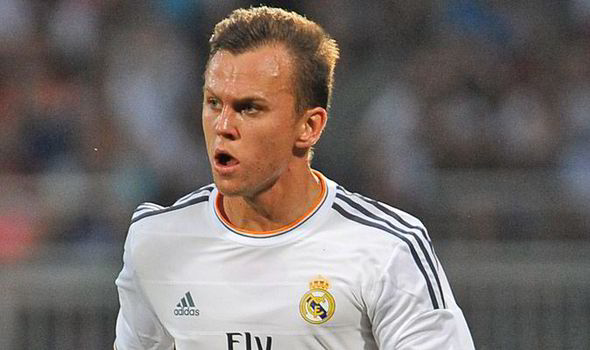 “Real Madrid received the competition judge’s decision at 6:17pm CET and after analysing it can verify the acknowledgement that the Spanish Football Federation did not personally notify Cheryshev about his ban, which is the only way the ban can take effect, as Article 41.2 of the Disciplinary Code clearly states.

“We at Real Madrid stand by our argument and will take the appropriate action to ensure that the final outcome is favourable for the club.” 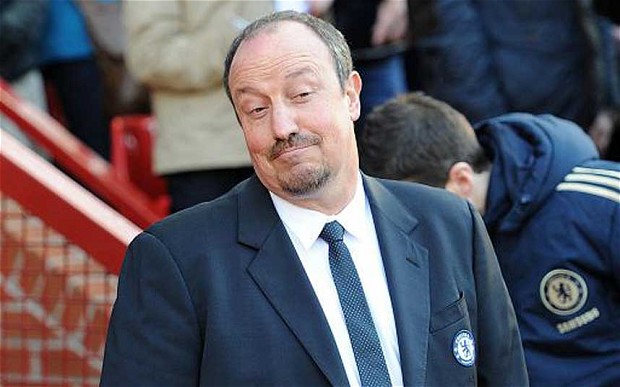 “We didn’t know the situation. We had no notification from the RFEF or Villarreal.

“Cheryshev, who was playing at Villarreal, didn’t know.

“We’ll wait for developments. The competition judge will decide what happens. Our legal services will also study the situation. There was no will on our side. We didn’t know.”

There is an article, 41 of the Spanish Football Federation’s Disciplinary Code, it states that the possible sanction will not take effect if the interested party is not notified personally and the player was not notified. That is why Cheryshev was playing.”