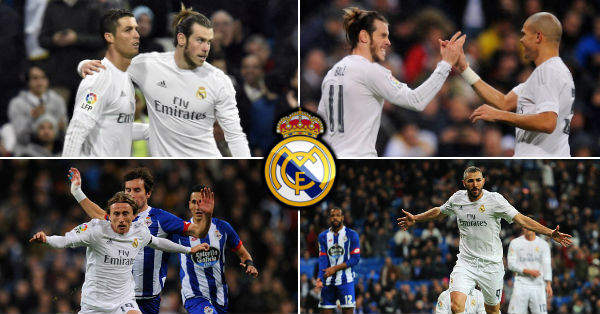 Gareth Bale stole the show with a cap trap and a fabulous all-around performance against Deportivo La Coruna. Karim Benzema‘s opener was somewhat disputable, however starting there forward, Real moved past Deportivo, and Bale was the main impetus behind pretty much everything the side did. The Santiago Bernabeu looked as Zidane‘s troops played some of their best football of the season, denoting a promising begin for the French supervisor. Karim Benzema added a late goal to make it 5-0—an outcome that was maybe somewhat cruel on Deportivo, who unquestionably didn’t should lose by such a score. The previous administrator Rafa Benitez was frequently sneered by the Bernabeu swarm for his defensive strategies, and Zidane appeared to be resolved to demonstrate his goal of playing attacking football early. From the opening shriek, Real’s full-backs pushed up the pitch, entering profound into Deportivo’s half.

Real Madrid kept on pushing forward and rule ownership, however while the guests saw little of the ball, they stayed hazardous. Lucas about got his head on an enticing cross from Federico Nicolas Cartabia, why should capable exploit Real’s full-backs playing so high up the pitch on different events. In any case, after a short time, the hosts multiplied the lead, and at the end of the day, Benzema assumed a key part. An incredible team move saw the Frenchman free up Dani Carvajal on the wing, and the full-back played an impeccable go into the way of Bale, who multiplied Real’s lead. The home fans were more than fulfilled by what they were seeing and made that unmistakable, as Zidane requested his troops to moderate the pace a bit and control the match. The two full-backs still shot forward with consistency, and it would seem that this could turn into a characterizing part of Zidane’s squad.

Here’s the best moments of the match against Deportivo La Coruna: [In Slides] 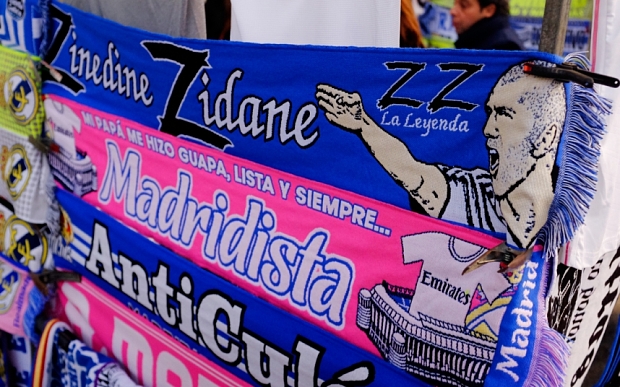