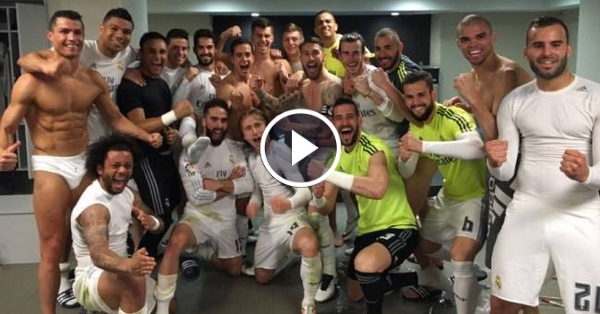 Real Madrid’s victory in the Clasico against Barcelona has made stoke a fact that allows the team led by Zinedine Zidane to dream of achieving the feat of being the 2016 La Liga winners. Throughout the history of the La Liga, Barcelona only managed to win the league title once after Real Madrid won at its stadium. That’s why the triumph of Zinedine Zidane men at the Camp Nou on Saturday has made the white fans have the flames of hope, who trust in Real Madrid having the backing of history for a truly spectacular comeback.

The only time Barcelona got crowned as the La Liga winners despite losing at home to Real Madrid was in the 1928/29 season. Since then, whenever Los Blancos have beaten the Catalans in their stadium, the Catalans have never finished as the title holders. That year was the only exception and Barcelona were defeated in Les Corts by 1-2, the same result as this Saturday. Real Madrid are still 7 points behind the table toppers Barcelona on La Liga points chart. 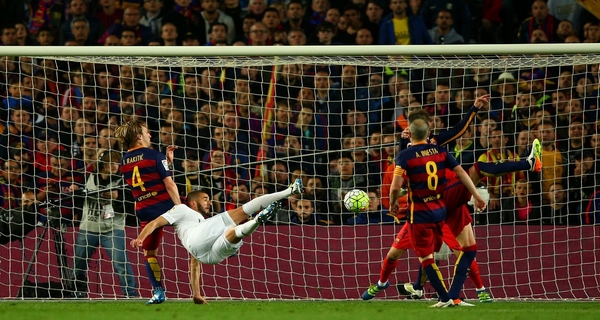 With exactly seven games to go in the league the Zidane side is clearly hoping for some miracle that is; to win all the matches for Real Madrid and hope for Barcelona to slip some points in order to narrow down the gap.

It is clearly more than complicated that Barcelona can let this league title, but the precedents are clear. And it is that Real Madrid had won until this weekend 19 times in the Barca stadium and on 18 of those occasions the Catalans were left with the desire to become La Liga winners. 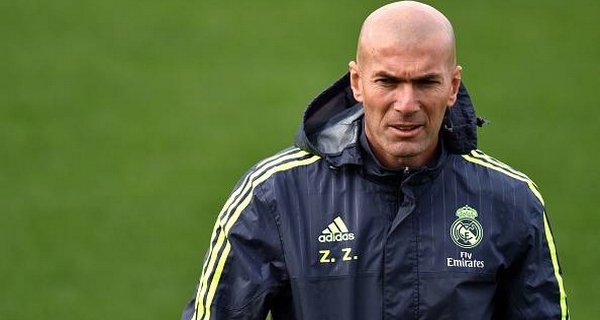 Also Real’s victory in El Clasico has given the side an unexplainable amount of confidence that together they can pull of any challenge whether it is in La Liga or in Champions League. Barcelona’s repute of being the unconquerable has been destroyed by the White army so it wouldn’t be strange if other Liga sides also dare to beat them in coming games.