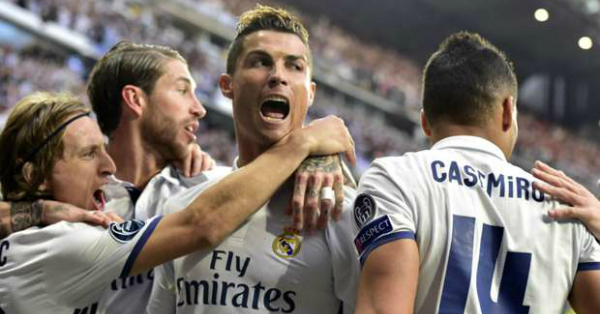 Real Madrid players believe Ronaldo will return for the next season 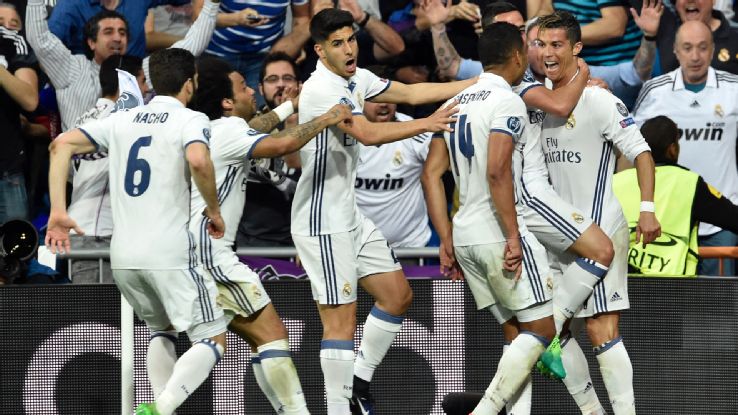 While the world and the media are pulling out their hair over whether or not Ronaldo will return to Real Madrid, it seems that the tension is not there in the Real Madrid dressing room and board. It seems that the chapter opened by the Spanish and Portuguese media about the player’s possible exit has been closed – or so the message received by the club authorities from Ronaldo seem to claim.

Real Madrid players believe Ronaldo will return for the next season 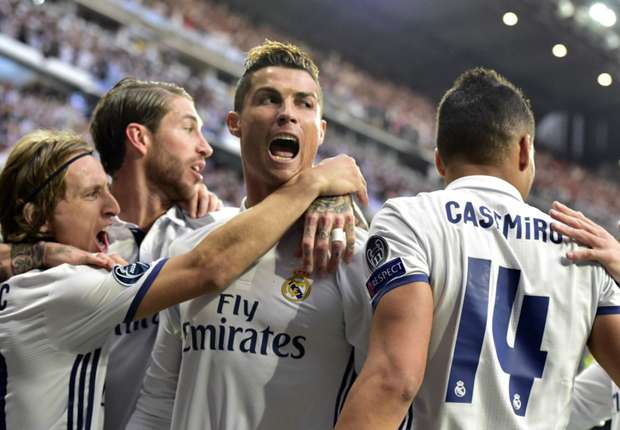 Ronaldo’s teammates are not concerned about his exit at all. In fact, they seem to think that “there is nothing going on.” In fact, they seem to have the certainty that what Ronaldo has at Madrid is something he would not get anywhere else. They know their star teammate well enough; they have seen him say things before, and then he realised that it was all an overreaction. Ronaldo’s teammate feel that this time it is nothing new. 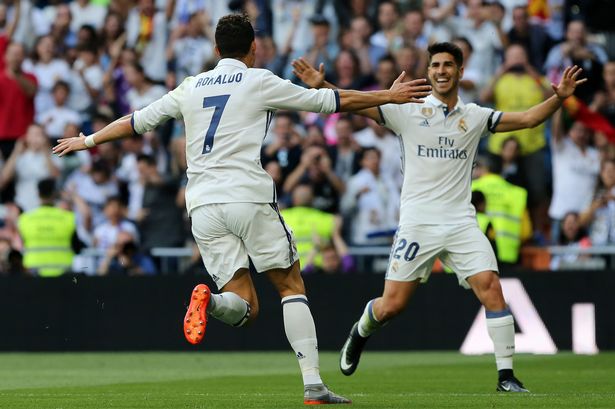 The players of Real Madrid have amazing confidence in Ronaldo’s future being fixed at Real Madrid. This is mainly because of the recent titles that the club has earned with the help of Ronaldo, who has also managed to secure some individual awards in the past season, including the Ballon d’Or, and is lined up for the same award this year again. 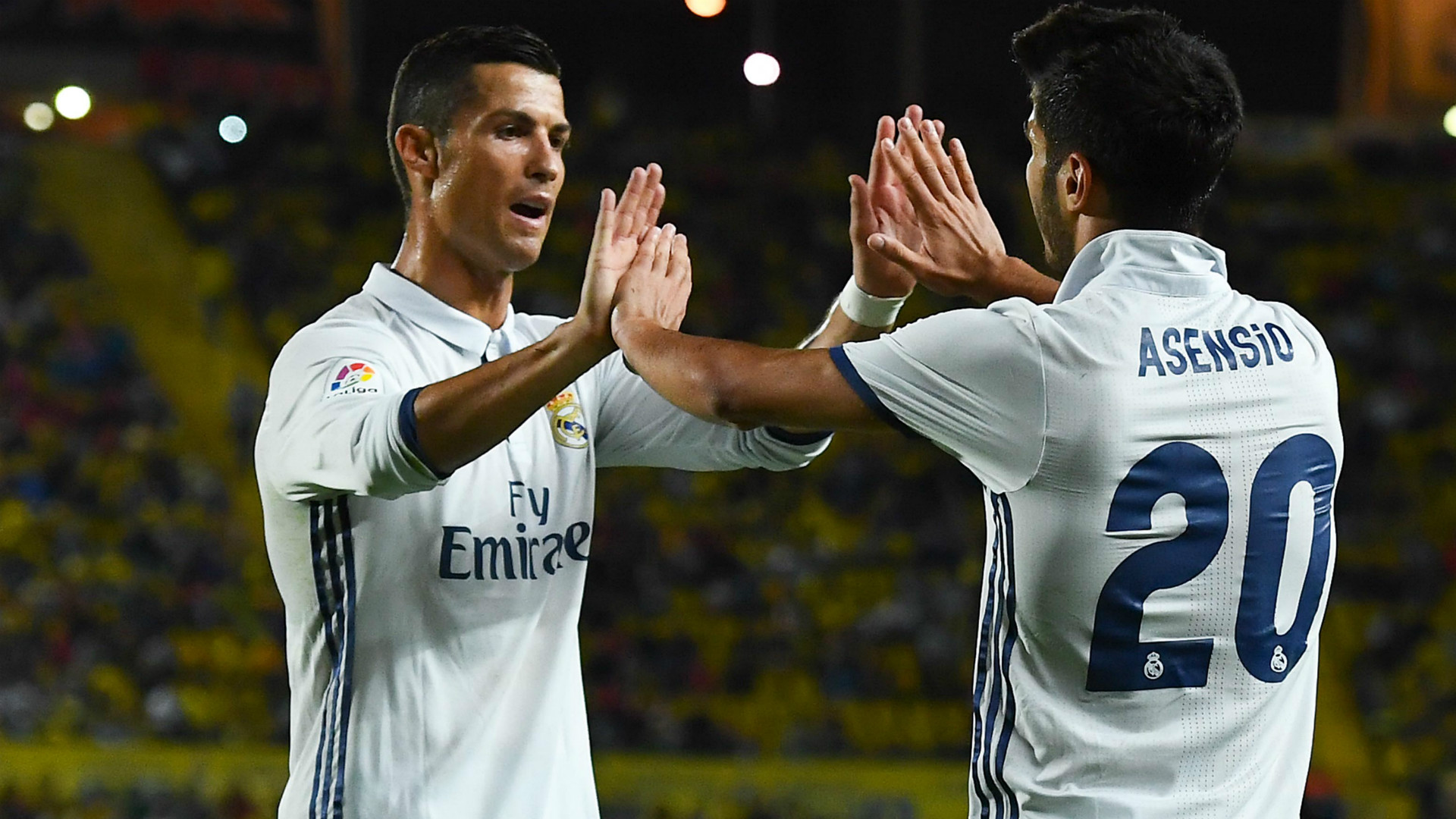 Marcelo recently said in a press conference that Ronaldo’s teammates will support him and be by his side to the death. It seems that if Ronaldo comes back to Real Madrid, Marcelo will be the only friend of the player left in the club. 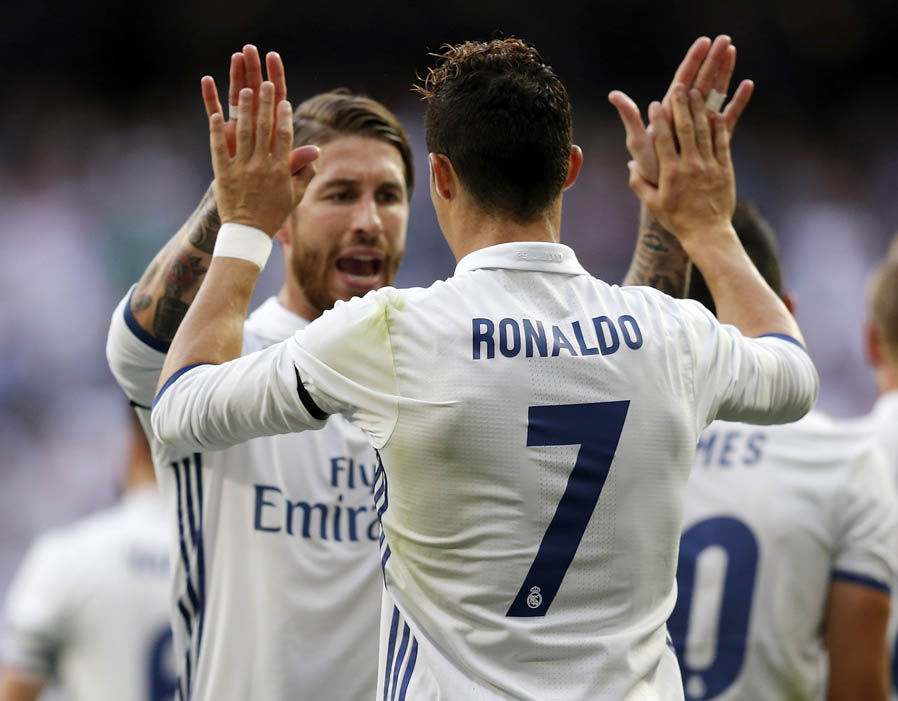 His other friends, Coentrao and Pepe, will be leaving the club in the upcoming season. And, it is a known fact that many of the other players at Real Madrid, including team captain Sergio Ramos, have a cold relationship with the player. 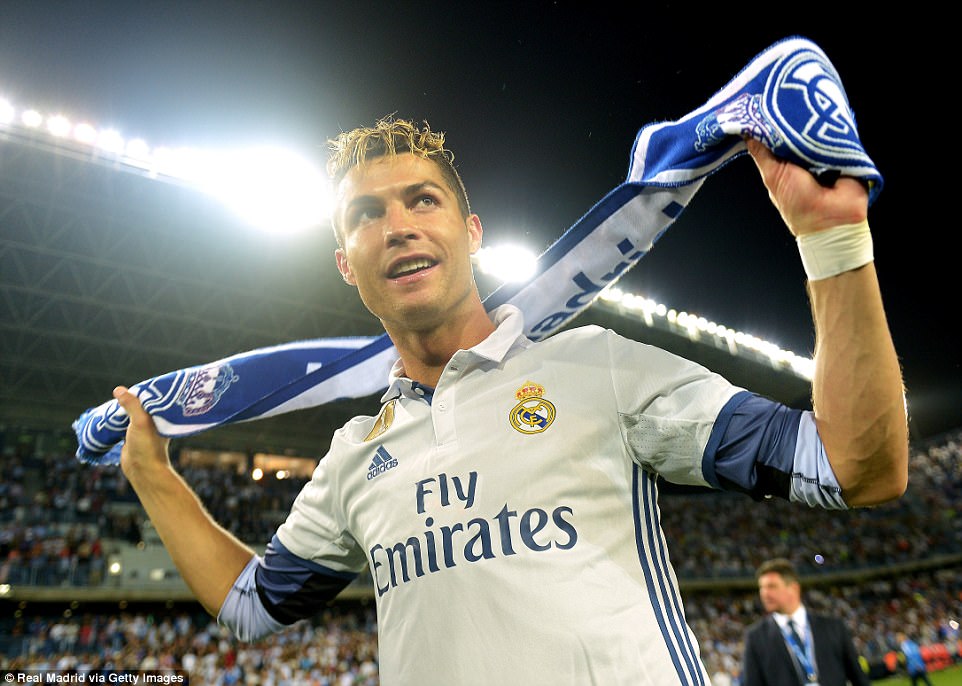 Ronaldo will have to play without most of his compatriots when he returns to the club – all except Marcelo. However, all the Real Madrid players seem to believe that Ronaldo will be back to join the club in the 2017-18 season. The player has not joined the squad that has left for the US tour. Ronaldo will not appear in the Clasico match that will take place on August the 2nd, and will join the training with his club later in the month, considering he will return.

At the moment, Ronaldo is enjoying rest and relaxation with his family, his newly born twins and his girlfriend at Ibiza.