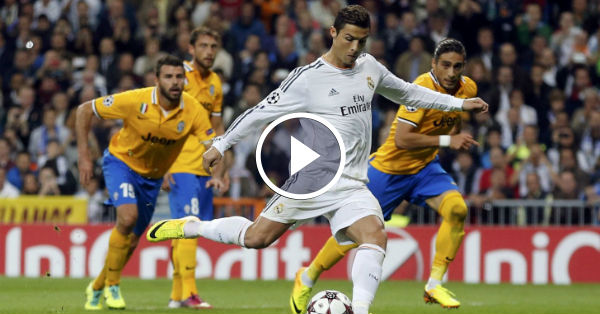 Not just Barcelona but the Real Madrid penalties are also getting frequent but in reverse order. While Catalans are enjoying absolute favors from the match referees both in Spanish and Champions League, Real Madrid is clearly aggrieved by the decisions. The White club against Wolfsburg (along with Arsenal) became the team with most penalties awarded against in the history of the Champions League -23 so far.

The Catalans are the team most minutes played in numerical superiority in the history of the Champions League, while Real Madrid is the team that has been given most penalties against till date. With the one awarded against Casemiro during the Wolfsburg game the side is now equalized in the 23 penalties awarded against Arsenal. 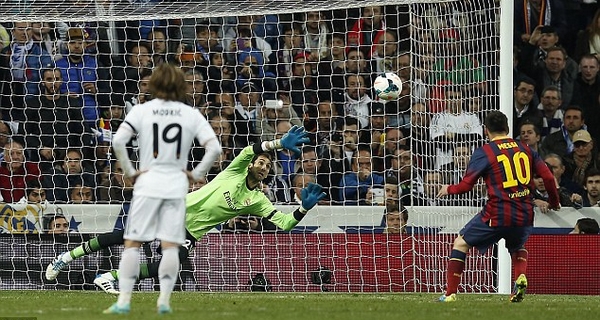 Real Madrid and the London club head a list that follows Bayern (19), Barcelona and Olympiakos (18), Ajax (17) and PSV Eindhoven (16). Real Madrid lost one the most important game in European Cup due to the penalty awarded against them and all of Europe raised his voice to ask about the favored arbitration. And, of course, the favors UEFA is giving to Barcelona the question must raise.

Before the first El Clasico this season, there were allegations against Real Madrid that the linesmen were forced to favor them. However who is getting undue favors right now is quite obvious. 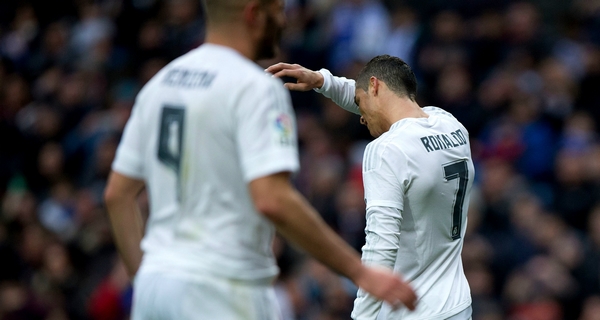 The defending champions have been clearly given favor this season on many visible fouls most noticeable ones in their Champions League game against Atletico Madrid. Real Madrid will have to overcome together all the collegiate once again to try to be in the semifinals of the Champions League and fight for a place in San Siro. In recent years, arbitrations against the whites whether in shape of Real Madrid penalties of red cards, have been a trend in Europe, so this season will not be an exception.