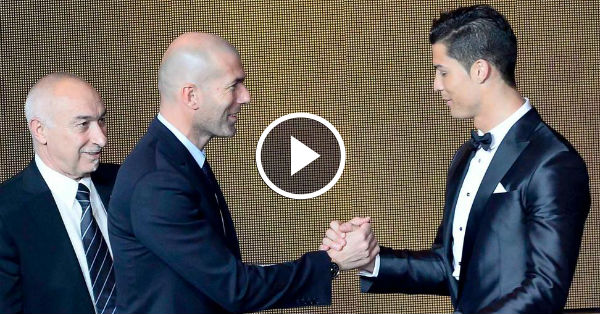 Real Madrid manager Zinedine Zidane has defended Cristiano Ronaldo in the after math of  recent criticism, and insists he is the best player in the World.

Despite of scoring 25 goals this season Portuguese International has been criticized for his lackluster display against the stronger oppositions, and Real Madrid fans appearing to jeer him on number of occasions.

While Cristiano Ronaldo failed to defend his FIFA Ballon d’Or to Barcelona ace Lionel Messi, as Argentina International claim the prized award for record fifth time. however  Zidane still regard him as world’s best player.

Ronaldo is doing just fine,” the Madrid boss said at a media conference.

“He has my full support. I am very satisfied with him. Ronaldo is still the best in the world for me.

“He is a decisive player. There is always a lot of talk about him, but I am happy with him.”

We have to be at our best. We know that Sporting are doing well,” he added. “It is important to kill the match off as soon as possible.

“We are not afraid of Sporting, but it will not be an easy game.”

James will be part of the squad. I will not say right now whether he will play or not,” Zidane continued. 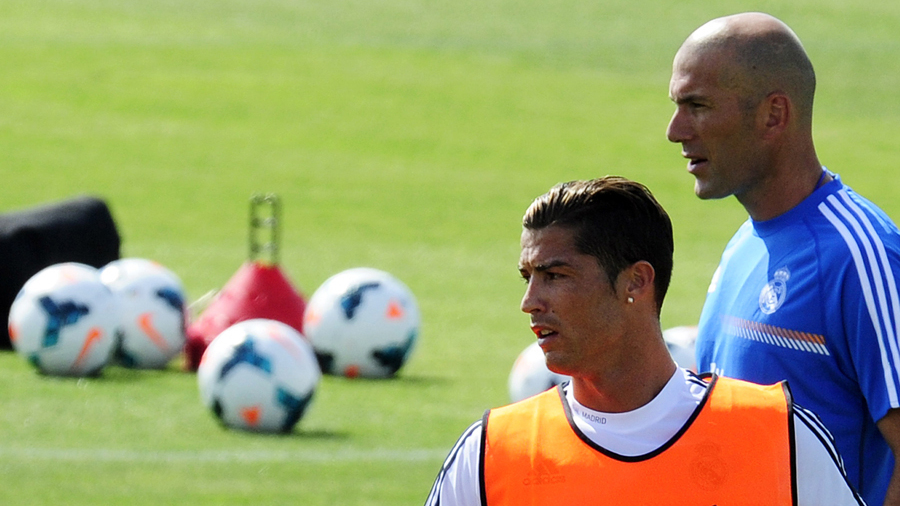 “Sergio Ramos is getting better, but we have decided not to risk him. He will return to the group next week. Varane has evolved and has changed for the better in recent years. He will play on Sunday. “

I have a good relationship with Coentrao, but I am happy with the squad I have at the moment,” Zidane stressed.

“Pogba is an extraordinary player, but I will focus on the players that are at this club. They are the ones who can win us games.”