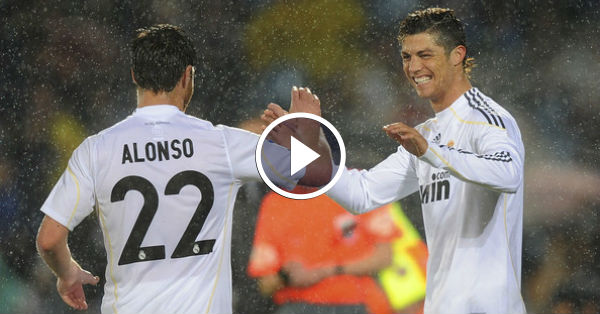 The Spanish International earned his legend status at Santiago Bernabéu, after playing the decisive role in the Champions League winning campaign, with Real Madrid claiming the European Championship for record tenth time. But left the club under the surprising circumstances following summer, and joined German Champions  Bayern Munich.

Despite of the slow start of the campaign, Xabi Alonso believes Real Madrid could win La-Liga and Champions Leageu this season, as they have enough depth in their squad to challenge on the both fronts.

[Madrid] are a great team, with great players in all positions,” he told GQ.

“They have experience and good foundations. Despite their bad start, I’m sure they’ll be fighting for everything at the end of the season.

“Rafa Benitez is a methodical and analytical Coach but couldn’t imprint his touch on the whole squad.

“Of course I miss Real Madrid. They were five very good years.

“I felt recognised, valued and respected there, and that’s very important to me.”

Having playing under  Pep Guardiola and Jose Mourinho, Xabi Alonso has suggested both have similar nature.

The two are natural leaders. They are charismatic people who know how to convince people. Everyone has their own personality but there are many other things in which they are alike. Both are very emotional, for example. 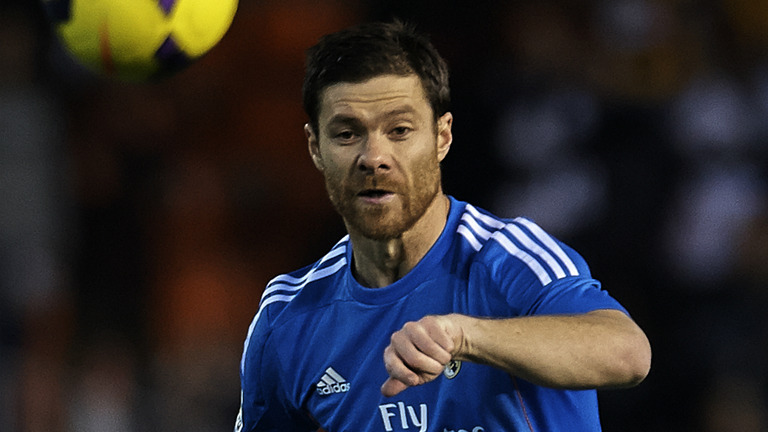 “They’re able to transmit not only their knowledge of football but also the psychological capacity they have.

“To get the team to fight for you is very difficult. And that’s an essential virtue. It doesn’t matter how good you are in training – if the players are not with you, things won’t work.”

“They care about the small details. It’s been a fantastic experience.”