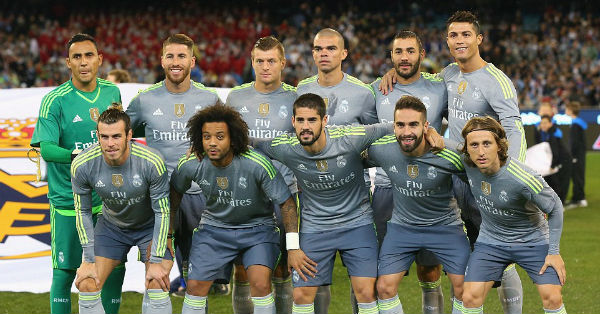 Real Madrid has been hailed as for their commanding defensive display in 3-1 over Celta Vigo.

The Spanish giants have concede only two goals in their first 11 league games for far this season at the rate of  just 0.18 goals per game, which is the best defensive record in the Real Madrid history. Rafa Benitez was appointed to fix Real Madrid defensive side of game, after they failed to win any title last season. 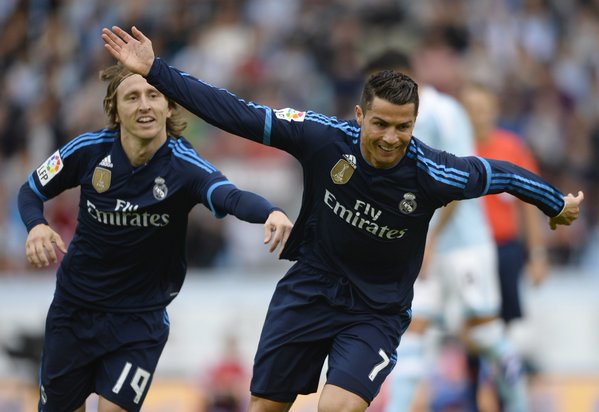 Madrid based newspaper was with full of praise on defensive solidarity of Rafa Benitez’s side and carry on the headline “The Wall.

While As, acknowledged the contribution of Brazilian midfielder Casemiro for Real Madrid new found defensive resilience. The Brazilian International was on loan spell at Porto and also featured Real’s Champions League clash against Paris Saint-Germain and was influential at the heart of the midfield as he stay clam and composed to stop 11 attacks from the French Champions.

While Cristiano Ronaldo, who recently broke Raul’s all time goal scoring record with 324th strike for Real Madrid against Levante, kept his scoring spree running with an early goal at Celta Vigo on Saturday. As he found the net inside the eighth minute to score 7th goal in the Spanish League this season. Brazilian defender Danilo strikes second for  Rafa Benitez’s side inside the half-an hour mark, as he scored first goal for club following his  £23m summer move from Porto The The hosts has to play most of second half with a man down as Gustavo Cabral was sent off, after receiving second yellow in 57 minutes. Nolito, who is in red hot form this season, give the home side hope as he pull one back with 5 minutes still to play. Marcelo sealed the win for visiting side from the close range in the dying stages of game. A victory over Celta Vigo has sent Real Madrid 3 points clear at the top of the table.