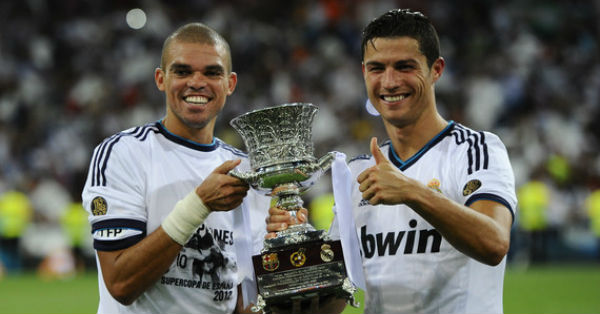 Real Madrid defender Pepe says players should respect the views of the fans, and suggested they have perform better as a team to earn the support back.

Real Madrid made a winning start, after coming back from the mid-season break as they defeated  Real Sociedad 3-1 on Wednesday at home. 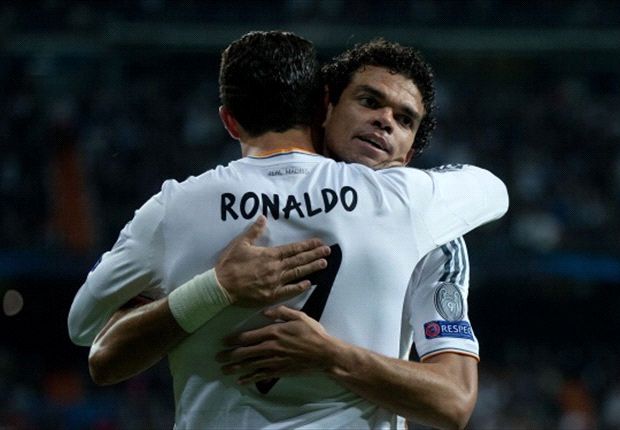 However,it wasn’t easy victory for the Los Blancos as the scoreline suggests, with visitors dominated possession throughout the proceedings and with scoreline of 2-1 in the second half the game has its nail biting moment, which got home fans on the edge of their seats, before Lucas Vasquez’s goals put daylight between the  Rafa Benitez‘s men and  Real Sociedad.

With  Rafa Benitez already a unpopular figure at Santiago Bernabéu, and Real Madrid display far from convincing, home fans once turned against their own team and as jeered manager and the players including Cristiano Ronaldo.

The Portuguese International missed the first of the two penalties, and fans Madridistas whistled him from the stands, with former Manchester United hitting back in his post match interview.

However, Pepe feels players have to improve themselves in order to win the love back from the fans.

The crowd got behind us. It’s to be expected that they complained when we dropped our intensity a little bit in the second half, coinciding with Real Sociedad’s goal. The fans call the shots and we respect that. It’s down to us to play, do our job and honour the shirt that we pull on, so as to ensure we send the fans away happy. The main thing was to get the win. We’re keeping on working hard and improving in every game,” he told reporters.

“We’re professionals, we have to deal with criticism. We get talked about a lot but we have to focus on doing our job well. Hopefully 2016 brings better fortunes and it’s a good year for everyone. Everyone’s opinions have to be respected.”