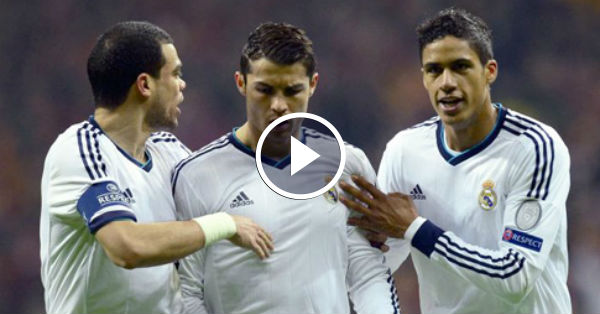 Real Madrid defender Raphael Varane says Zinedine Zidane  is teaching him attacking part of his game, as manager believes that attacking is the good form of defense.

Varane, 22 is sorted as one of the  best young centre-backs in the Europe revealed that since Zidane has taken charge of Real Madrid, he has given him tips to improve his attacking game.

“For a start, he explains to you that a defensive player should play offensively — to look forward,” he told L’Equipe. “The intention should be there from the outset.

“He made me understand that passing the opposition lines is a protective gesture. You also defend by clearing the danger in a constructive manner.” 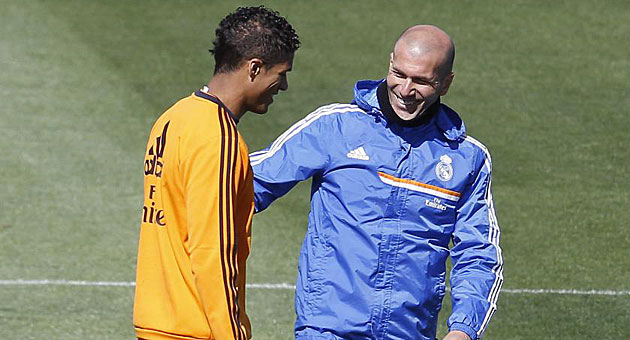 “To anticipate, read the trajectory [of the ball], put myself at the service of the collective defensive balance — I knew how to do all of that,” Varane said.

“Now he expects the same finesse from me in my offensive anticipation. If I know where to play before receiving the ball, it’s more simple, more fluid.”

“He repeats to me that, whoever the opponent, you have to play with the same intention, the same philosophy — always looking forward,” he said. 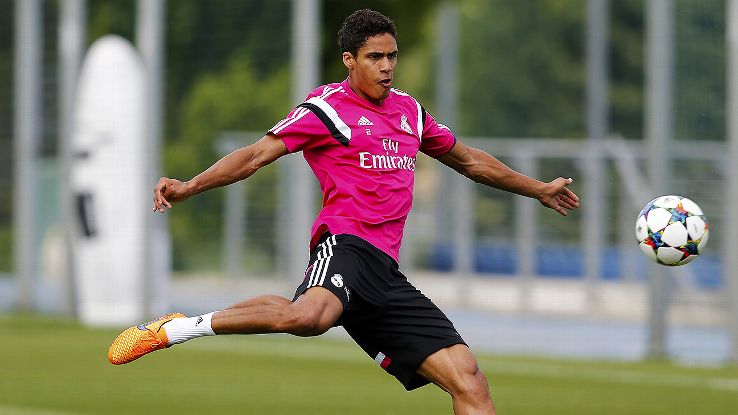 While Varane feels that  controversy involving Mathieu Valbuena and  Karim Benzema has brought French football into the bad light, but suggested they have to move on from it.

“You have to be able to disregard certain events,” Varane said. “Some people have more difficulty keeping things in perspective or thinking positively but it’s nevertheless essential.

“We know that there will be huge pressure on us at the Euros at home in France. If we start to be destabilised by what’s said on the outside, we won’t pull through. On the inside, it’s vital that there are only positive feelings and a good atmosphere.”