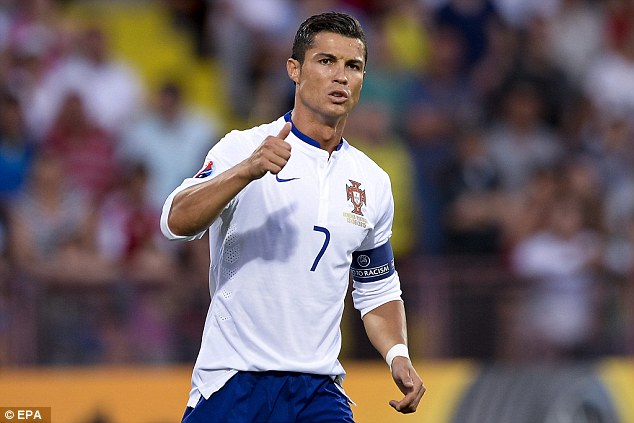 Former Tottenham Hotspur duo Gareth Bale and Roberto Soldado are are leading the assists table in La Liga, having set-up three and two goals respectively in the opening games of the campaign. Ex-Manchester United star Cristiano Ronaldo is currently the top scorer on five, while Real Madrid’s Keylor Navas is yet to concede this season, securing four consecutive clean sheets.

Bale and Soldado have put their malaises of the previous season behind them, discovering top form. The Real Madrid star missed the most-recent game, against Granada, with injury, but prior to that he had taken full advantage of being placed in a number ten role by Rafa Benitez. Bale scored twice and made one assist during the 5-0 victory over Betis, as well as providing two assists in the 6-0 win over Espanyol.

Soldado also seems back to his best, enjoying at Villarreal the sort of spell he enjoyed at Valencia prior to his move to Tottenham. The Spaniard has scored twice and assisted two more, being voted Villarreal’s player of the month for August by the club’s fans.
ristiano Ronaldo may have failed to find the net in three of the four games this year but is still the top scorer, above Celta de Vigo sensation Nolito, due to the five goals he bagged against Espanyol.

Keylor Navas has had a season to remember so far as well, despite being very close to joining Manchester United on transfer deadline day. The Costa Rica international has filled the gap left by club legend Iker Casillas, keeping a clean sheet in all four games and even saving a penalty against Betis. Real Madrid are the only team in Europe’s top five divisions yet to concede a goal.