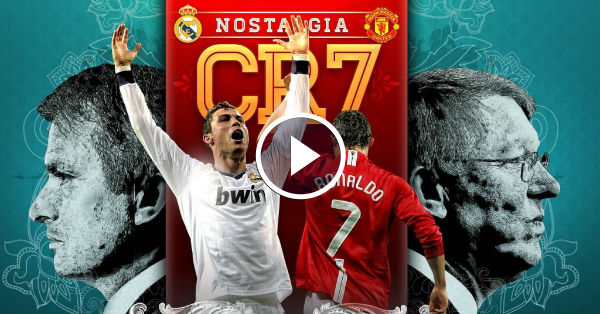 According to the reports, Spanish giants Real Madrid are willing to sell  Cristiano Ronaldo to Manchester United.

The Portugal captain joined Real Madrid in 2009 from Manchester United, after spending six seasons at Old Trafford. Since his arrival at the Spanish Capital he become the main man for Galacticos, and help his side to end the dominance of  Real’s arch rivals Barcelona. The former Manchester United was central to Real Madrid’s record  shattering 100 points La-Liga campaign under the Jose Mourhino.  Cristiano Ronaldo helped Spanish outfit to win the Champions League for record tenth times in 2014, which made Real Madrid most successful side in the history of European Football.

Arguably, Portuguese International is the one best player ever to grace Real Madrid colours, after becoming all top scorer for La-Liga side.

However, Cristiano Ronaldo’s future is up in the air, as he can move away from Santiago Bernabéu to pursue a new challenge, which Paris Saint Germain and Manchester United are happy to provide. 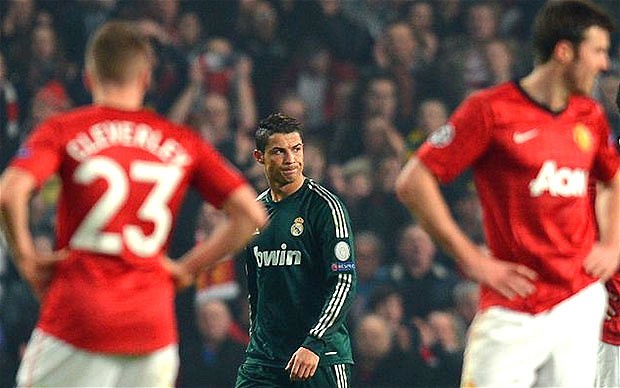 Red Devils tried to bring Real Madrid star back to Old Trafford on the previous occasions, most notably in 2013, but after the departure of his mentor Sir Alex Ferguson, he decided to stay at Santiago Bernabéu and signed new 5-years extension with improved terms.  Cristiano Ronaldo current contract with Real Madrid will ensure his stay until June 2018, but if recent reports to be believed, both parties want to move on. 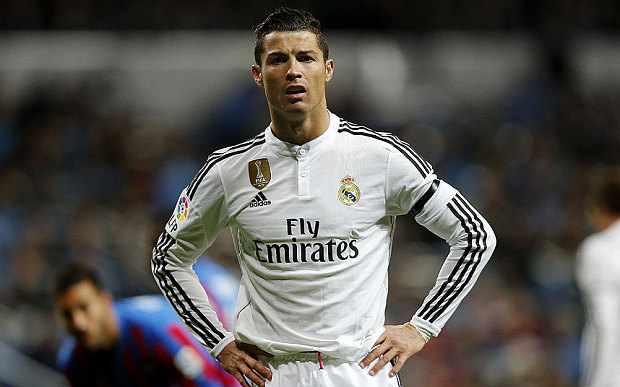 Florentino Pérez is planning to offload either former United man or Welsh International Gareth Bale, with selling Cristiano Ronaldo to Manchester United makes more sense, as he is in the latter stage of his career.

While Real Madrid Chief could ask for David de Gea in exchange, after deadline day blunder stopped his proposed move to Spanish Capital.