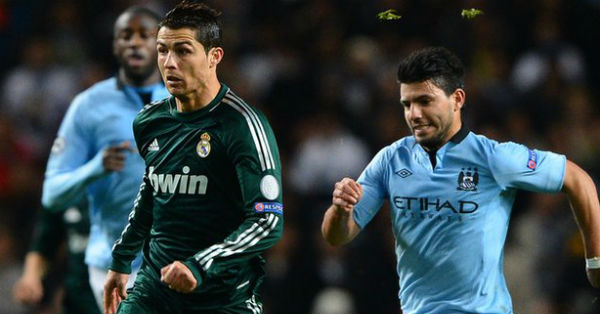 It looks more and  evident that Portuguese International wants to move away from the  Santiago Bernabéu and Real Madrid are already planning for his exit next summer. With  Cristiano Ronaldo’s contract with Spanish outfit set to expire in June 2018, they are hoping to sell him in World record fee. 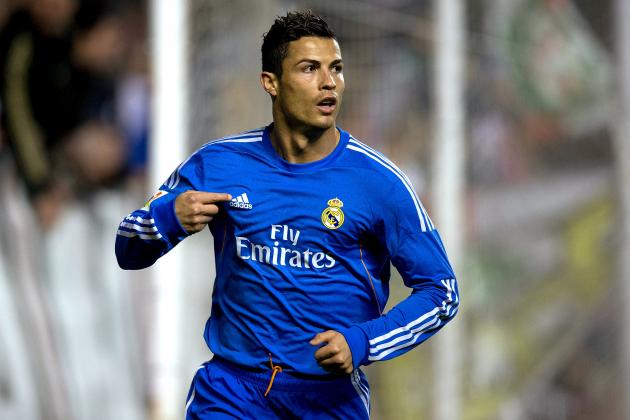 As further suggested by the Le10Sport, if  former Manchester United star decided to leave Real Madrid next summer, Club President wants to sign Kun Aguero. Florentino Perez believes that Argentinean International  is perfect replacement for their all-time top scorer. With out the doubt, Manchester City  man is one of the best striker in the World, and still has plenty to offer.

Real Madrid tried to sign Aguero back in 2011, before he moved to premier League side Manchester City form their Derby rivals Atletico de Madrid. Since moving to Etihad stadium the Argentinean International has become the hottest prospect in the English Premier league. The former Atletico de Madrid man has helped Manchester City to win two Premier league titles, league Cup and FA Cup. Arguably, Kun Aguero is the best player in the English top flight, which is the most toughest league in the World. 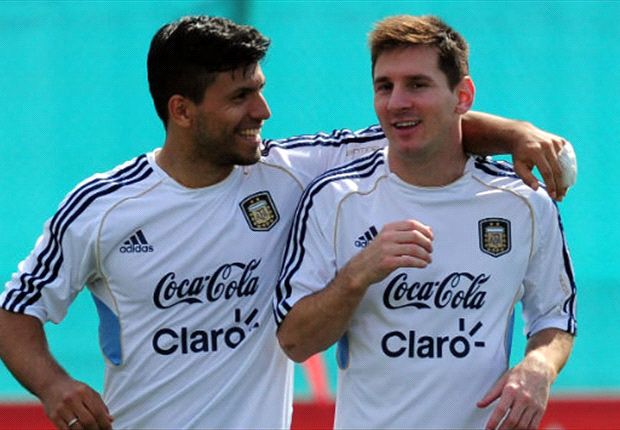 Manchester City are one of the top spenders in the Europe in the recent years and are in no rush to sell their star striker. It will be extremely difficult for Real Madrid to convince the Citizens are let Kun Aguero go. But Los Blancos always managed to get their desired targets, and as per reports, Florentino Perez is ready to launch World-class bid for City’s hot-shot.