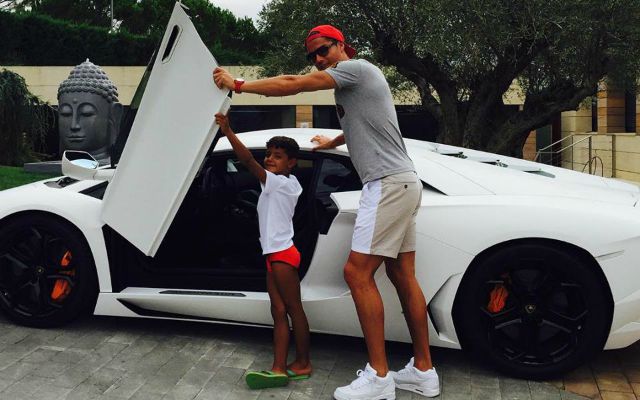 The report says that the French club offered $129 million in the summer transfer window and is willing to raise to $170 million, while also increasing Ronaldo’s salary significantly. But if Real Madrid president Florentino Perez is to be believed, Ronaldo is going nowhere.

Let’s be real — this likely isn’t to ever happen. And if it does, it wouldn’t be until next summer at least. This isn’t a deal Real Madrid would consider making during the winter transfer window, especially since Ronaldo is cup-tied to Real Madrid in the Champions League, meaning PSG couldn’t use him in that competition, the most important of all. That would mean Real Madrid losing its best player at a time where the club has as good a chance as any to win the treble.

In last couple of days we have listen many such news. it would be a big change if something happens according to these news. We have to weight for the answer that only time will give us. Now the question is this, should Ronaldo go ahead and accept this offer or not? Being a fan give your suggestions also.