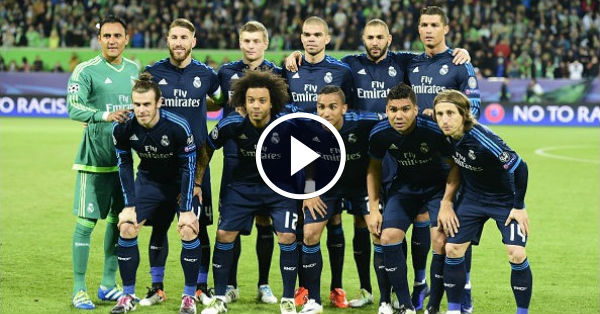 What promise Real Madrid team players made with Perez?

Eduardo Inda has revealed that the Real Madrid team players have made a promise with club president Florentino Perez that this year they will achieve the Eleventh because they are determined to make history.

“The Real Madrid team players have promised Florentino Perez that they will win the Eleventh. If we assume that the Real Madrid eliminated Wolfsburg by winning just two more games they are already European champions. Players have shown that if you want, you can always do. The problem Said collaborator of El Chiringuito. The victory the side achieved at Camp Nou this past week has boosted the moral sky-high making them believe that they can beat any side in the world whatever the conditions. Considering the facts Los Blancos side had to go through this season, Real Madrid team players are desperate to show their true colors.

What promise Real Madrid team players made with Perez?

In addition Real Madrid have been much aggrieved side this season due to the partial arbitration. On the other hand Barcelona and Bayern Munich have been enjoying the most number of players sent off against them. This has also been the point in Real Madrid directives’ agenda and so says Eduardo Inda confirming that “there has been protest in Real Madrid to the Federation for the past arbitrations.”  The journalist also said that the president was clear what would happen in El Clasico. 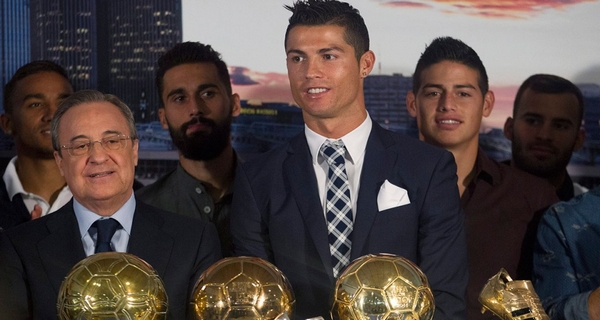 “Florentino said fifteen days ago that they would win at the Camp Nou and has also said that he will win the European Cup.”

Also Real Madrid manager Zidane who managed to win his debut El Clasico on the bench from a worst case scenario is determined to make his club proud by winning the eleventh European Cup. This would not just help him be the boss at Los Blancos for several coming season but also give him monetarily benefits. 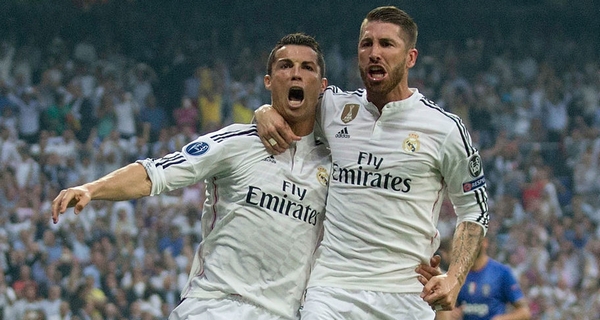 “If Zidane won the European Cup will increase his salary to approach the highest paid coaches’ salary mounting him to six million euros net per season. Right now he claims three million net and if he wins the Champions League he will be reward with a million more, like if you win the league.”