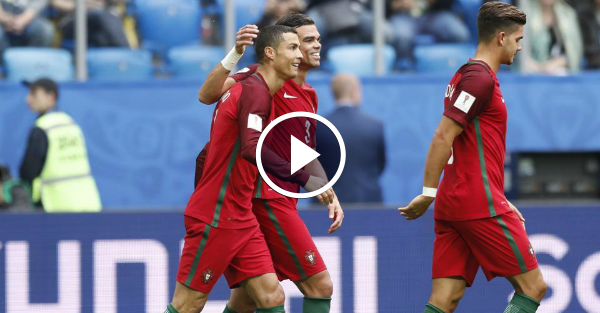 Portugal and New Zealand faced each other for the first time in Confederations Cup in the final match of group category. The match ended with Ronaldo’s team snatching the victory, with the scoreboard reading New Zealand 0-4 Portugal. The match began with doubts regarding whether or not Ronaldo would play, as it was mentioned earlier that Santos was aiming rotation for the team and Ronaldo might be rested. However, Ronaldo was present on the ground, amidst all the cheer. 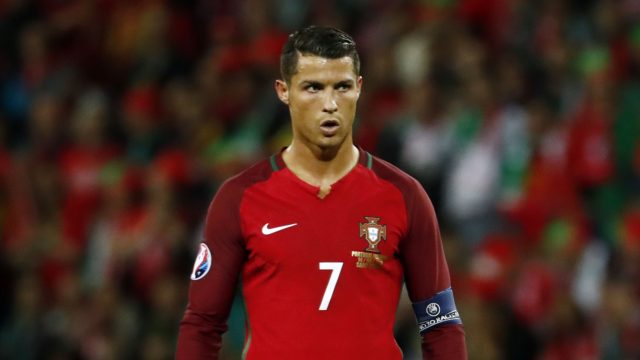 As the match began, Portugal began to dominate the ball. However, New Zealand, too, started to press in with high level of energy. As the match continued, Ronaldo came close to scoring a couple of times, but his efforts were blocked, until, in the 33rd minute, his effort finally got translated into a beautiful penalty shot. After Danilo was floored by Smith, the penalty was given to Portugal, and Ronaldo made use of it. 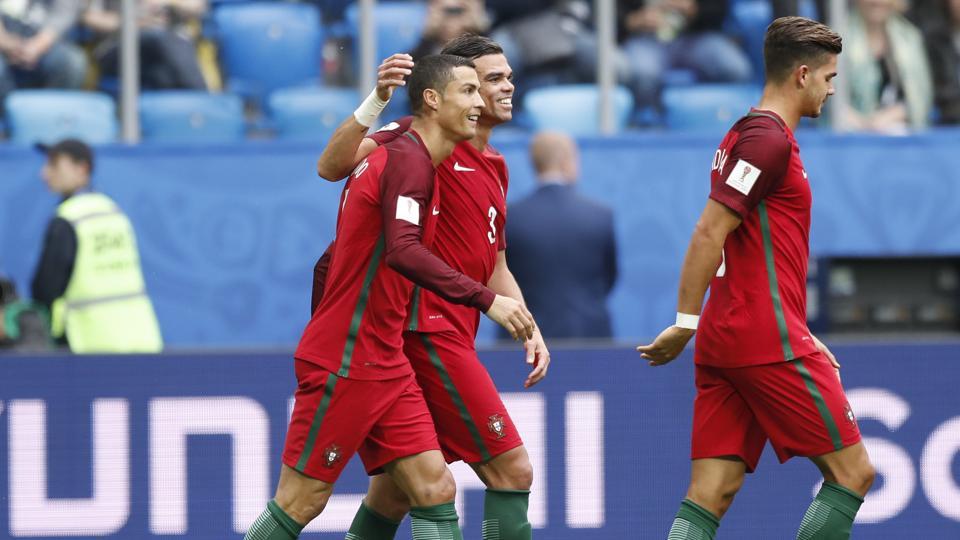 In the 38th min, the next game of the match was scored by Bernardo Silva. The first half of the match came to an end with the scoreboard reading New Zealand 0-2 Portugal. The second half saw Ronaldo and his boys in renewed vigour. In the 55th minute, Tuiloma sent in a long throw from the right wing, with Smith winning a header in the box. Pepe cleared the flick-on, but soon clattered into Doyle, and earned himself a booking. This was bad news for Portugal as it means that Pepe will miss the semifinal.

In the 67th min, Ronaldo leaves amidst a standing ovation. In the 80th min, Andre Silva, whom Ronaldo had called his successor, scored the third goal, sealing the victory for his team. But, this was not all. Just as the match was about to end with 3 goals in favour of Portugal, Nani scored the 4th goal in the 90th minute. Thus, at the end of the match, the scoreboard read New Zealand 0-4 Portugal.